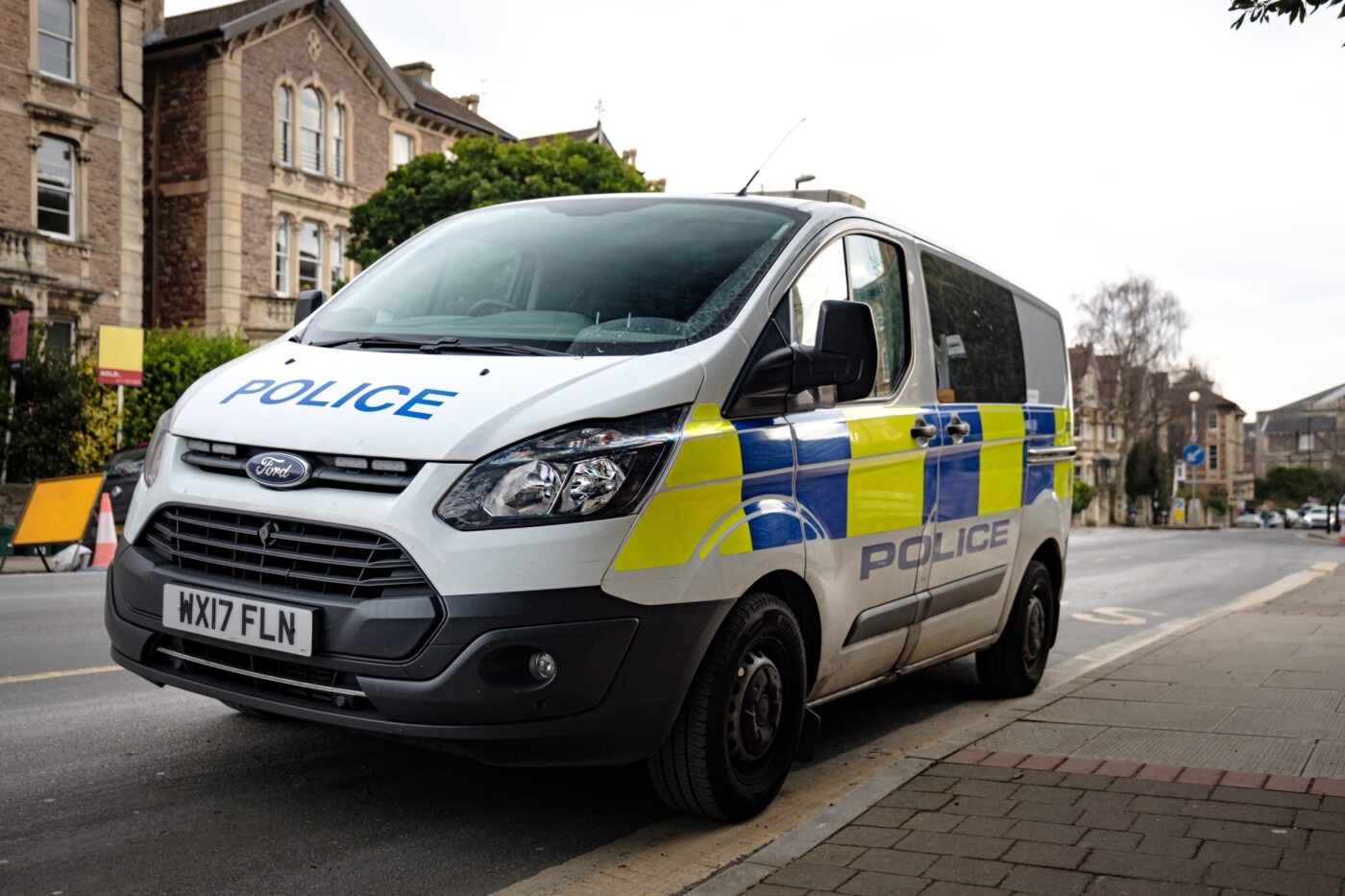 Five arrested for murder after woman’s death in Nuneaton

Five people have been arrested on suspicion of murder after a woman was found dead at a house in Nuneaton.

On Saturday 13 August shortly after 01:00, police were called to a property in Bucks Hill to reports of a disturbance.

According to Warwickshire Police: “Emergency services also attended the scene and a woman, believed to be in her 40s, was found deceased inside.”

The woman’s next-of-kin was informed, and a post-mortem examination was carried out the next day. The results were inconclusive and officers continue to treat the death as unexplained.

Five people were arrested on suspicion of murder shortly after the discovery of the body – two men, aged 34 and 40, and two women, aged 43 and 36, all from Nuneaton, as well as a 32-year-old man of no fixed abode.

They were later released on bail while inquiries into the death continue.

Detective Superintendent Caroline Corfield said: “We are currently exploring a number of lines of inquiry as we attempt to build a picture of what has happened. Our thoughts are very much with the woman’s family and friends at this difficult time.

“We would ask anyone who witnessed any suspicious activity in the area over Friday night (12 August) and until about 1:15am on Saturday (13 August) to please come forward.

“Equally, if anyone has any concerns or information that can help, we would advise them to approach and speak with one of our officers. There will be an increased policing presence in the area, and I would like to reassure the community that we are conducting a thorough investigation.”

Police have asked that anyone who witnessed any “suspicious activity” in the area on the night of Friday 12 August through to Saturday morning to get in touch with them. Anyone with information relating to this incident should call 101 quoting incident number 41 of 13 August. Alternatively, information can be provided anonymously to the independent charity Crimestoppers via their website or by calling 0800 555 111.