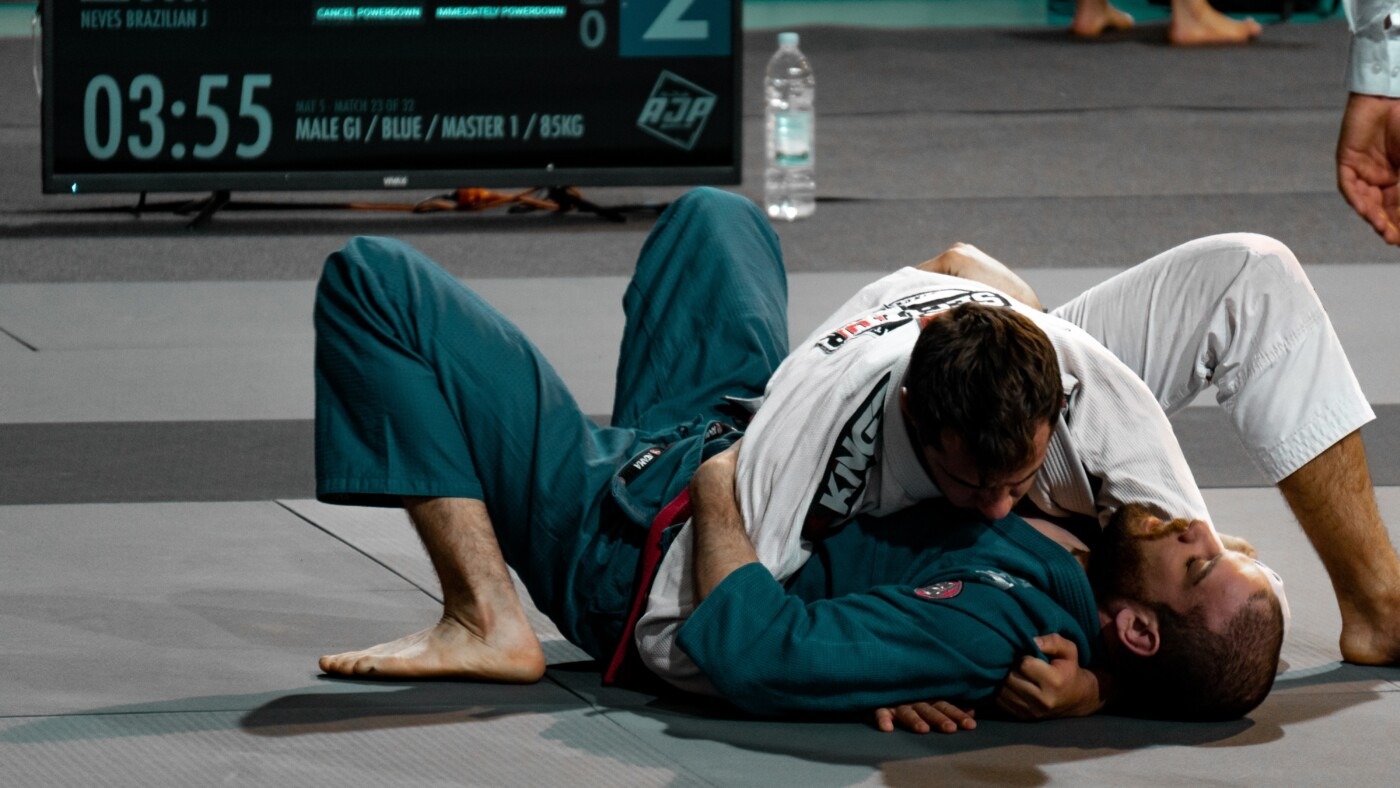 There were 33 gold medals up for grabs on the final Saturday of the Birmingham 2022 Commonwealth Games. We saw athletics triumphs, national dominance in the wrestling, and a spot of rhythmic gymnastics action. Here’s what happened as the Games approaches its climax.

The bulk of the day’s events came from athletics. Nobody could get close to Australia’s Jemima Montag in the women’s 10,000m race walk, and she claimed gold in a Games-record time of 42 minutes 34.00 seconds. Lamara Distin of Jamaica cleared 1.95m in the high jump to claim gold, with England’s Morgan Lake in a close fourth, and another Jamaican medal came with Janieve Russell’s victory in the 400m hurdles. Nigeria’s Eucharia Njideka Iyiazi took home the F55-57 shot-put gold, with her compatriot Ugochi Constance Alam in bronze, and Canada’s Camryn Rogers won the hammer event. Kenya’s Mary Moraa upset home nations favourites in the 800m, pipping England’s Keely Hodgkinson to the gold. In the final race of the night, no-one came close to Elaine Thompson-Herah as she stormed the 200m.

The men’s events offered similar excitement. Kenya have won every single medal in the men’s 3,000m steeplechase from 1998 onwards – they claimed gold and bronze, but India’s Avinash Sable broke their streak with the silver. The men’s hammer was England’s joint most successful Commonwealth event (alongside badminton mixed doubles), with 11 golds in total – that record was extended to 12 when Nick Miller defended his title with a throw of 76.43m. Gold hope Jack Wightman ran out of steam towards the end of the 1,500m, and Australia’s Oliver Hoare took advantage to win gold with a Games-record time. The Virgin Islands’ Kyron McMaster defended his 400m hurdles title, and Alastair Chalmers took bronze to win Guernsey’s first-ever athletics medal. Trinidad & Tobago’s Jereem Richards defended his 200m title with a Games record, while Uganda’s Jacob Kiplimo took the 5,000m gold. Australia’s Kurtis Marschall cleared 5.65m to win the pole vault, with English athletes in silver and bronze.

It was a close-fought final in the lawn bowls women’s pairs event, coming down to a sudden-death tie-break between the English and Australian sides. And it was Australia who took the gold, and on the final throw of the game. Northern Ireland faced India in the men’s fours final, and the former side were dominant, cruising to the gold with an unassailable 18-5 lead – England claimed the bronze medal. The final match of the day was the men’s singles between Australia and Northern Ireland – which nation would add a second lawn bowls gold medal to their collection today? In the end, it was Australia’s Aaron Wilson, with a clinical 21-3 win over his opponent.

It was an Indian gold for Ravi Kumar in the 57kg event, after a total 10-0 domination of his opponent Ebikewenimo Welson of Nigeria, followed by a similar domination by Naveen Naveen in the 74kg category

There were four rhythmic gymnastics golds up for grabs. The first event was the hoop, with Wales’ Gemma Frizelle taking the top prize with a score of 28.700, ahead of Cyprus’ Anna Sokolova. Louise Christie took Scotland’s first rhythmic gymnastics medal since 1994 with a silver in the ribbon – Malaysia’s Joe Ee Ng won gold. And it was another gold for the Malaysian in the ball event, with England’s Marfa Ekimova coming painfully close to a medal in fourth. Australia wrapped up the events with Alexandra Kiroi-Bogatyreva’s win in the clubs.

In the table tennis, England’s Jack Hunter-Spivey claimed gold in the singles class 3-5 after a tight match, defeating Nigeria’s Nasiru Sule. Sue Bailey was beaten 3-0 by India’s Sonalben Manubhai Patel in the classes 3-5, and England had another defeat as Nigeria’s Faith Obazuaye claimed classes 6-10 gold with a 3-1 victory over Felicity Pickard.

Australia dominated the women’s 3m synchro springboard, with Maddison Keeney and Anabelle Smith taking the gold far ahead of their opponents. Australia’s Shixin Li set the pace in the men’s 3m springboard with three English divers close behind him – Jack Laugher was going for his third gold of the Games, but a slip-up led to him being the bronze in an English 1-2-3, with Daniel Goodfellow in gold position. Australia took the women’s 10m synchronised platform final, with England in silver and bronze.

There were six wrestling golds up for grabs. In the women’s categories, Pooja Gehlot claimed another gold for India in the 50kg event, while the 53kg event went the way of Canada after a narrow victory by Samantha Stewart. Canada picked up another gold in the 76kg event, with Justina di Stasio proving victorious. It was an Indian gold for Ravi Kumar in the 57kg event, after a total 10-0 domination of his opponent Ebikewenimo Welson of Nigeria, followed by a similar domination by Naveen Naveen in the 74kg category. It was Canada who picked up the final wrestling medal of the night, as Nishan Randhawa triumphed in the 97kg category.