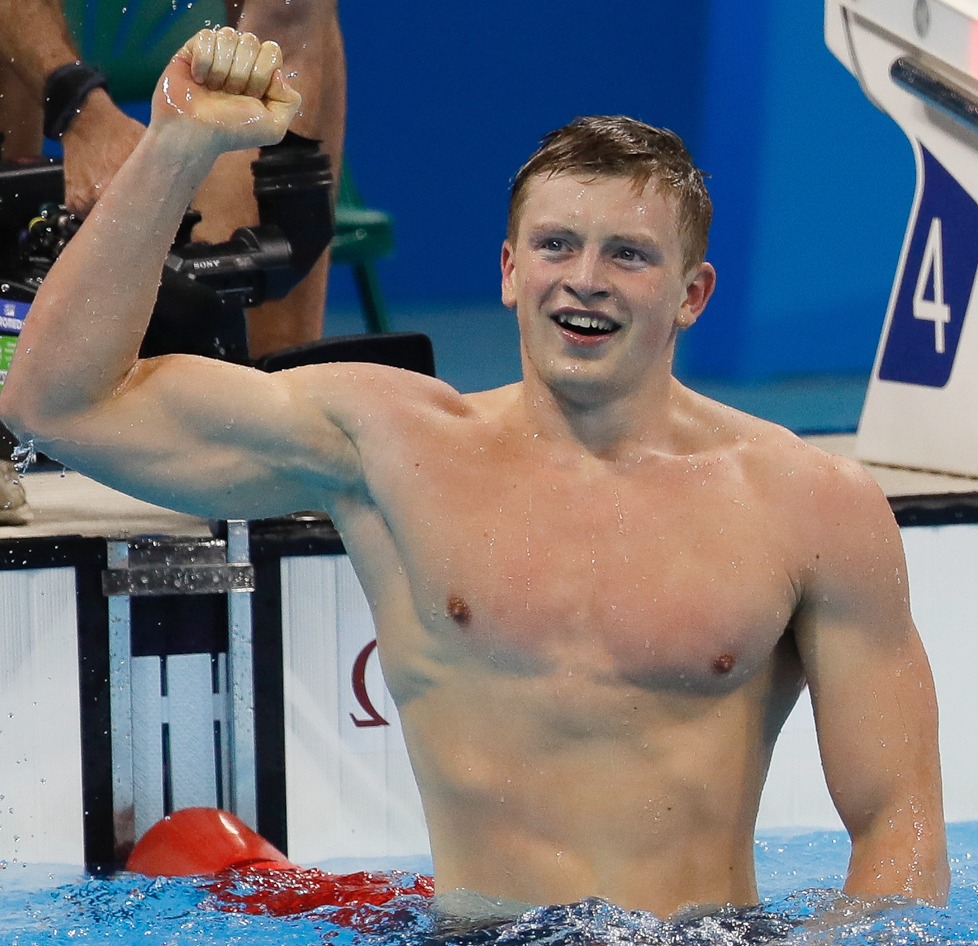 Yesterday was the fifth day of the Birmingham 2022 Commonwealth Games, and the busiest so far, with a total of 37 gold medals up for grabs across nine disciplines. Here’s a recap of the action, which saw Australia and England further cement their lead at the top of the medal table.

The men’s pairs lawn bowls match between England and Wales was a tense affair that came down to the last ball, but Wales just edged it, taking gold with a 19-18 victory. Scotland won the bronze. In the women’s fours, India claimed gold with a 17-10 win over South Africa, while an Australia-Scotland match in the men’s pairs B6-B8 resulted in an impressive Scottish victory 16-7.

A clean sweep in the men’s team table tennis awarded the bronze to England, who defeated Nigeria. Singapore played India for the gold, but couldn’t defeat them – India won 3-1 and claimed the gold medal. Singapore claimed a bronze in the mixed team badminton match, defeating England, and Malaysia beat India to take the gold.

In the gymnastics, England continued to thrive – an impressive vault average of 14.916 awarded Jake Jarman his fourth gold of these Games, while compatriot Giarnni Regini-Moran took the silver. A dominant score of 15.000 meant Joe Fraser claimed the parallel bars gold, with Regini-Moran in silver position again. There was an Australian one-two in the women’s beam, with Kate McDonald taking gold, while England’s Alice Kinsella took bronze. But Kinsella would get her gold in the floor event, with compatriot Ondine Achampong taking the silver. After three falls in the men’s horizontal bar, the gold ultimately went to Cyprus’ Ilias Georgiou.

India’s defending champion Punman Yadav failed to medal in the women’s weightlifting 76kg – it was Canada’s Maya Laylor who won this Games’ title. Samoa’s Don Opeloge took the gold in the men’s 96kg, while India took a medal with Vikas Thakur’s silver.

The Aussies kept dominating in the pool with a men’s 100m butterfly S10 win for Col Pearse, followed by a women’s 200m IM SM10 victory, victory for Elizabeth Dekkers in the 200m butterfly, and another 1-2-3 in the women’s 800m freestyle

In judo, England’s Gemma Howell was unable to overcome Canada’s Catherine Beauchemin-Pinard in the 63kg final, an had to settle for silver. A home gold came thanks to Daniel Powell, who defeated Gambia’s Faye Njie in the 73kg final. Katie-Jemima Yeats-Brown took her second Commonwealth bronze in the 70kg category, and a second came courtesy of Kelly Petersen-Pollard, while the gold went to Australia’s Aoife Coughlan. Northern Ireland’s Eoin Fleming missed out on bronze in the 81kg event after a bad ankle injury, but England’s Lachlan Moorhead had a happier evening to claim the event’s gold.

England edged a win against Scotland in the bronze-medal match of the women’s wheelchair basketball. Australia won the men’s 3×3 wheelchair basketball 11-9 after Canada missed a chance to level just before the buzzer – Canada’s women would win their event, however, with an impressive 14-5 score line. After a close-fought match, England beat Australia in the men’s 3×3 17-16, and the women’s gold went to Canada.

Katerina Johnson-Thompson fought to defend her heptathlon title, and she ended the day in a comfortable lead before the final three events tomorrow. There were six athletics finals, beginning with the pole vault, and defending champion Alysha Newman of Canada pulled out – ultimately, Nina Kennedy of Australia cleared 4.60m to take the gold, with England’s Molly Caudery in silver. Wales’ Olivia Breen produced a personal best of 12.83 to win the T37/38 100m final, with a silver for England’s Sophie Hahn. Uganda’s Jacob Kiplimo powered away from the field at the end to win the men’s 10,000m, and then we saw Nigeria’s Chioma Onyekwere taking a women’s discus gold – England’s Jade Lally took silver with an impressive distance of 58.42m. Two track finals remained – the men’s T45-47 100m and the women’s T33/34 100m, which were won by England’s Emmanuel Oyinbo-Coker and Hannah Cockroft respectively, the latter taking her first-ever Commonwealth gold.

It was another busy night in the pool, with 10 golds up for grabs. A South African 1-2 led things in the women’s 100m breaststroke, with Lara van Niekerk and Tatjana Schoenmaker taking the top two medals. It was swiftly followed by the men’s 200m backstroke, with England’s Brodie Williams edging ahead to take the gold. There was an Australian 1-2-3 in the women’s 100m freestyle, with gold for Mollie O’Callaghan, and Canada’s Joshua Liendo Edwards took the 100m butterfly gold. The Aussies kept dominating in the pool with a men’s 100m butterfly S10 win for Col Pearse, followed by a women’s 200m IM SM10 victory, victory for Elizabeth Dekkers in the 200m butterfly, and another 1-2-3 in the women’s 800m freestyle, Ariarne Titmus adding another gold to her collection. Adam Peaty showed his form to take the 50m breaststroke gold. We wrapped up the penultimate night of swimming with the mixed 4x100m medley relay, and it was one last victory for Australia in the water.