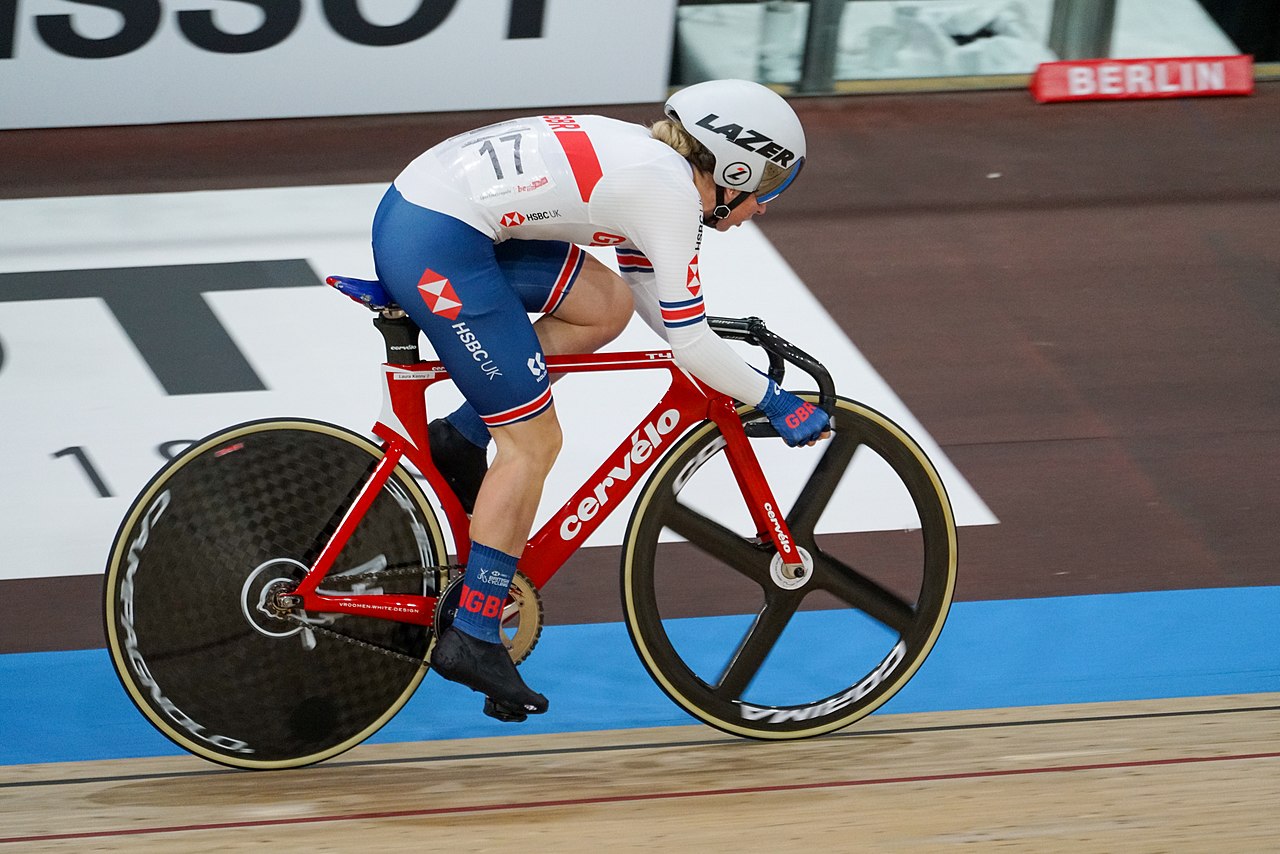 It’s the fourth day of Birmingham 2022, and Australia and England have swiftly established themselves as the teams to beat at the top of the table. That continued to be the case today, with gymnastics, table tennis, judo, and swimming among the events.

Jake Jarman took to the floor and delivered a routine that scored 14.666 – it looked unbeatable, and so it proved to be. The Englishman won his third gold of the Games, ahead of Canada’s Felix Dolci in silver position. In the men’s pommel horse, a fantastic routine by England’s Joe Fraser awarded him a score of 14.833 and put the pressure on reigning champion Rhys McClenaghan. He couldn’t challenge, and after his inquiry was rejected, the Northern Irishman took silver with 14.133. In the women’s vault, Australia’s Georgia Godwin took gold, and there was bronze for Scotland’s Shannon Archer. On the women’s uneven bars, Georgia-Mae Fenton defended her title with a score of 13.9 – similarly, Courtney Tulloch defended his title on the men’s rings.

It took England’s Amy Platten just 14 seconds to win the women’s 48kg judo bronze, flattening her opponent to win by ippon in a blink-and-you’ll-miss-it match. An all-England match in the men’s 60kg final went the way of Ashley McKenzie, with a silver for compatriot Sam Hall. Northern Ireland picked up a bronze in the women’s 52kg with Yasmin Javadian’s victory over Mozambique’s Jacira Ferreira. Cyprus’ Georgios Balarjishvili won the men’s 66kg, and Christa Deguchi of Canada beat England’s Acelya Toprak to take gold in the women’s 57kg.

In the men’s triples lawn bowls, a clinical 15-5 win over Wales put England through to the final, where they faced Australia. It was a close-fought match, but England’s men maintained their 100% record to take gold with a 14-12 victory. Wales took the bronze, beating Fiji 21-7. Meanwhile, the women’s singles final saw Guernsey face Australia, taking silver for their first medal since 1994.

It was a tense bronze medal match in the women’s team table tennis, with Australia facing Wales and dominating the home nation side 3-0. Singapore faced Malaysia for the gold, and pulled a similarly decisive victory with the same score line.

It was the final day of cycling, and Australia’s Matthew Glaetzer got the events off to a start with gold in the men’s 1,000m time trial. There was another (fortunately less serious) crash in the women’s 10km scratch race – Laura Kenny took advantage once the race restarted and stormed home with gold. England added another medal with Sophie Capewell’s silver in the women’s keirin, with the gold going to New Zealand’s Ellesse Andrews. We wrapped up the velodrome action with the men’s 40km points race – there was a stoppage, although a less dramatic one as some duct tape was used to cover a splinter in the track. When the race was over, New Zealand’s Aaron Gate took the gold, with a bronze for England’s Ollie Wood.

There was a Games record for England’s Chris Murray in the men’s 81kg weightlifting, claiming the gold after lifting a combined 325kg. Australia’s Kyle Bruce came close but ultimately failed in his final 183kg attempt, taking silver with 323kg overall. Maude Charron took the women’s 64kg gold with a combined total of 231kg, leagues ahead of the field. And it was a gold for England in the women’s 71kg event, with Sarah Davies lifting a total of 229kg.

In the evening, there were tons of finals and semi-finals in the swimming. Australia drew first blood in the men’s 100m freestyle with gold for Kyle Chalmers – Tom Dean and Duncan Scott took silver and bronze respectively – and Kaylee McKeown’s victory in the women’s 200m backstroke. 15-year-old Canadian Summer McIntosh took the gold in the women’s 200m medley, with England’s Abbie Wood in bronze, her fourth medal of the Games – McKeown added a silver to her medal collection, and then a record-extending 12th gold in the 50m butterfly. Australia took gold again with Matthew Levy’s victory in the 50m freestyle S7, and then England added to their medal haul in the 100m breaststroke SB6 with a 1-2 for Maisie Summers-Newton and Grace Harvey. New Zealand’s Andrew Jeffcoat powered to a 50m backstroke gold, and then an Australia gold and a new Games record in the men’s 4x200m freestyle relay capped the day’s action.