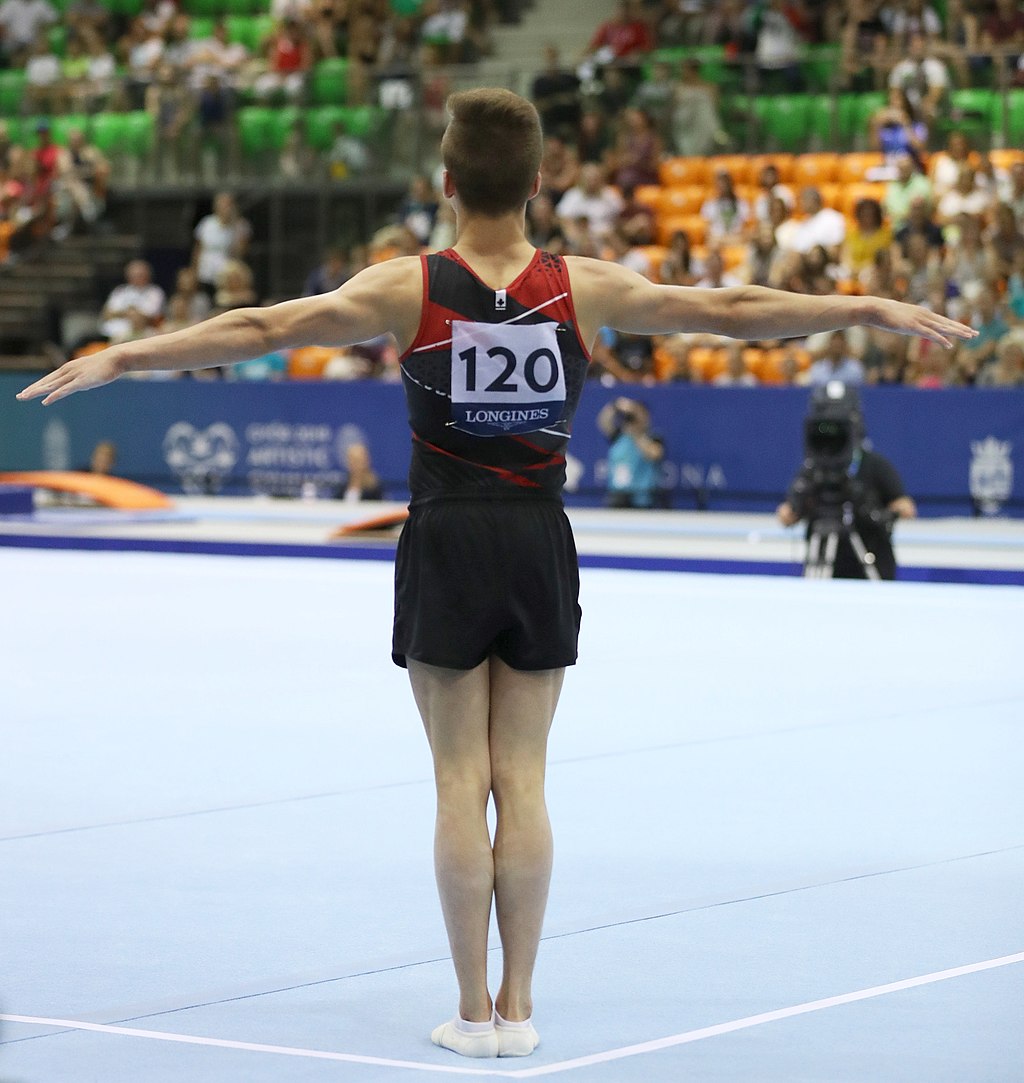 As the Commonwealth Games 2022 entered its third day, there were medals aplenty to win – 24 golds were on offer in six different sports.

We began with a return to the gymnastics, and England had a great start, with both Jake Jarman and James Hall posting solid floor routine scores. Canada’s Felix Dolci led the way after the first routine, but the two England athletes rose to the top of the leaderboard after the second rotation. It was between Jarman and Scotland’s Pavel Karhenjenko with two rounds left to go, and the England athlete who ultimately won the gold. Hall took an impressive silver after a strong showing on the horizontal bars, supporting by his compatriot. A number of falls affected the points in the women’s all-around final, and it ultimately came down to a battle for gold between Australia’s Georgia Godwin, England’s Ondine Achampong and Canada’s Emma Spence – the three medals were ultimately awarded in that order.

There were eight swimming medals up for grabs, and a few nations were cleaning up in the pool the past two days, not least Australia. Before any of the finals, there was drama in the Australian team, with Kyle Chalmers threatening to quit the sport over rumours of a rift with teammates Cody Simpson and Emma KcKeon, something he described as “the breaking point”. Lewis Clareburt denied South Africa’s Chad le Clos a gold in the men’s 200m butterfly, though he attained a record-equalling 18th Commonwealth medal with silver, while England’s James Guy took bronze. South Africa’s Tatjana Schoenmaker then defended her 200m breaststroke title.

All eyes were on Adam Peaty to see if he would take the 100m breaststroke gold, but he was pipped to the post by James Wilby in a superb finish and struggled to fourth in the shock of the tournament – injury and a lack of training have reared their heads. It was gold for England as Alice Tai won the women’s 100m backstroke S8, and Emma McKeon made history with a record 11th gold in the women’s 50m freestyle. Australia wasn’t done with records, though, setting a new world record in the women’s 4x200m freestyle relay with a time of 7:39.29 – England fought off South Africa to take the bronze.

The England team started strong, building and building their lead from the off, and the home crowd erupted as Georgia Taylor-Brown crossed the finish line in first

Cycling began with the good news that Joe Truman was recovering after his horrible keirin crash yesterday. But another bad crash was to come during the men’s 15km scratch race qualifying, with one rider, England’s Matt Walls, being seriously injured in a multi-rider collision and some of the spectators also affected. The events were suspended for the rest of session as Walls continued to receive treatment on track, while the Isle of Man’s Matt Bostock was taken away on a stretcher.

When the events got underway, James Ball won Wales’ first gold of the Games in the men’s tandem B sprint. Laura Kenny hoped to pick up a Commonwealth gold in the women’s 25km points race, but was unable to challenge the podium – it was Australia’s Georgia Baker who rode to victory. England’s Sophie Capewell took bronze in the women’s 500m time trial, with gold for Australia’s Kristina Clonan. Another Australian gold came thanks to Matthew Richardson in the men’s sprint. In the men’s sprint bronze match, Matt Glaetzer made contact with Jack Carlin – Glaetzer was initially awarded the bronze, but then officials looked everything in slo-mo before making an official confirmation, and the bronze was then awarded to Carlin.

India’s Jeremy Lalrinnunga set a new Games record on the way to the men’s 67kg weightlifting gold, with a combined total of 300kg. It was an awkward lift, however, with reports that the athlete dislocated his arm in the process. Another record was set by Nigeria’s Rafiatu Folashade Lawal in the women’s 59kg to take gold, with England’s Jess Gordon-Brown in silver position. South Africa’s men beat Australia 24-12 to reach the rugby sevens final, where they faced Fiji, and proceeded to thrash them 31-7. In the women’s event, Australia had a fairly simple win, taking the gold 22-12 to beat Fiji. New Zealand took both the bronzes.

There was triathlon success for England, with Katie Crowhurst/Jess Fullagar (guide) and Dave Ellis/Luke Pollard (guide) taking gold in the women’s and men’s PTVI respectively. Ellis said: “Unbelievable – it was an awesome day. I think we just hammered the bike and no-one was really feeding back the distance.” There was one last triathlon event to go with the mixed relay – the England team started strong, building and building their lead from the off, and the home crowd erupted as Georgia Taylor-Brown crossed the finish line in first. It was a silver for Wales, in another good result for the Home Nations.