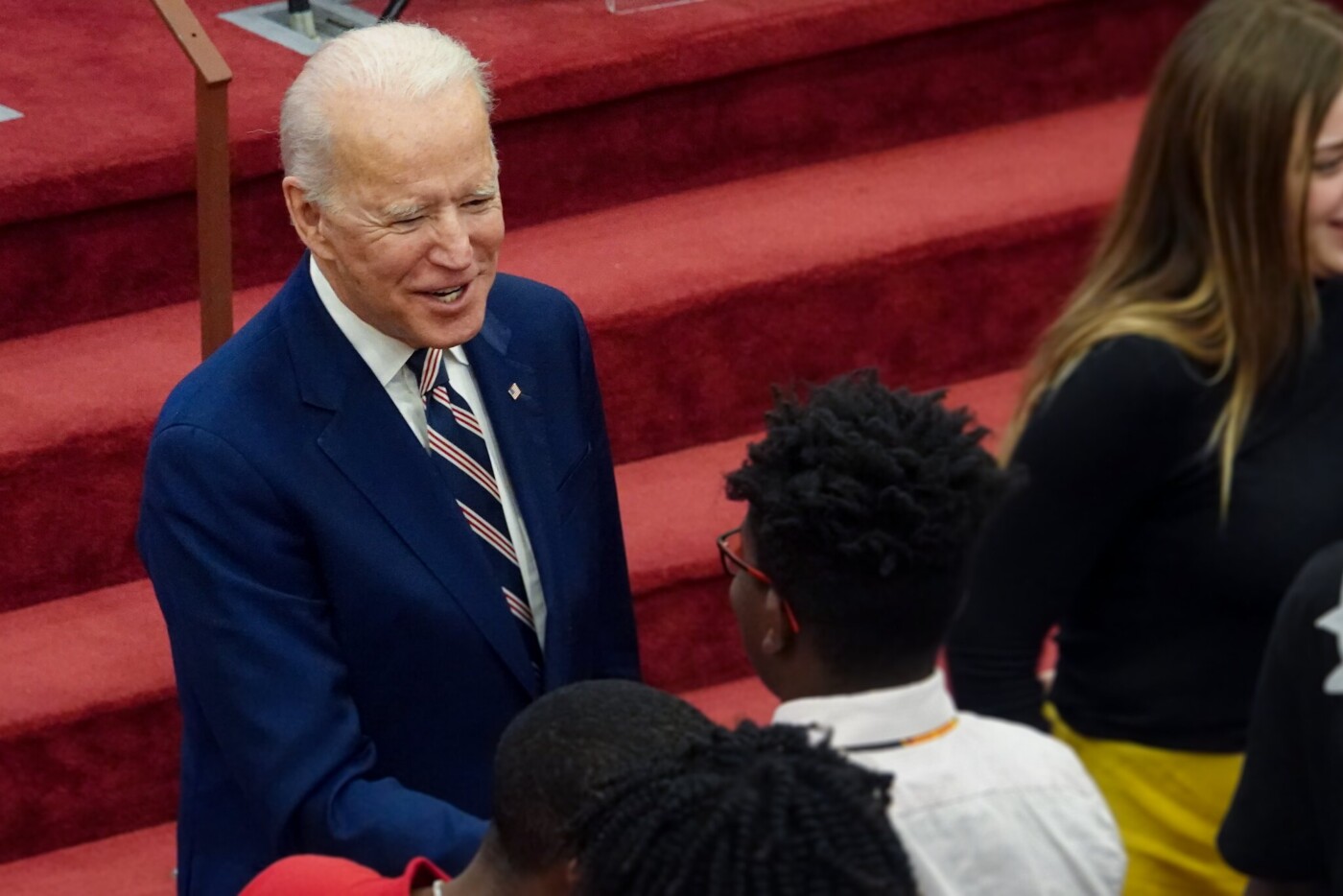 The Biden administration has announced that it will cancel $3.9 billion of student loans.

On Tuesday 16 August, the Department of Education (DoE) said that it would cancel the debt for 208,000 students who attended the now-defunct for-profit institution ITT Technical Institute.

This comes as a decision on a broader cancellation of student loan debt for 43 million borrowers is expected by the end of August.

ITT Tech shut down in 2016 shortly after the government cancelled its federal funding because it failed to show it was in compliance with certain accreditation standards. It was, at the time, the subject of several state and federal probes over its recruitment tactics, lending practices, and job placement figures.

Some former students were already eligible for debt cancellation, but as a result of this decision, the DoE will automatically cancel all remaining federal student loan debt that borrowers took on to attend the school from 1 January 2005 through its closure in September 2016.

There may be some former ITT Tech students with outstanding debt who are not eligible because they attended the school prior to January 2005.

The US Secretary of Education Miguel Cardona said: “It is time for student borrowers to stop shouldering the burden from ITT’s years of lies and false promises.

“The evidence shows that for years, ITT’s leaders intentionally misled students about the quality of their programs in order to profit off federal student loan programs, with no regard for the hardship this would cause.

“The Biden-Harris Administration will continue to stand up for borrowers who’ve been cheated by their colleges, while working to strengthen oversight and enforcement to protect today’s students from similar deception and abuse.”

This move brings the total amount of loan discharges approved under President Biden to nearly $32 billion, largely for borrowers who were defrauded by their institutions or for those with permanent disabilities.

The president has faced criticism within his party for a targeted and limited approach to student loan forgiveness. He has indicated that he would support forgiving $10,000 per borrower more generally, whereas key Democratic lawmakers have called for the cancellation of $50,000.

Critics have argued that cancelling student loan debt exceeds the president’s authority, that it would add to the national deficit, and that it is a policy that benefits the well-off.