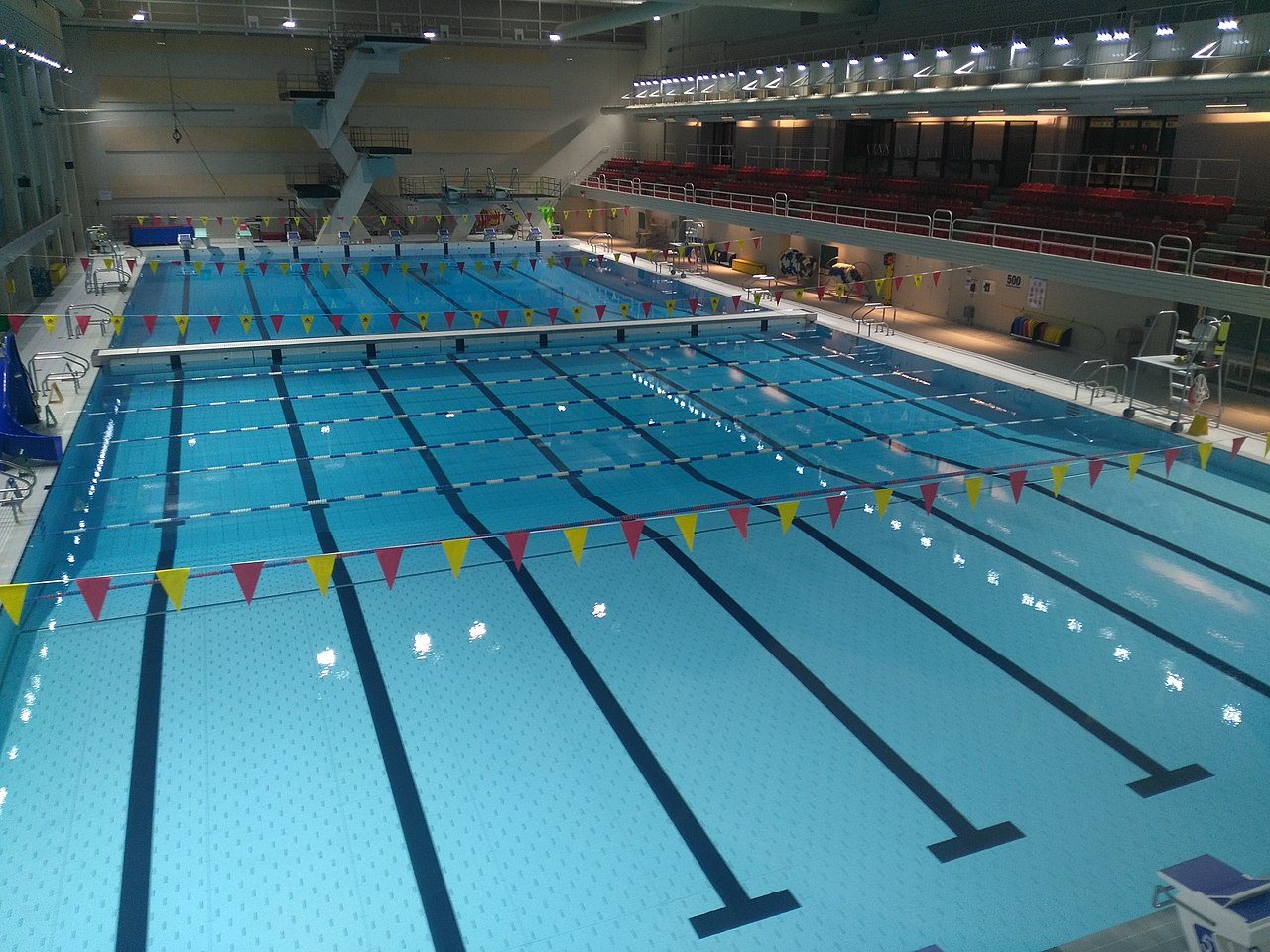 The Commonwealth champion got off to a slow start, and she was only fifth-best after she concluded her first dive with an untidy entry into the water. After the second dive, Ukraine’s Sofiia Lyskun had opened up a 12-and-a-half-point lead on her British rival, but Spendolini-Spirieix gradually got closer and closer. After the fourth and penultimate round in Rome, the gap between the two was just two and a half points, and it was anyone’s game – Lyskun looked good to add to her Kyiv 2019 title, but the British diver pulled it out of the bag.

Spendolini-Sirieix landed a highly technical back dive on her final attempt, featuring two and a half somersaults and one and a half twists in a pike position. She scored an impressive 76.80, and finished on a total of 333.60, ahead of Lyskun’s 329.80.

As a result of Spendolini-Sirieix’s success in the event, Great Britain moved to the top of the diving medal table

The diver and her partner Noah Williams, with whom she won a 10m mixed synchro Commonwealth gold, opted to miss the event in Rome in order to focus on individual events after a busy summer. Based on her success here, it’s hard to argue that that wasn’t the right call, with compatriots Kyle Kothari and Lois Toulson going on to win the European title.

Shortly after the win, Spendolini-Sirieix said that she’d had a tough start to year, in which she felt “terrified of diving”, and revealed that she came close to quitting the sport.

She said: “I had quite a tough beginning of the year. I couldn’t do any of my dives. I was terrified of diving and I was really close to quitting because I was petrified of everything.

“But my team and my family just helped me get through it. I don’t think I would be here if it wasn’t for them.”

As a result of Spendolini-Sirieix’s success in the event, Great Britain moved to the top of the diving medal table – she added a gold to make it two golds, a silver and a bronze at that point.