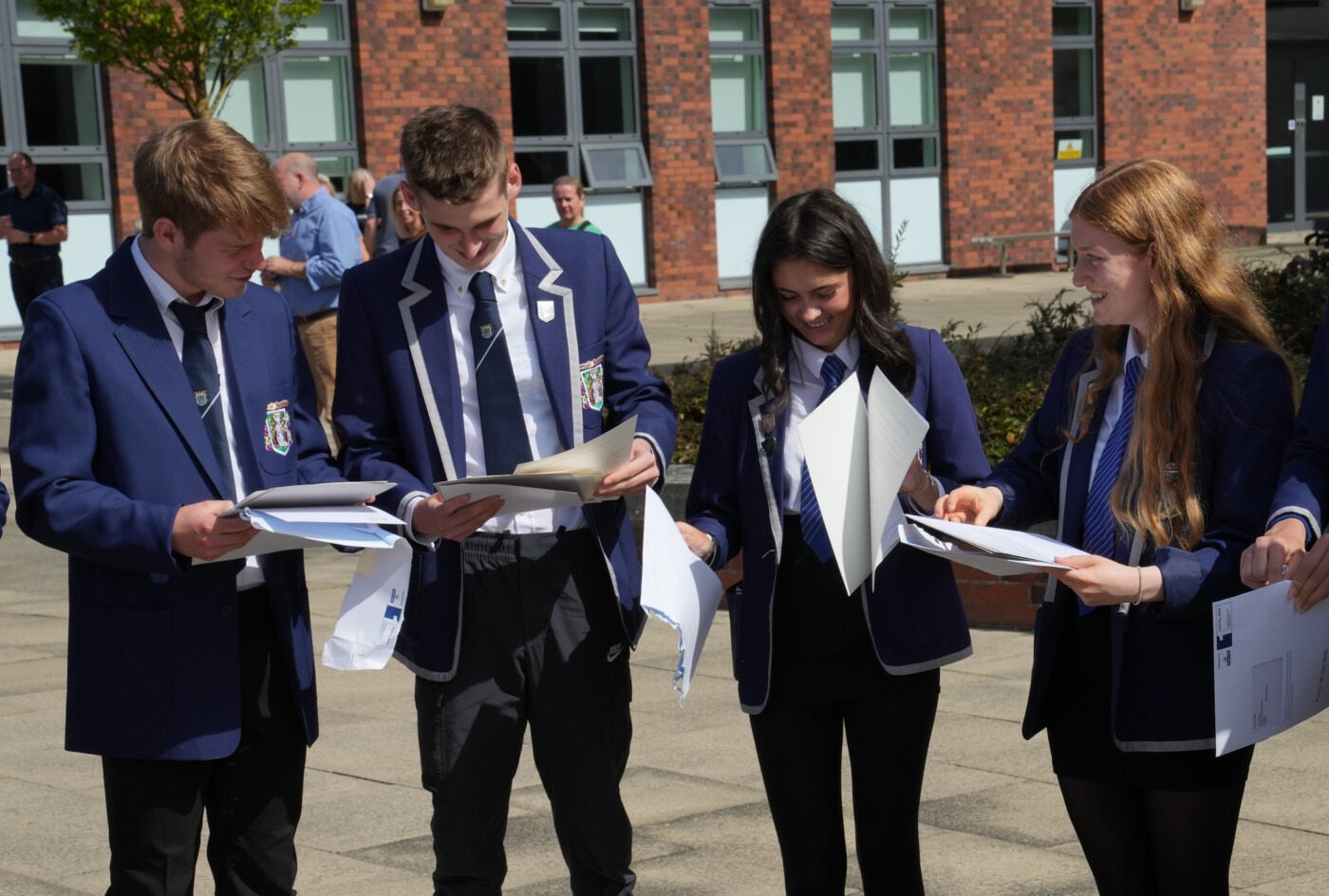 Students across England, Wales and Northern Ireland have received their A-level results which were based on public, end-of-year exams for the first time since 2019.

To regulate the fact that grades had inflated drastically over the last two years, this year’s grades were placed at a mid-point between those awarded in 2019 and 2021.

Nadhim Zahawi, as Education Secretary, had previously stated that he was putting “fairness at the heart” of this year’s exams.

A larger difference from last year to this was seen in private schools as A* – A grades dropped by 12.4% as opposed to 8.7% in comprehensive schools.

Universities and colleges had previously assured that this dip in grades would be accounted for when setting entry requirements.

UCAS has confirmed that on this results day, more than 425,000 students have been awarded a place in university or college but 20,360 have not met the grades required to do so.

The Telegraph reported that almost 43,000 students did not have a university place or offer following their results being published, a rise of 35% following last year.

The first T-level students also received results. Of these 1,029 students, 92% achieved a passing grade or above. These were obtained in the following subjects: education and childcare; design, surveying and planning; and digital production.

However, some Btec and Ctec results have been delayed. This has led to UCAS advising universities to hold students’ places until 7 September.

In regards to demographic differences, there have been notable out-performances based on gender and location. Girls have once again outperformed by a difference of 2.2% of A* and A grades, but this gap has lessened since 2021 when it was at 4.8%. Furthermore, students in London have also had more success in comparison to other regions of England. This most strikingly contrasts with the North East of England. In London, 39% of A-levels were marked A* and A. In North East England this was at 30.8%.

Meanwhile, the government continues to explore new measures to bridge the gap for students who lost out on learning time due to Covid restrictions. In September, they will begin to give cash directly to schools in England to arrange further tutoring.