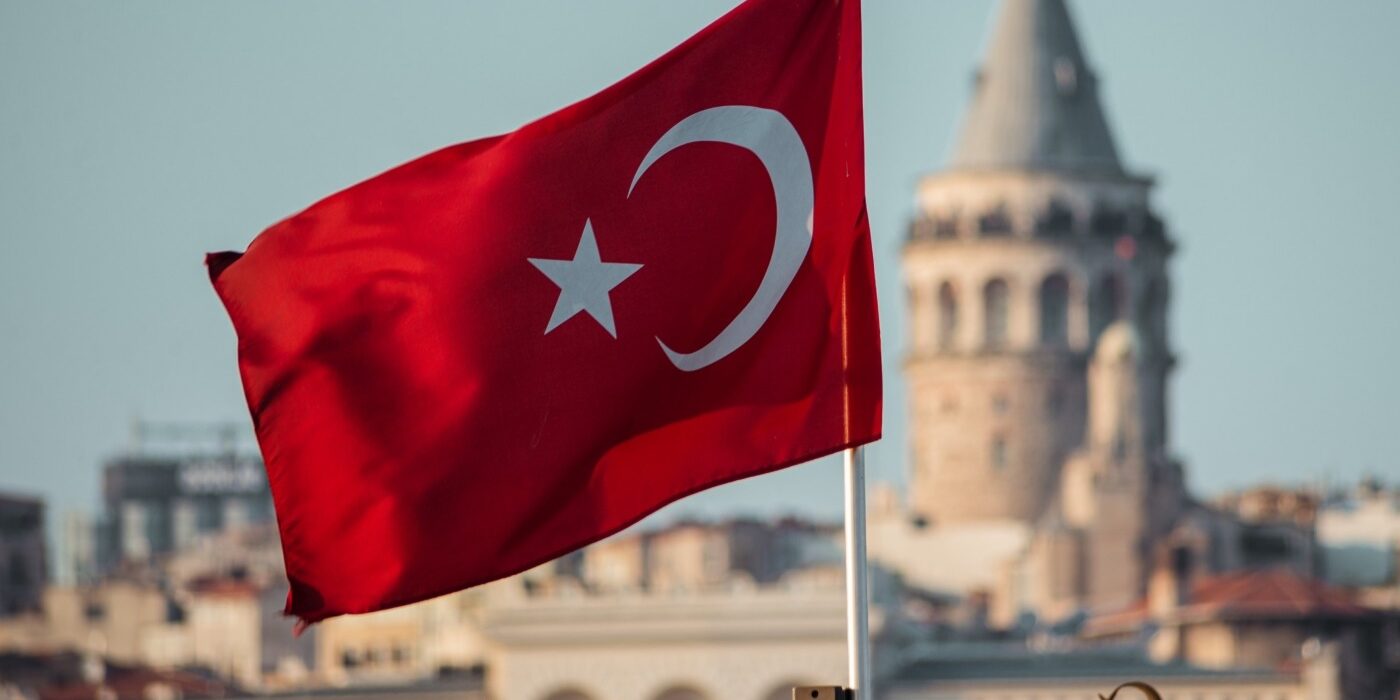 Why has Turkey changed its name to Türkiye?

Turkey will officially be known as Türkiye at the United Nations from now on, after the body agreed to a formal request from Ankara. Over the past six months, the country has affected a name change and been rebranding, both within its borders and across the wider world. For Turkish president Recep Tayyip Erdoğan, “Türkiye is the best representation and expression of the Turkish people’s culture, civilisation, and values”. There has been widespread praise for the name change, as well as questions about whether it is necessary. But why is it even happening?

One reason is the number of negative connotations of the existing word ‘turkey’. Outside of the country, the other most famous turkey is the bird, and this is an association that the government really doesn’t like. According to Selim Koru, a fellow at the Foreign Policy Research Institute: “It’s not a surprise given the government’s sensitivity to how the country is perceived and fondness for nationalist rhetoric. That is at the centre of this policy as well.” As Turkish state broadcaster TRT World notes, ‘turkey’ is also a word meaning “something that fails badly” or “a stupid or silly person”, another negative meaning that the Erdoğan government wants to move past.

For many commentators and analysts, the move is largely a stunt designed to appeal to “nationalist voters” ahead of next year’s elections, especially in the face of political and economic difficulties

There is also a distinctly nationalist quality to the rebranding. In the Turkish language, the country is called Türkiye, a name it adopted in 1923 after maintaining independence from occupying Western powers in the ashes of World War I. Both the anglicised version and the Turkish-language one were then used in the country from that point on, although a similar attempt to consolidate to a single name was made in the mid-1980s with little traction under Prime Minister Turgut Özal. TRT World suggests the new branding is necessary both to “strengthen the ‘Türkiye’ brand” and “to stay in keeping with the country’s aim of determining how others should identify it”.

Erdoğan first ordered the use of the name in December 2021 in order to better represent Turkish culture and values – he demanded that ‘made in Türkiye’ be used instead of ‘made in Turkey’ on exported products, and the name took over on official documents. The country also released a promotional video this year as part of its attempts for a global rebrand, featuring tourists from around the world saying “Hello Türkiye”. For many commentators and analysts, the move is largely a stunt designed to appeal to “nationalist voters” ahead of next year’s elections, especially in the face of political and economic difficulties.

According to Francesco Siccardi, senior program manager at the Carnegie Europe think tank, the timing of the name change was “crucial”. He said: “The decision on the name change was announced last December, when President Erdoğan was trailing in all opinion polls and the country was navigating one of the worst economic crises of the last 20 years.” In the face of economic turmoil, with inflation at 73.5%, “the new name will both distract the domestic audience from more concrete, pressing problems and offer President Erdoğan another argument for his case for a stronger, more traditional Turkey.”

Turkey’s move is not that novel on a global scale – it will likely take quick effect among organisations and governments, but the new identity will certainly take longer to trickle down to the global public

This is not the first time that a country has sought to rebrand itself, with changes motivated by a variety of reasons. In 2014, Cape Verde registered the new name of Cabo Verde with the UN, with the intention of shifting back to the original Portuguese. Under president Thomas Sankara, the former French colony Upper Volta changed its name in 1984 to Burkina Faso, a deliberate move to break from its colonial past and define itself as “more than just a location on the river Volta”. Meanwhile, in July 2016, the Czech Republic adopted a new one-word name, Czechia – at the time, it was said that this was with the purpose of making it “easier for companies, politicians and sportsmen to use on products, name tags and sporting jerseys”.

So Turkey’s move is not that novel on a global scale – it will likely take quick effect among organisations and governments, but the new identity will certainly take longer to trickle down to the global public. Even TRT World presenters, enthusiastic adopters of the new name, find the old one occasionally slipping into broadcasts. Only time will tell whether Erdoğan’s move, and his hopes of rewriting perceptions of Turkey, will ultimately be fruitful.