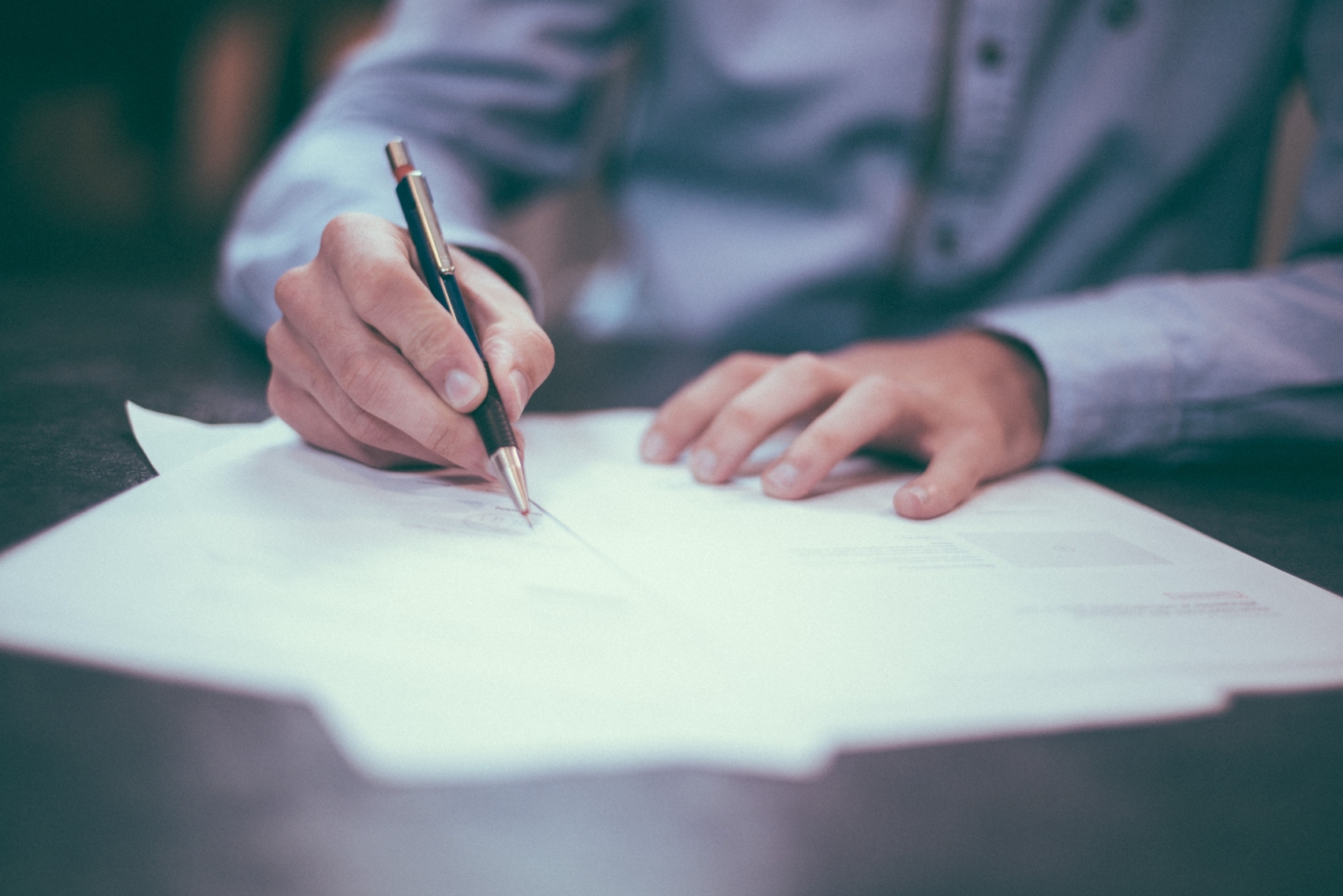 End-of-year results for second year students at the University of Warwick were released early, several days prior to the official exam results day of 21 July through the update of HEAR (Higher Education Achievement Report) transcripts on GradIntelligence.

Since then, a number of students have reacted to the early release of second year results and have shared their views with The Boar.

It is not yet known how official and final these released results are. One student commented: “What has happened is unprofessional from the University, causing stress for students all of a sudden. However, this will not matter if the results released onto Tabula are no different from the grades released early on transcripts.”

An English Literature student further commented on the fairness of the release of the results: “I was really shocked to find out that final grades were able to be accessed on GradIntelligence several days before the final results were released on Tabula. With no official email from Warwick announcing this, the releasing of provisional results in this way felt particularly underwhelming and unfair, especially for those students who were waiting on exam results and assignment grades which determined final module results.

“What is normally a designated results day, full of many different emotions, was reduced to a disorganised releasing of grades before the stated deadline.”

An anonymous PPE student also commented on the validity of the early results: “Getting these grades early was quite disorienting because I couldn’t help myself to look but also didn’t know whether to trust them.”

Zoe Balroop, a second-year PPE student, said: “Personally, I didn’t mind results being a bit early, and as a second year, I didn’t feel as though I needed to mentally prepare myself so much. But not knowing whether grades were final or not has been confusing for myself and many others, especially given that some people have N/As on their transcript!

“It also kind of took away the unity for the year groups in all finding out on Thursday, as we all opened our results as and when we heard about the leak.”

Furthermore, an international student who also wishes to remain anonymous has commented on the impact on mental health: “It’s a very anxiety-ridden time because although we have some idea of our grades, we can’t be certain and this affects our plan for the year ahead. This is especially for us as international students, and our grades matter a lot when we apply for jobs.

“When the results came out, it was certainly a shock because I didn’t know what was happening or whether it was a prank of some sort. But I would have preferred the University to give us some sort of indication for when the grades are released. And if they are released, it would be very useful to know whether or not they would be final or provisional. It’s not a matter of what our grades are, but rather how they’re communicated to us, and that is genuinely disappointing because we weren’t prepared.

“Not being informed on results could genuinely incur so much damage, and put students in danger. When there is time to prepare for and anticipate results, people are more grounded with what to expect and how to emotionally deal with it. For the University to do this is absolutely preposterous.”

“We would like to apologise for this mistake and for any confusion or concern it may have caused. We have reviewed our processes to ensure it does not happen again.”

The University of Warwick has also provided a statement in response to the release of early results prior to the officially scheduled date: “Interim module marks were uploaded to HEAR at the end of last week following a high number of enquiries from students asking about when the system would be updated with their exam results.

“The results were published on the platform but accidentally also included some intermediate students who had not received their official Exam Board decision.

“It’s important to note that these marks will still have to be considered by an Exam Board before decisions about progression are made.  Those decisions will be published on Thursday 21 July, as planned.

“We would like to apologise for this mistake and for any confusion or concern it may have caused. We have reviewed our processes to ensure it does not happen again.”

The final calculation of end-of-year results for second year students is due to be officially released on Tabula on Thursday 21 July.