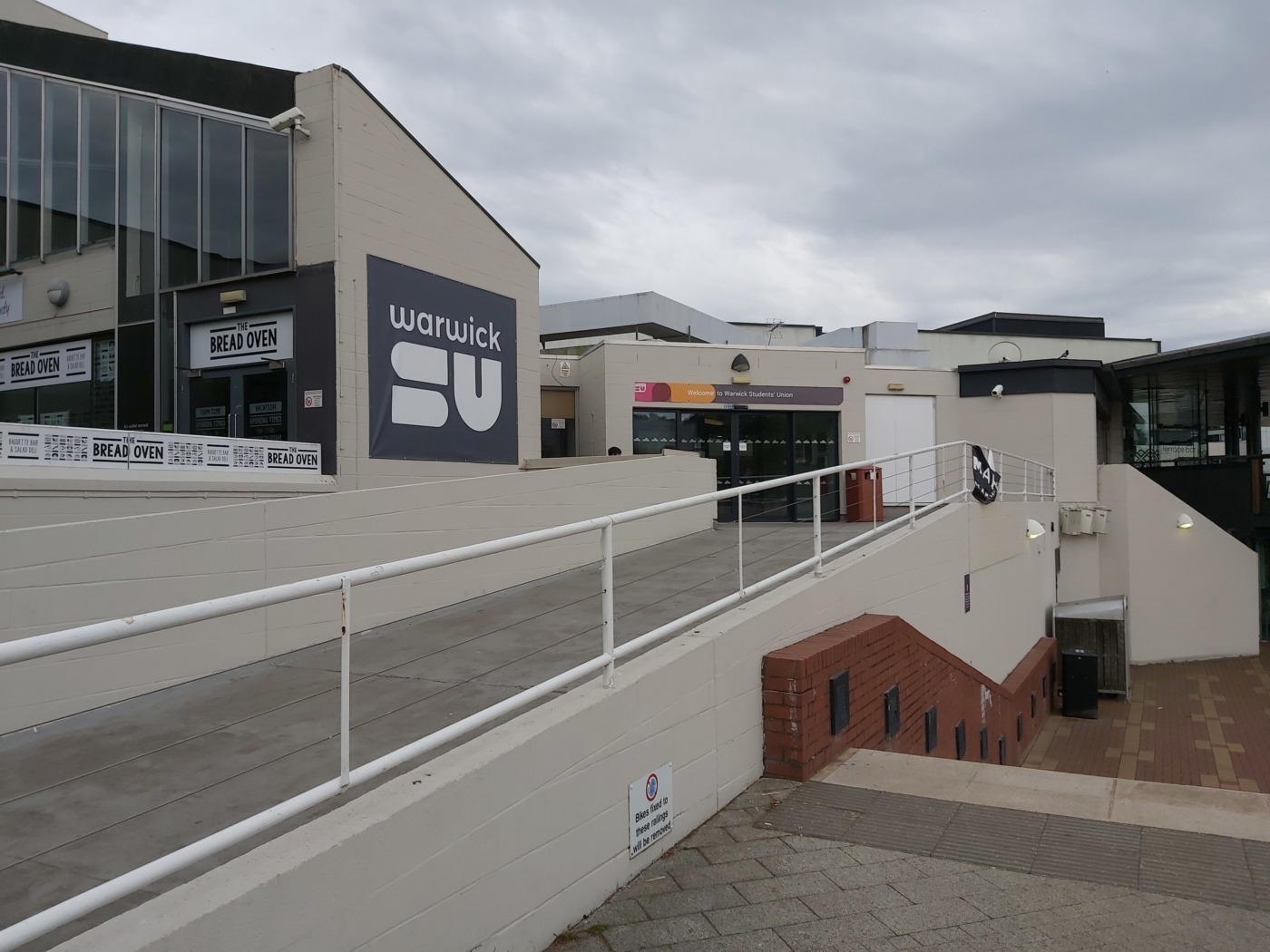 End-of-year results for second-year students at the University of Warwick have been released early through the update of academic transcripts. They were released onto Gradintelligence, a software platform to access academic transcripts of grades at UK universities, four days prior to the official release of exam results on Thursday 21 July.

One second-year student who wished to remain anonymous commented on the release of early results: “It messed up plans to check results and didn’t give students enough time to process this.

“In addition, it is important to question whether these results are the final ones for the year and if this early release may decrease the credibility of results being awarded.”

Another student said: “It is unfair of the University to publish the results early this way without any clear communication, which also shows a lack of organisation.

“The University should have emailed students before releasing the updated transcripts with the results out of respect for how students will find out their marks. It is wrong that this was discovered through group chats.”

It has not been confirmed whether the update of the transcripts for second-year students with this year’s academic results are final or provisional before marks are officially released on Tabula.

The University of Warwick states on its Student Records page that “The HEAR acts as a cumulative, formative record until a student graduates, at which stage it is finalised and becomes the formal official record of study. This includes information on course content, modules completed, marks, credits (including ECTS credits), degree classification, conferral of award date, the signature of the academic registrar, an official University of Warwick stamp, additional approved activities e.g. departmental prizes, elected society positions, volunteering certificates etc.”

HEAR transcripts are only produced in a digital format by the University of Warwick, and only HEARs accessed or verified through Gradintelligence are considered valid.

The final calculation of end-of-year results for second-year students is still due to be officially released on Tabula on Thursday 21 July.