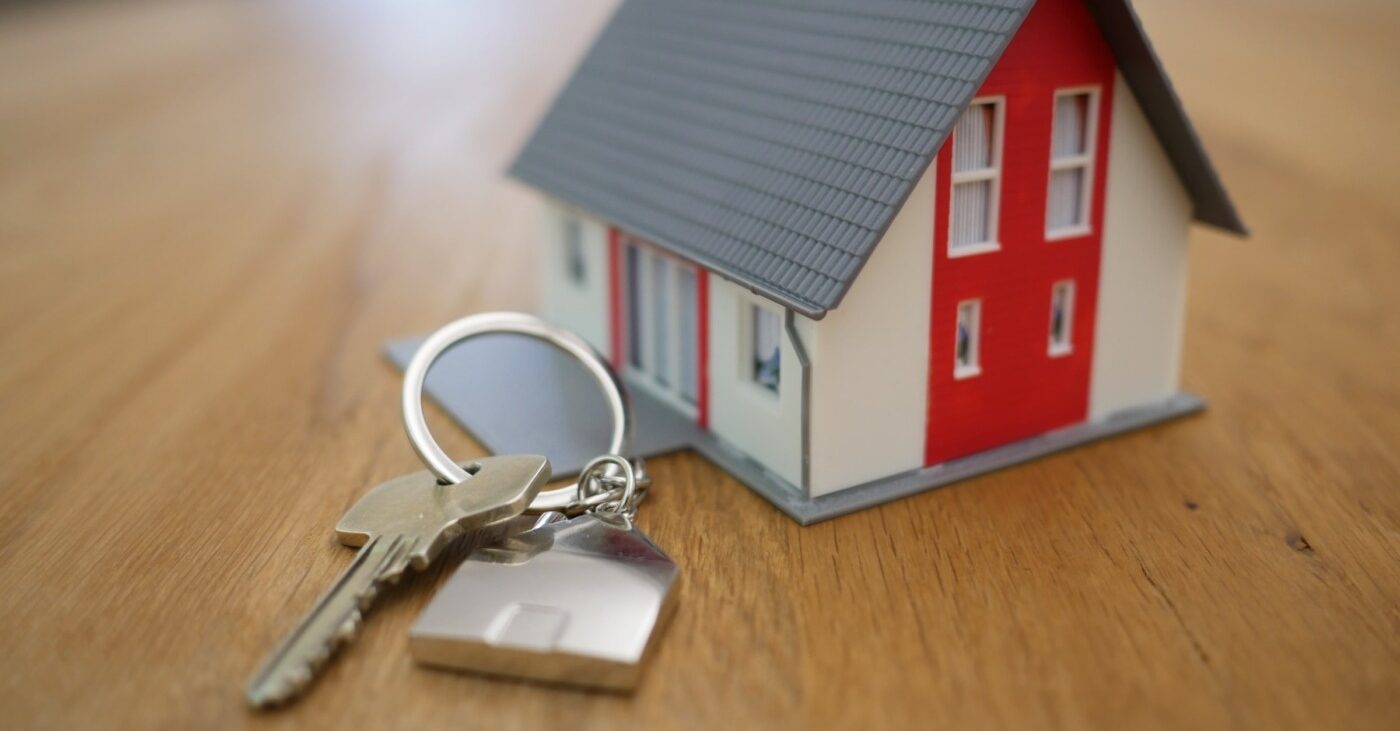 Why Right to Buy is not as good as it sounds

Like a well-trained Pavlovian dog, as soon as Johnson faces internal dissent due to his horrendous leadership and looming electoral failure, he reaches for a policy to play to the base. So far, they’ve ranged from the absurd to the cruel, and – with the deportation of refugees to Rwanda – sometimes managed to fulfil both. His latest pitiful attempt to grab headlines and appease the Conservative membership is to flirt with the expansion of one of the policies that, far from solving one of the many crises facing our government, helped to cause it in the first place. Johnson is discussing expanding Thatcher’s ‘Right to Buy’.

I’m pro-homeownership. There are rights that it brings that I think all people should be able to attain when they reach a point in their life that it makes sense. I also buy, to a certain extent, the idea that it gives people a stake in their local community (though I would gently remind people that someone who has lived in a location their entire life doubtless has the same stake, even without a fragile piece of capitalism to prove it).

I understand, then, why Right to Buy – a policy introduced in the 1980s which allowed council tenants to purchase the house they lived in at a grossly discounted rate – is popular. My grandma, a Scouse woman of a certain generation not known for their disposition towards the Iron Lady, will never let you speak ill of the policy. It helped several members of my family onto the housing ladder.

Any purchase of a council house, or indeed a house in a housing association, must be replaced with at least a 1:1 ratio

The problem was then, and is now, that the entire thing was delivered in an incredibly short-sighted way. ‘Right to Buy’ as with many other Thatcherite policies, is the root cause of the unending crisis we find ourselves in. You see, whilst Thatcher was selling houses, she forgot to build any.

It’s reasonable to support people being able to buy a home, and it’s also sensible – with some caveats – that those who wish to buy the house that they’d lived in for a long time should be able to.

The problem is that the policy can’t deprive future generations of the ability to rent social housing. Any purchase of a council house, or indeed a house in a housing association, must be replaced with at least a 1:1 ratio.

Furthermore, whilst transferring ownership from the state to individuals may have a small positive benefit, it’s much less important than the overall cost. Who cares whether you own your house or rent from the state if the rent and the cost of a mortgage are both completely unaffordable?

We spend too much time in this country obsessing over ownership, and not enough time asking, ‘why is housing so expensive in the first place?’

The truth is, spiralling housing costs don’t really benefit anyone. Even those who bought their property years ago generally struggle to access the equity, especially as interest rates increase. Sky-high housing prices also distort the housing market – making it possible to live in many areas unless you’re very old or very rich – which in turn distorts the labour market. Such a framework is so bad for economic growth that it harms everyone.

Whilst ‘Right to Buy’ might be useless at best, and harmful at worst, it is popular among landed Tories, who have nostalgia for Thatcher

Measures which seek to redistribute a fixed stock of housing are fine so long as they don’t affect the supply of housing in general, and social housing specifically. The Government must begin to build more homes, both directly as council houses and indirectly by changing planning laws and offering more subsidies if they want to sell houses off. The money to do it can be borrowed against the value of the homes, as any homebuilder would, and so can be done without costing a huge amount of the current spending budget.

Almost every issue in our housing market today was caused by, and could be solved by, the supply side. We simply do not build enough houses – every single year.

Measures to increase the number of houses could transport the prospects of our generation, improve the labour market, and potentially go a long way to solve Britain’s productivity crisis. Almost everything would be improved if the Government just sorted out housing.

Unfortunately, the Government can’t afford to upset their own base right now. Whilst ‘Right to Buy’ might be useless at best, and harmful at worst, it is popular among landed Tories, who have nostalgia for Thatcher. This same constituency is unlikely to support more housebuilding, development, or more relaxed planning laws since they own houses in areas that might see a short-run decline in house prices if more houses were built. As a result, it’s hard to see any Conservative government, let alone this one, solving the housing crisis.

Labour, meanwhile, will certainly solve the housing crisis. My party understands that this situation is crippling to growth, to young people, and to the poorest in our society. Though we await the Labour response on housing, you can be sure it will be more effective and more ambitious than Johnson’s Right to Buy. It should focus on supply-side reform, subsidising housing, and involve a numerical target for new homes built.

Yet again, Johnson is fiddling around the edges and playing to the base where he should be taking bold action. He could have used his large majority to revolutionise housing for a generation, but instead, he spent his political capital saving a now-defunct advisor and throwing illegal parties. If any of us want to be able to afford a house in the near term, and if any of us have any hope of a thriving British economy when we enter middle age, this government must fall fast. Housing is a huge and worsening crisis in the UK, and only Labour can fix it.