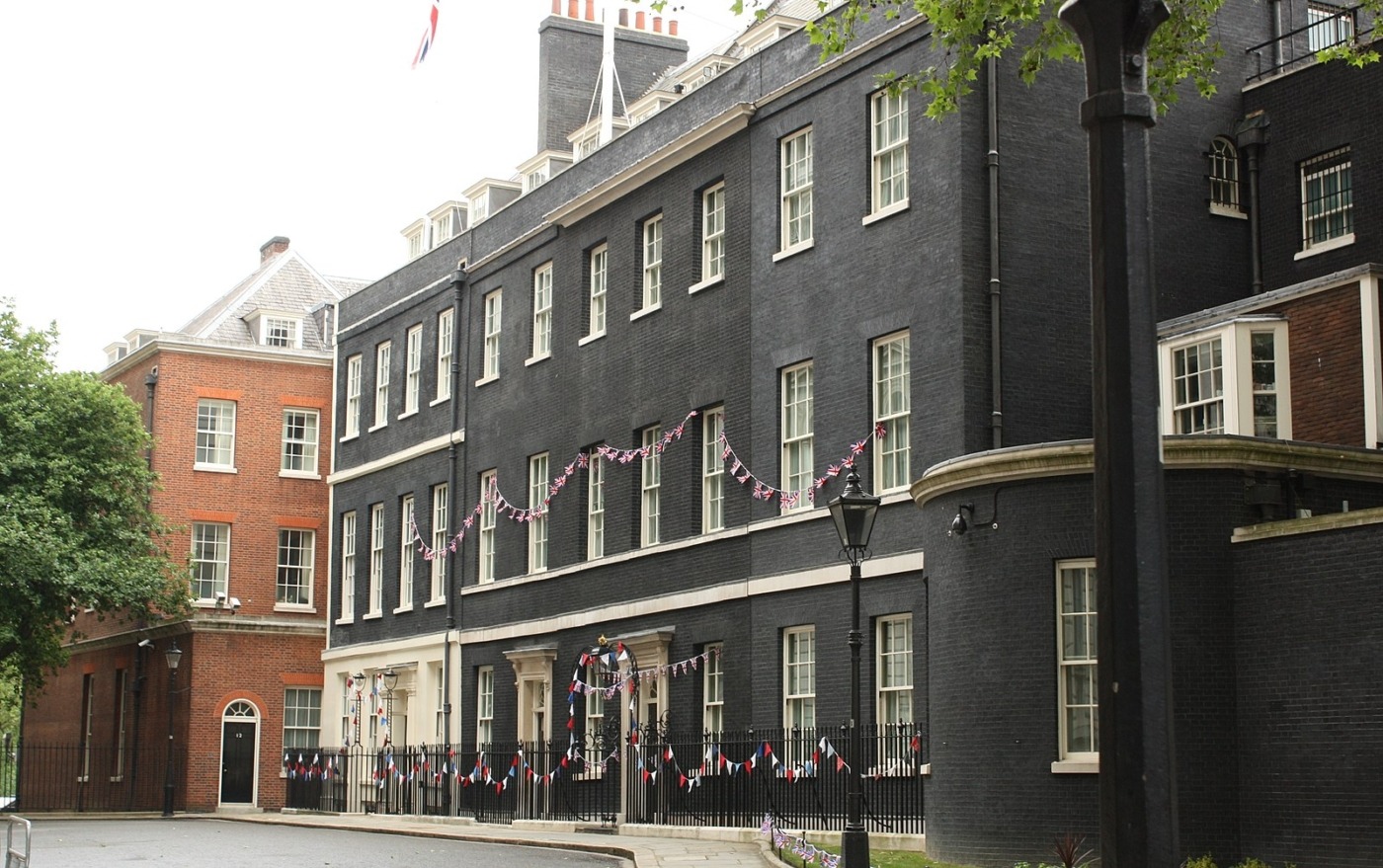 What’s next? The need for long-term thinking

Successful governments have a plan. To be honest, unsuccessful governments generally have a plan too. In 2010, the last time this country had a decisive change in government, the Conservatives came to power (admittedly with Liberal Democrat support) promising a ‘long-term economic plan.’ They had, or so they claimed, an economic strategy that went beyond the immediate months after they were elected and extended into the future. Particularly to us, as students, this is of vital importance. We will all be around when the next General Election happens, so we need to know that the Government has a plan for then, as well as now.

Key to the proposition of the Conservative Party as a prospective party of government in 2010 was the idea that they were going to get us out of the mess we were in and deliver a different economy. Where we’re sitting now, in the ‘long-term’ of ‘long-term economic plan,’ it doesn’t seem to have worked. The Osborne promise of economic growth, fiscal consolidation, and high employment, have conclusively failed. But at least he was promising something.

In 1997, the previous time the government changed in the UK, the Labour Party also offered something new. A radical vision of a vibrant economy fuelled by solid public services which were, in turn, funded by that economy. This plan also promised an economic project, which would take years to deliver. The same was true of Thatcher.

Successful political leaders almost always offer the promise of change in the economy. They understand that things can’t be done overnight and have to convince the public to buy into a new vision of the economy that is possible.

At the moment, nobody has a plan going beyond a few weeks.

For Labour, as ever, I’m willing to cut them some slack. After all, they aren’t in government, with all the responsibilities and resources that entails, so they will inevitably take some time to develop a clear plan. It’s also crucial, when developing your well-defined strategy, that the public don’t hate it (the Jeremy Corbyn trap). Over the coming months, I expect the Labour Party to begin to articulate its economic vision for the country, but it’s difficult for them at present since they don’t know what the government is going to do between now and the next election.

Our leaders, like a driver travelling through thick fog, cannot see anything in the distance

The Government, meanwhile, faces no such constraints. They have the might of the entire Civil Service to produce policy ideas and have been in power now for 12 years. Their initial project – austerity economics – is no longer palatable by the public (and, for what it’s worth, didn’t work in the first place), but there is nothing to replace it.

Our leaders, like a driver travelling through thick fog, cannot see anything in the distance.

There is, of course, ‘levelling up,’ the new buzzword in the media and amongst politicians. But that’s a goal, not a strategy. Everyone, regardless of the part of the political spectrum they come from, will agree that helping the poorer parts of our country to catch up to London would be a good thing. What no one seems to agree on, or even have much of a clear opinion on, is how to do it. It’s fine to wish for things in politics, but the electorate won’t vote for a wish. To be taken seriously, the Tories need a clear plan on how to deliver it.

This dominance of short-term thinking has been present for years and has spread across government. From David Cameron’s calling of referenda on Scottish Independence and EU Membership, both of which solved a short-term tactical problem by risking a long-term strategic nightmare, to the present ‘operation big dog,’ which seeks to keep Boris Johnson in power as a goal in and of itself.

The world cannot be changed meaningfully in 5 years, at least not for the better

Our politicians need to remember that their job is not to decide what’s popular, and then adopt that as a policy, it’s to decide what’s right and effective and then convince the public to adopt it. Obviously, politicians want to stay in power, but ‘lust for office’ is not a valid reason to ask for our vote. Likewise, I’m tired of hearing the 2019 General Election quoted as a mandate for the haphazard lurching of this Government. A General Election result shows you had the support of the people. If, once you’re in office, you are terrible, people won’t (and shouldn’t) support you.

It’s time our politicians developed the ambition to think in terms of multiple electoral cycles. Winning the next election is, of course, the most important thing. I’m prepared to sacrifice almost anything to put a Labour Prime Minister into Number 10, with an eviction notice for Boris Johnson. However, the purpose of government is not to win, but to change the world. Winning is a necessary, but by no means a sufficient, condition.

Everyone, from the Conservatives too nervous to eject Johnson, to the Labour Party yet to announce an inspiring platform, needs to take the long view. The world cannot be changed meaningfully in 5 years, at least not for the better. It’s time our politicians took some risks with the electorate. Tell us where you want to steer the country, and perhaps we will let you have the rudder.