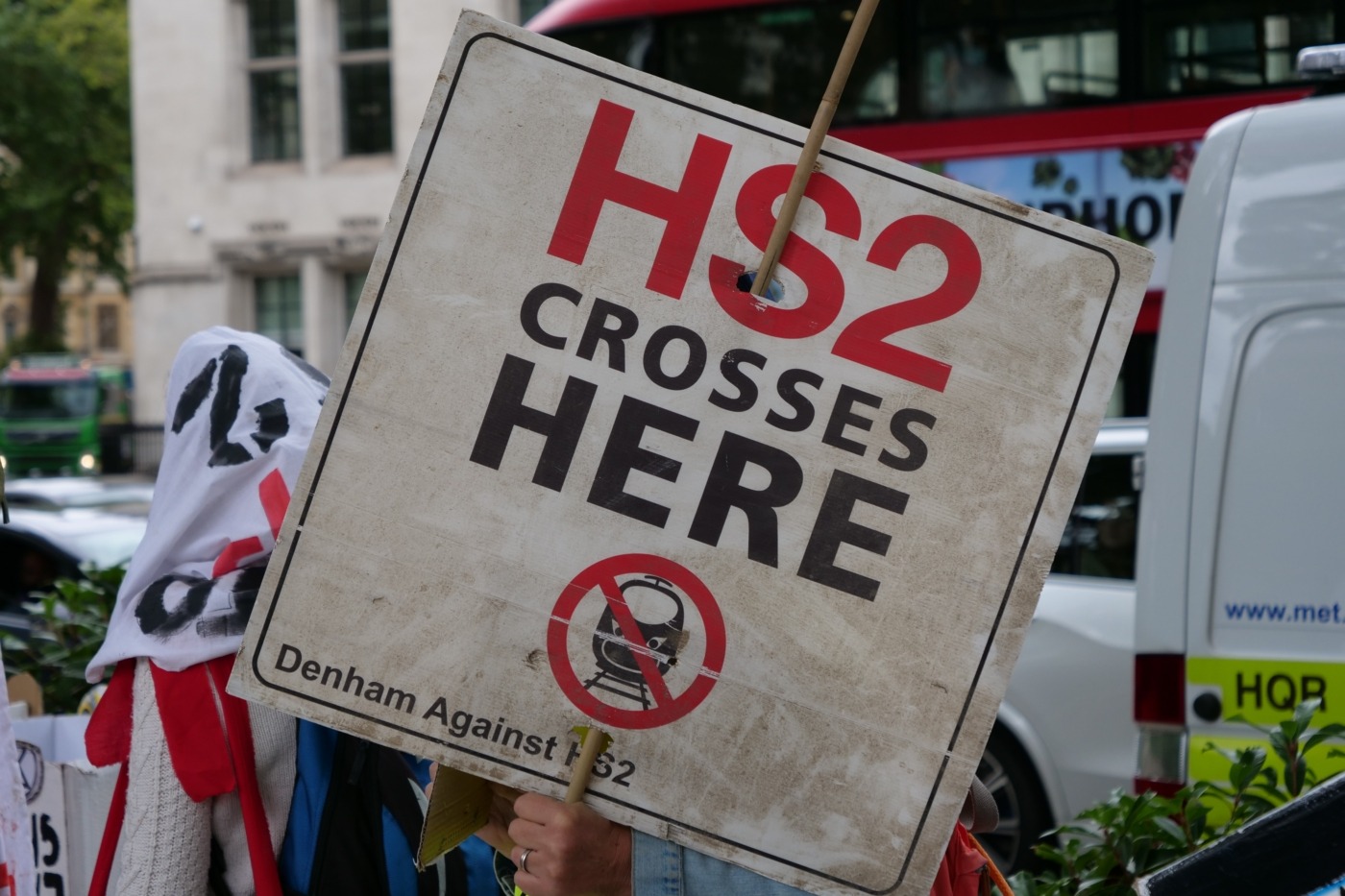 A control and maintenance facility created alongside the new HS2 link will create approximately 550 jobs.

Washwood Heath, a North East Birmingham ward, will be the site of a depot for the maintenance, servicing, and storing of HS2 trains. Images have been released revealing what this hub is intended to look like.

The hub will feature three buildings: the Network Integrated Control Centre (NICC), the maintenance building, and a drivers building. These will include facilities for staff including a gym, accommodation, and welfare services.

Richard Kirkham, HS2’s Head of Delivery Project, said: “Our design team have been focused on ensuring sustainability is incorporated into our Washwood Heath Depot site and it is a great example of HS2’s environmental ambitions.”

It has been confirmed that the style of the new buildings will reduce the need for artificial lighting through the use of ‘controlled natural light’. Other eco-friendly adjustments are set to include solar roof panels and the reuse of rainwater run-offs from rooves.

Warwickshire already hosts a 55-acre site in Kingsbury supporting the construction of the track that will run from London, through Birmingham, to Stratford-upon-Avon. This segment of HS2 is being worked on currently by Balfour Beatty Vinci (BBV).

“One of the main reasons I fought so hard to secure HS2 for the West Midlands was the local jobs it would create.”

Supporting the local community to find work is a key part of the HS2 project. The Kingsbury compound, which is as large as 74 football pitches, is home to a branch of BBV’s newest Skills Academy, which opened in November 2021 with £1.1m of funding from the West Midlands Combined Authority. This is part of a drive to upskill local people, helping those who are unemployed find jobs and further train those who can then go on to support HS2’s construction.

Andy Street, West Midlands Mayor, said: “One of the main reasons I fought so hard to secure HS2 for the West Midlands was the local jobs it would create, and so it is brilliant to see that coming to fruition now.”

Plans are in place for more of these centres across the Midlands that will make it easier for local people to gain the skills and support that they need to start a career with HS2.

It is estimated that the construction of HS2 will generate a constant demand of 10,000 workers in the West Midlands until 2027/28.