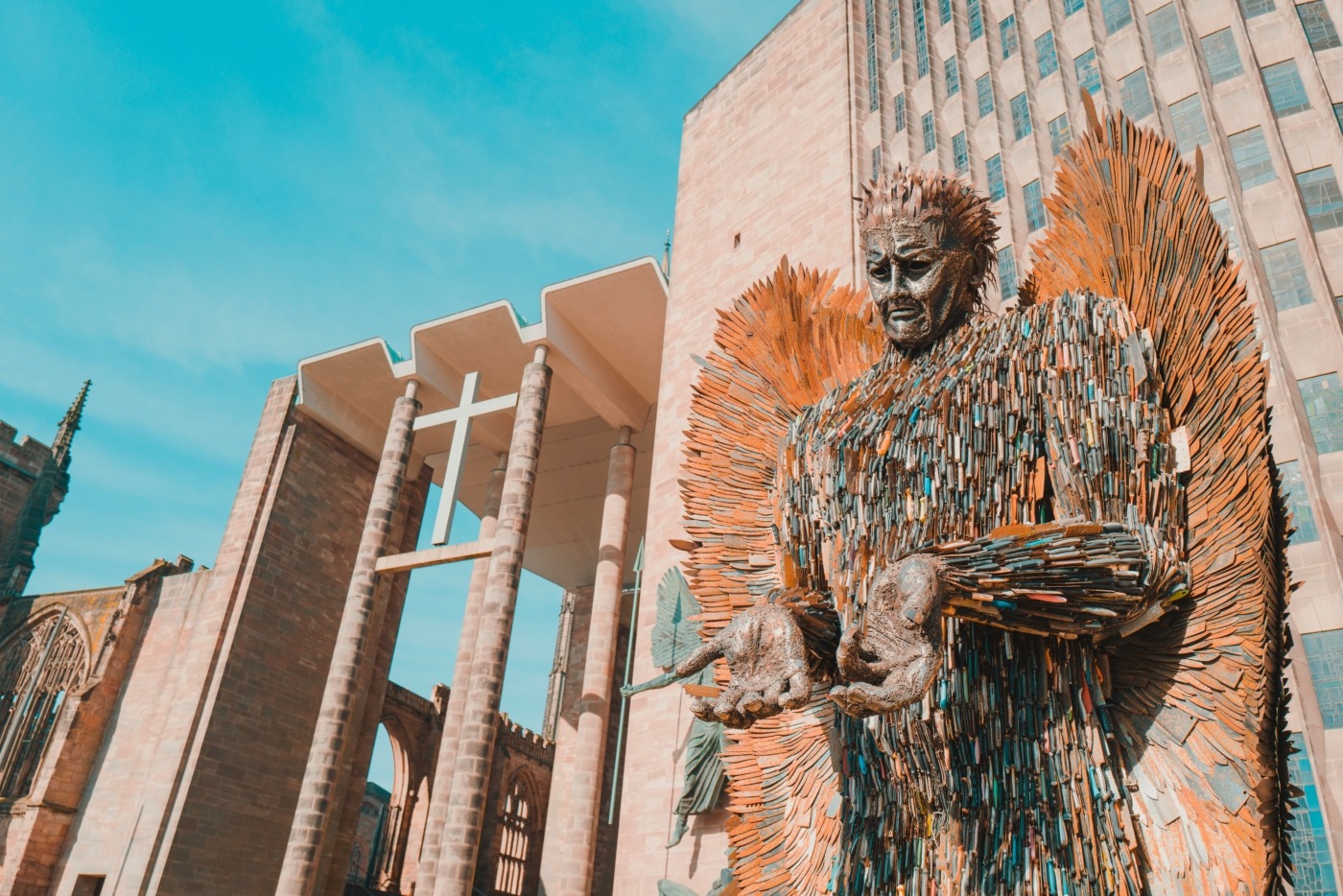 The Met Office has predicted that during the extreme heat on Monday and Tuesday, Coventry will record its hottest ever temperature.

The previous heat record for the city was 35.2°C, and was recorded at Bablake Weather station on 25 July 2019.

However, the Met Office is predicting temperatures of between 36-37°C in the city over the two days, which would surpass the temperature record.

According to forecasts by the BBC, Coventry will be hotter than Kingston, Mexico City, Miami and Rio de Janeiro.

The news comes as the UK faces two days of extreme heat, with meteorologists saying there is an 80% chance that the all-time British temperature record of 38.7°C could be broken. Some forecasts predict highs of more than 43°C.

“We have even got some 43s in the model, but we are hoping it will not be as high as that.”

Professor Penelope Endersby, of the Met Office, said: “We think today (Monday) we may well see the hottest day in the UK in history, with the hottest temperatures in the South East, but actually the highest temperatures we expect tomorrow (Tuesday), and those temperatures will be further north as that warm air pushes north.

“So it is tomorrow (Tuesday) that we are really seeing a higher chance of 40 degrees and temperatures above that.

“Even possibly above that… 41 is not off the cards. We have even got some 43s in the model, but we are hoping it will not be as high as that.”

A number of local businesses have announced that they will close early or not open at all on Tuesday.

West Midlands Ambulance Service have issued advice for people to deal with the hot weather and urged caution.

People have been urged not to travel unless it is necessary, and train services between Nuneaton, Coventry, and Leamington Spa have been suspended amid concerns about the temperatures. On the roads, the council has gritters on stand-by in case roads start to melt.

Public Health Coventry has issued the following guidance to try and keep people well in the sun and heat: