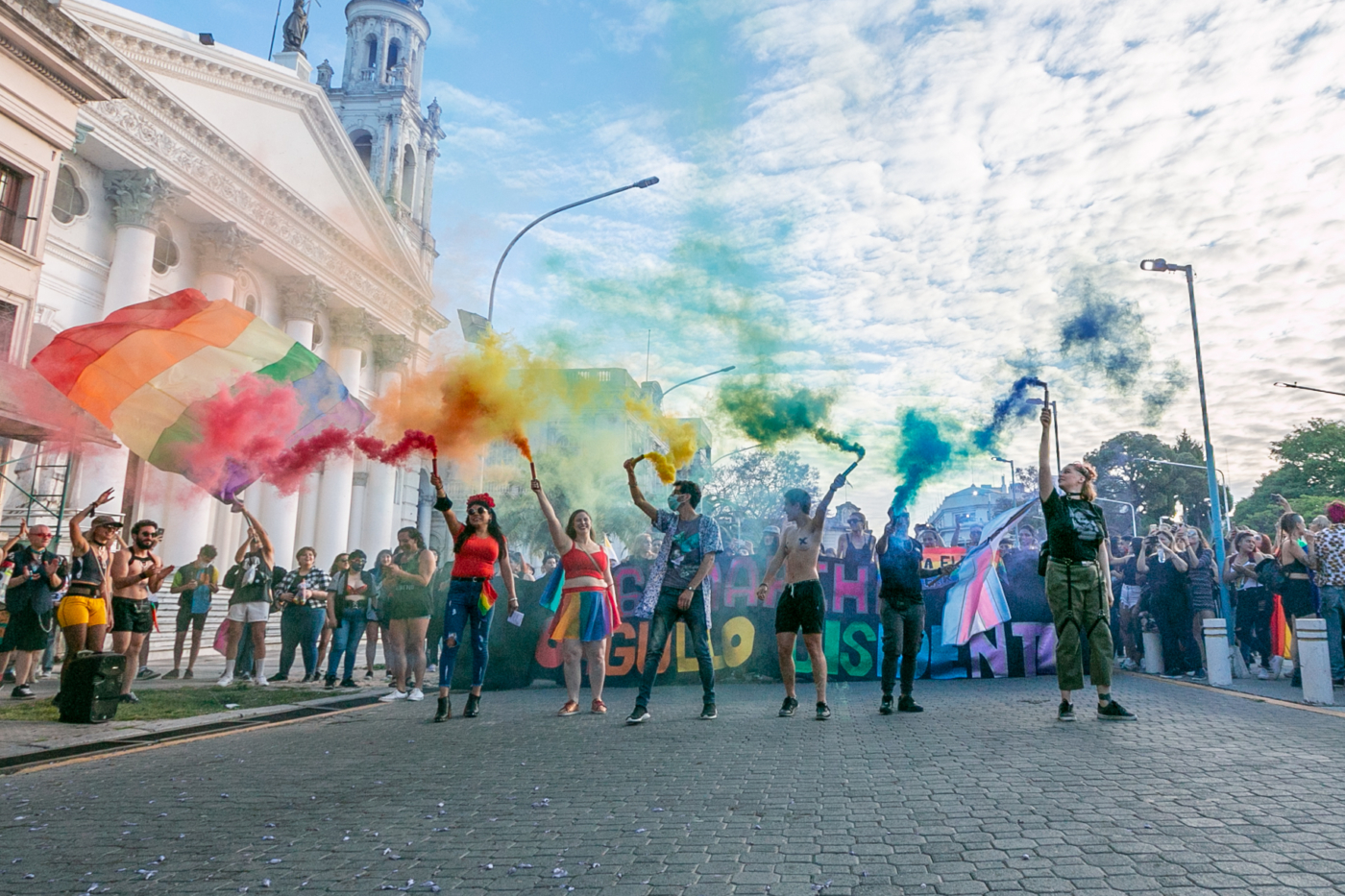 Jake Daniels: “I’m ready to come out and be myself”

Blackpool FC forward Jake Daniels recently came out publicly as homosexual in what has been described as a ‘watershed moment’ for the sport. In a statement published on Blackpool’s website, Daniels said: “I’ve known my whole life that I’m gay, and I now feel that I’m ready to come out and be myself.” The last openly gay footballer in the UK was Justin Fashanu, who came out publicly in 1990, and whose professional career essentially ended after this as no club offered him a full-time contract. He committed suicide in 1998. It certainly did not help Justin Fashanu’s cause, or the broader visibility of LGBT+ athletes, when his own brother rejected his sexuality in 2012, falling back on a harmful yet persistent homophobic stereotype when labelling Justin Fashanu an ‘attention-seeker’.

Against this backdrop, it is perhaps unsurprising that openly LGBT+ players continue to be rare among male footballers, with many deciding to publicly come out only after the end of their careers, including former Premier League player Thomas Heattie and former German national player Thomas Hitzlsperger.

The same cannot be said for women’s football, where openly LGBT+ players compete at the highest level. Megan Rapinoe – winner of the 2019 Ballon d’Or, and captain of the 2019 world-cup-winning US women’s football team – came out as a lesbian in 2012. Other female football players who came out publicly during their active careers include former England captain Casey Stoney, and Swiss footballer Ramona Bachmann who now plays for Paris Saint-Germain but has previously played in the Women’s Super League.

You don’t have to change who you are, or how you should be, just to fit in – You being you, and being happy, is what matters most

Why is it that men’s football, in particular, appears to be so prone to homophobic attitudes, to such an extent that coming out as gay has been described as “impossible” by professional footballers? Much like misogyny, homophobia is a toxic (and, unfortunately, effective) way of constructing traditional masculinity and upholding its boundaries through the othering of those who are perceived to challenge it. One way in which this manifests itself are blatantly homophobic chants from fan terraces, creating a climate in which, up until now, players have not felt safe to openly discuss their sexuality. In 2020, an anonymous gay Premier League player published a letter in The Sun, explaining he felt “trapped” and outlining the detrimental effects that having to hide an important part of himself had had on his mental health and on his personal life.

The tides appear to have changed since the days of Justin Fashanu, as Jake Daniels explicitly paid tribute to openly gay male athletes that inspired him, including British diver Tom Daley, and Adelaide United’s Josh Cavallo, who came out as gay in October 2021. Daniels’s coming-out has been met with a wave of overwhelming positivity, with football clubs from all over the world as well as public figures such as Ian McKellen and Prince William commending him on his courage and expressing their support, and the Premier League issuing a statement that “football is for everyone”. But while efforts have been made by associations, public figures and fans, including the #ComeOut2Play and the Rainbow Laces campaigns, there is still a long way to go, as homosexual acts between men continue to be illegal in more than 60 countries, including Qatar, where the upcoming FIFA World Cup will take place.

The significance of LGBT+ visibility in men’s football should not be underestimated, since it is extremely popular in many countries including the UK, and the parasocial relationships many fans have with footballers they admire will hopefully lead to greater acceptance of diverse identities even in traditionally less tolerant circles and encourage more young people who identify as LGBT+ to play football, making the sport more inclusive and truly open to all. Jake Daniels is clearly aware of his status as a potential role model, saying: “There are people out there in the same space as me that may not feel comfortable revealing their sexuality. I just want to tell them that you don’t have to change who you are, or how you should be, just to fit in. You being you, and being happy, is what matters most.”