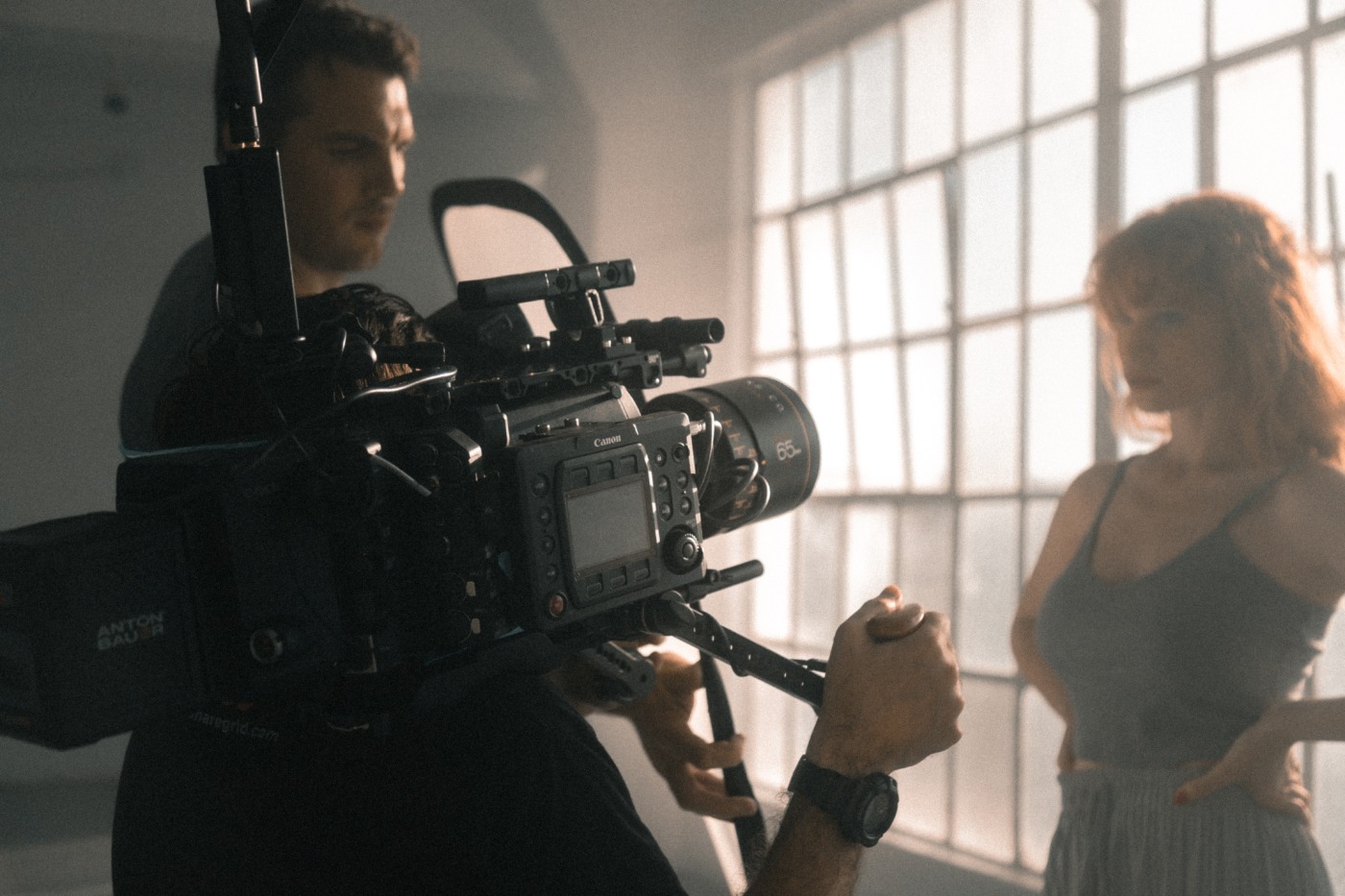 Do we need adaptations of novels?

I can only name a couple of examples where I genuinely think the screen adaptation of a book is better than the book itself: BBC’s Sherlock, Game of Thrones, The Handmaid’s Tale, and maybe a few others. But the fact is that the vast majority of times, my reaction to watching the latest book-to-film adaptation is “eh, the book was better”. I get up, sigh, and walk straight to my bookshelf, flicking through the book’s pages to remind myself why I love the story so much.

This feels like it shouldn’t be the case. Adaptations, especially high-budget ones, tend to have star-studded casts, stellar soundtracks, and production good enough to give Hollywood blockbusters a run for their money. But somewhere along the way, they almost always fall short.

The main problem with book-to-screen, and particularly book-to-film adaptations, is the length of the adaptation. Much more can be said in a 400-page book than in a two-hour film. Fleshed-out characters in the novel are rendered two-dimensional and flat, and major plot points may be glossed over (or even omitted completely) to the point where the film can feel like a cheap simplification of the book. And perhaps it is no coincidence that the three book-to-screen adaptations I have mentioned as being better than the original novels are all TV shows. Using episodes to divide the story and thus extend it past a film’s usual two-hour runtime allows for the adaptation to do the novel justice. What’s more, the shows I have mentioned go above and beyond the original books. The lore is expanded upon, the characters are developed, and often directors use their artistic license to incorporate new characters or storylines, all of which make the adaptation feel a lot more ‘real’. The experience is transformed – no longer is an adaptation of a two-hour immersion in a fictional universe, but suddenly, it becomes something that follows you throughout weeks or even years of your life.

Having said that, I’m not completely against book-to-screen adaptations. I was ecstatic when I saw that Taylor Jenkins Reid’s Daisy Jones and the Six was going to be made into a film. Similarly, I will most likely be at the opening night for the film adaptation of Bethan Robert’s My Policeman. There’s something special about watching the stories you’ve imagined time and time again come alive in front of you. And even though I know I’ll most likely leave shaking my head and saying “the book was better”, I’ll still go.

Another major advantage of book-to-screen adaptations is they are a lot easier to get into than their literary counterparts. I never would have attempted to read Frank Herbert’s Dune had I not watched the film first. Similarly, the film adaptation of Thomas Hardy’s Far From the Madding Crowd was a lifesaver when I was trying to understand the novel’s plot. And this is coming from an avid reader – not everyone is able to access dense, 19th Century texts. A film or TV adaptation is a great introduction to the story. And even if people aren’t inclined to read the book after watching the film, it doesn’t matter. What matters is the plot, the characters, and the enjoyment that is evoked through that particular story still remains.

It is all too common to encounter some stuck-up snob who makes it their life mission to dismiss every single book-to-screen adaptation ever made. But ultimately, if a film or a TV show helps thousands of people access a story that would have otherwise been ignored, then no one should be able to criticise that, even if secretly you still believe the books are better.