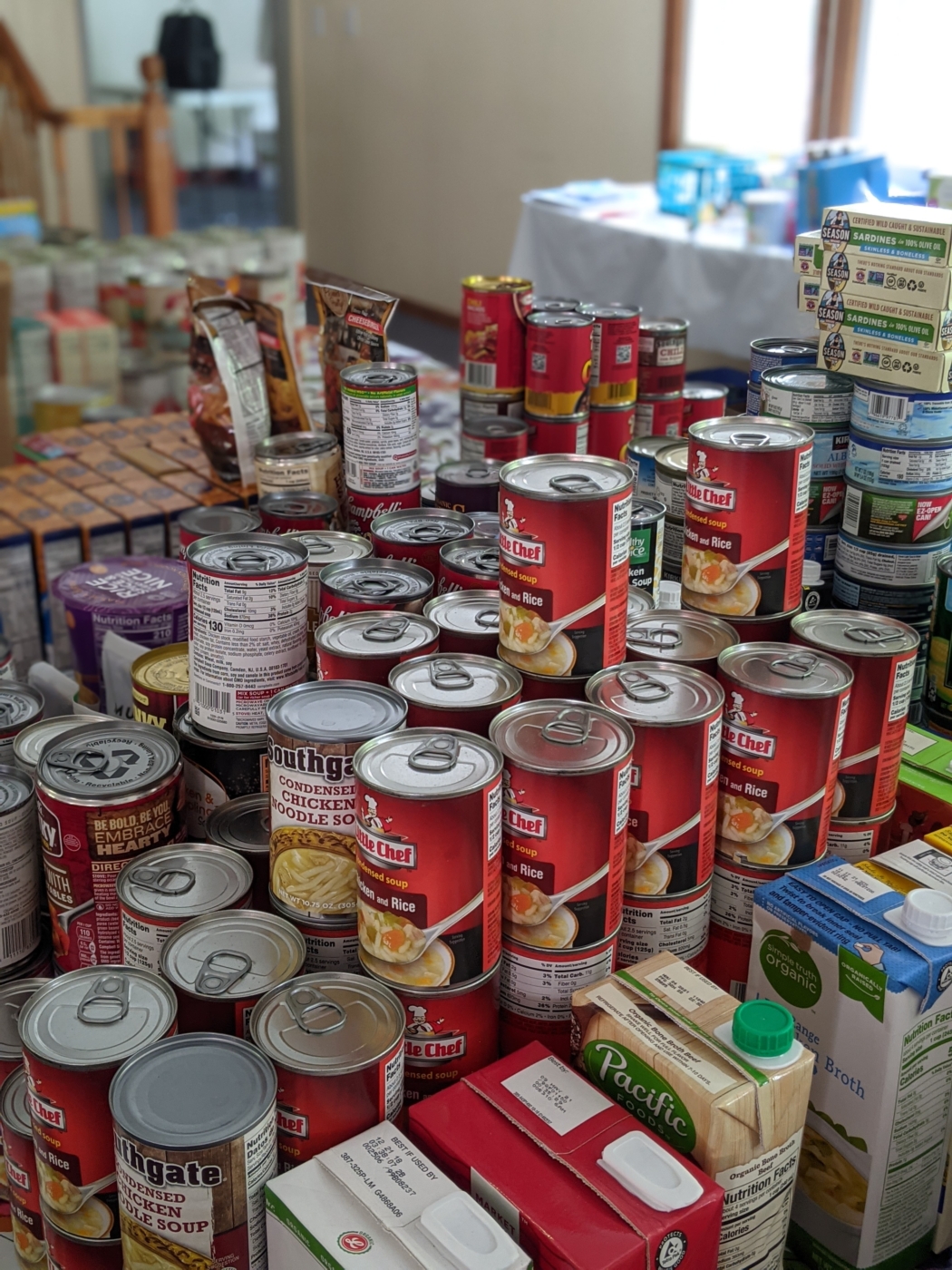 Zarah Sultana, the MP for Coventry South, is to volunteer at one of the city’s foodbanks after a crowdfunding campaign she organised raised £10,000.

The Coventry Foodbank appealed for financial support after the demand for its services increased in the city by 15%, feeding at least 600 people each week.

In June, the foodbank opened its 14th distribution centre due to the surge in demand, linked to the cost-of-living crisis and the Russian invasion of Ukraine.

Sultana’s crowdfunder saw over 2,500 people donate. Coventry Foodbank said that this would help deliver the equivalent of 5.5 tonnes of food, enough to feed more than 6,500 local children.

“People are struggling like never before, with more and more forced to choose between heating and eating.”

In March, Sultana pledged to give a planned pay rise of 2.7% to the basic salary of MPs, worth £2,200, to the Coventry Foodbank and to charities in the city “supporting refugees, to help Ukrainians and all those fleeing brutal war”.

After visiting the foodbank, the Labour MP said: “People are struggling like never before, with more and more forced to choose between heating and eating.

“That’s why I am doing everything to support Coventry Foodbank and its incredible staff and volunteers.”

She described the need for charity when it came to food as “disgraceful”, adding she was “aiming for lasting change to end food poverty”.

Sultana said she strove to put the “needs of the many before the greed of the few” with her policies including “significantly rising the national minimum wage” and “slashing energy bills” by “making the super-rich pay their fair share of tax”.

Hugh McNeill, the foodbanks project manager said: “[The £10,000 donation] comes at a critical time for us at the foodbank, with demand increasing, whilst donations have been dropping off.

“Zarah’s very generous donation will help us get emergency food to those who are most in need.”