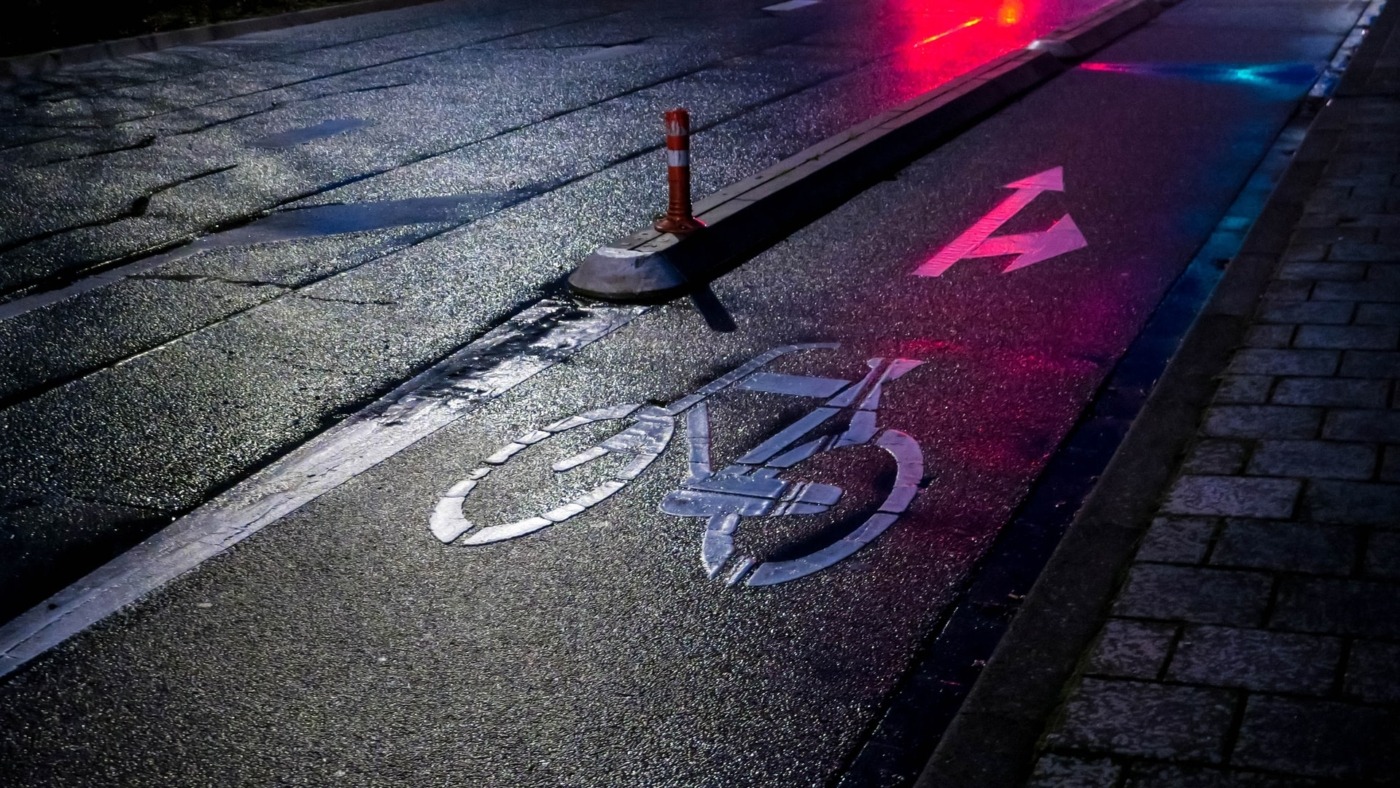 A temporary cycle lane in Coventry will be made permanent. The cycle lane links Coventry city centre at Upper Well Street to the Canal Basin at Leicester Row.

Plans to make the lane permanent were approved at a Coventry City Council meeting that took place on Wednesday 15 June. There were no objections to the proposal.

The council hopes that, by improving the cycle network, this cycle lane will have a positive impact on the environment.

A two-way track along the route could also be introduced with signage subsidised by the government’s Active Travel Fund.

The cycle lane, which was introduced in 2020, will undergo improvements in order to help visitors access the 2022 Birmingham Commonwealth Games.

These improvements include placing a designated cycle track along Greyfriars Green and changing the footway from Draper’s Field to Leicester Row into a cycle track. The former will be part of a route linking Coventry station to the canal towpath in preparation for the Games.