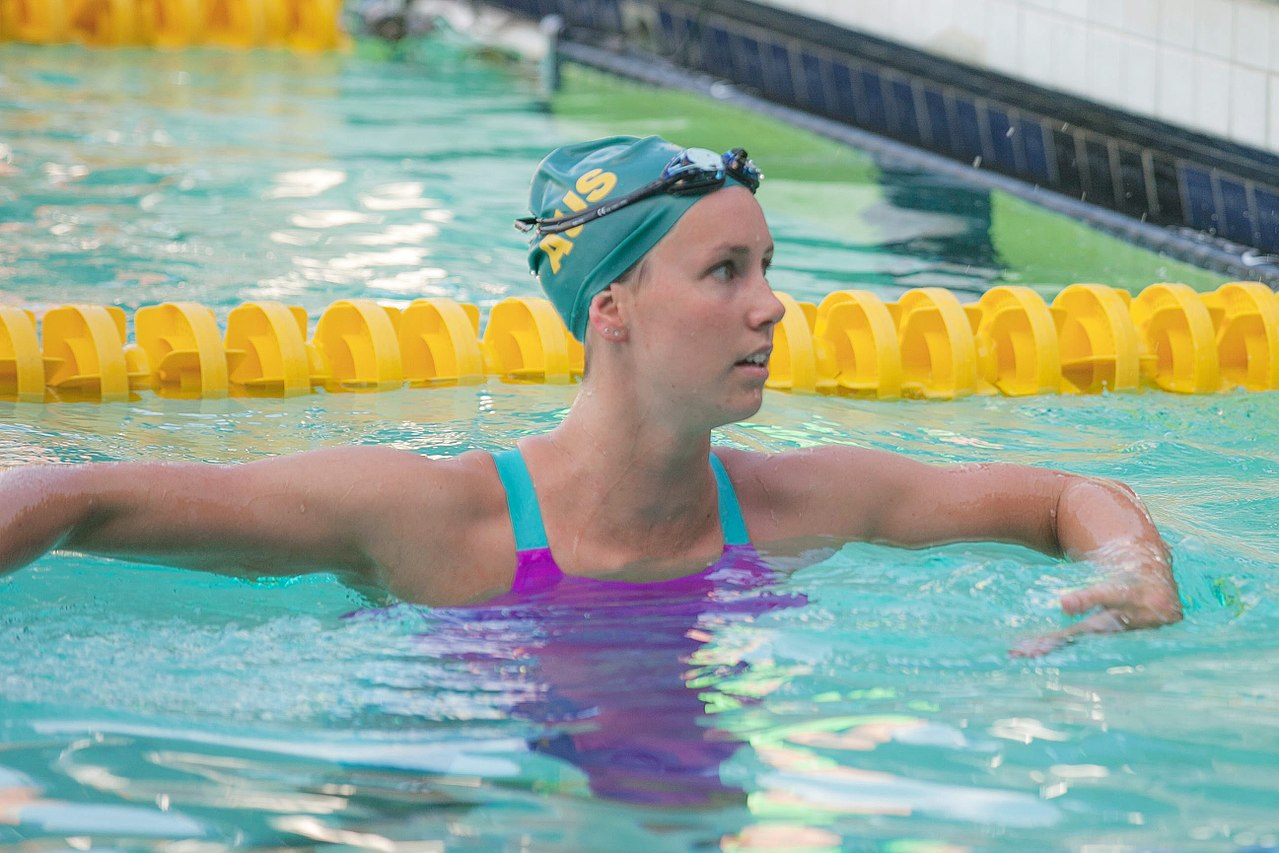 Day 2 of the Birmingham 2022 Commonwealth Games was full of action, with lots of qualifying events and 23 gold medals up for grabs. Here’s a rundown of some of the highlights!

Much like yesterday, the day opened up with an England gold. In the men’s T53/54 wheelchair marathon, Johnboy Smith took the win after a puncture for compatriot David Weir. Paralympic champion Weir was heading for his second Commonwealth gold, but his back left wheel popped on the final 10km. He had a 90-second lead over Smith, but could do nothing as his training partner passed him for the win. Scotland’s Sean Frame took silver, and England’s Simon Lawson took bronze. In the women’s event, Australia’s Madison de Rozario took the gold, finishing far ahead of English duo Eden Rainbow Cooper and Shelly Oxley-Woods.

After the wheelchair marathon, the two other marathon events took place (both after a little delay, due to the difficulty of the course). Uganda’s Victor Kiplangat established a strong lead over Tanzania’s Alphonce Simbu, burning off a fan who decided to join in and a brief wrong turn on the track on his way to the gold with a time of 2:10.55. Michael Githae rounded out the podium to take a bronze for Kenya, almost two and a half minutes behind the leader. The women’s event looked like it was heading to its closest-ever finish, but ultimately, Australia’s Jessica Stenson moved ahead and won gold with a time of 2:27.31.

Ben Proud started the night strong in the pool, taking the men’s 50m butterfly gold, while Imogen Clark set a new English record with silver in the women’s 50m breaststroke. Duncan Scott and Tom Dean took gold and silver respectively in the men’s 200m freestyle, Scott then adding a bronze to his collection in the men’s 400m individual medley, and both Stephen Clegg and Hannah Russell claimed silver in the 50m freestyle S13. Brodie Williams added to the silvers in the men’s 100m backstroke. In his first race since fracturing his foot in May, Adam Peaty cruised into the 100m breaststroke semi-final with the only time under one minute, and proceeded to win that with ease too.

Emma McKeon had the chance to equal the Games record of 10 gold medals in the 100m butterfly, but she was beaten by Canada’s Maggie Mac Neil – come the 4x100m freestyle, though, she was part of the Australian team that took the gold. Australia also proved dominant in the men’s event, producing a Games record to take the gold ahead of silver medallists England.

Malaysia’s Aniq Kasdan took gold in the men’s 55kg weightlifting final, with a Games record combined total of 249kg. India’s Sanket Sargar and Sri Lanka’s Dilanka Isuru Kumara completed the podium, with England’s Ben Hickling coming fourth. Malaysia took a second weightlifting gold in the men’s 61kg event. In the women’s artistic team event, Scotland and South Africa set the early markers, but it soon came down to a battle between England and Australia. They were often points apart, but a strong showing by Ondine Achampong on the vault sealed the deal for England to take the gold.

Games records were set and broken in the men’s individual pursuit qualifying – England’s Dan Bigham set a new record in a heat against Wales, and it was broken six minutes later by New Zealand’s Tom Sexton, who shaved off a further two seconds. England’s Charlie Tanfield pipped Scotland’s Kyle Gordon to book a place in the bronze medal ride, but missed on a medal to Australia’s Conor Leahy. In the women’s 3,000m individual pursuit, Scotland’s Neah Evans took bronze. A bad crash on the men’s keirin saw England’s Joe Truman and Australia’s Matt Glaetzer collide – both fortunately left the velodrome without serious injury, although Truman was then taken to hospital with a suspected broken collarbone. Ellesse Andrews won a second gold for New Zealand in the women’s sprint finals, while Emma Finucane took bronze. ales’

In the netball, Australia triumphed over Scotland 83-30, and then the team announced plans to catch up with Love Island. Defending champions England then faced Malawi, with debutant Eleanor Cardwell helping the team storm into a lead that they never looked like dropping. Sure, the pace slowed a little towards the game’s end, but they still won comfortably 66-41. The England’s women’s team also dominated the hockey, comfortably winning 12-0.