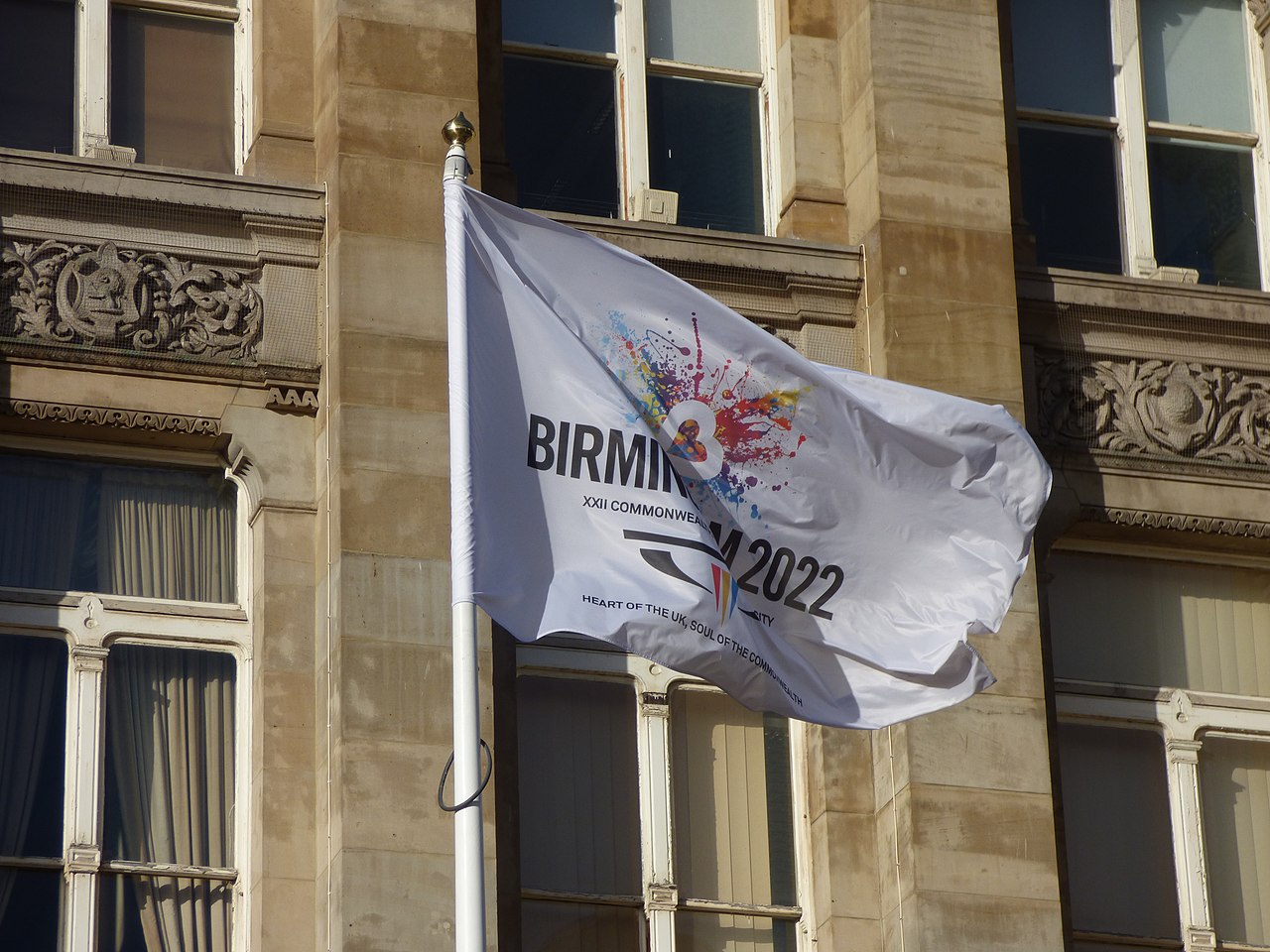 After an exciting opening ceremony complete with a giant animatronic bull and a speech by Nobel Peace Prize laureate Malala Yousafzai, the Birmingham 2022 Commonwealth Games are underway. There will be 11 days of sporting action, with representatives from 72 nations and territories competing in 280 medal events. Each day at the Boar Sport, we’ll bring you some of the highlights and key stories, but there’s so much more going on than can be fit in one article, so make sure to check out all the coverage and witness some incredible sporting action.

The day got off to a great start for England, as Alex Yee won the first gold medal of the Games in the men’s triathlon. Yee was 16 seconds behind New Zealand’s Hayden Wilde, a deficit he was close to overturning in the 5km run, and then the Kiwi learned he’d been given a 10-second time penalty for a transition error. On the finishing straight, Wilde served his penalty – Yee won the gold, and his rival finished 13 seconds later for silver. Yee said: “I am just happy. Just bizarre that it’s me doing this. I feel extremely grateful and proud to be a triathlete. It’s an amazing day for triathlon and I feel super proud to be the winner of this event.”

I came into this knowing it would take something super-human. I’m not getting any younger and I am having to get quicker, quicker – so kudos to the Welsh, and to our English counterparts

A battle between rivals would take place later in the women’s triathlon, this time between Flora Duffy and England’s Georgia Taylor-Brown. Duffy became Bermuda’s first Olympic medallist at the Tokyo 2020 Games, and she successfully defended her title here – on the 5km run, a gap between the two women opened and only seemed to grow. Taylor-Brown, so close in the first two events, saw her rival disappear into the distance, finishing 41 seconds behind Duffy’s 55:25.

It was a record-equalling day for Scotland’s Neil Fachie, who won gold in the men’s tandem B 1000m time trial – the gold is his fifth, putting him level with lawn bowler Alex Marshall as the most won by any Scot. Fachie said: “I came into this knowing it would take something super-human. I’m not getting any younger and I am having to get quicker, quicker – so kudos to the Welsh, and to our English counterparts.” His compatriot Aileen McGlynn took silver in the women’s tandem B sprint, while England’s Sophie Unwin took the bronze.

It was expected that England would challenge for the gold in the women’s 4,000m team pursuit, especially given the presence of Laura Kenny, but they ultimately won the bronze (Australia took gold). Kenny said: “It’s been brilliant. I don’t think I have ever felt so much pressure to win a bronze medal in my life with a younger team. I was a whole bag of nerves to help them win and get a taste of medals I’ve had in the past. To be totally honest I’ve been the weak link in the last two rounds.” The men’s team were pipped to the post in the gold-medal race, defeated by New Zealand to claim the silver. The men’s sprint team would meet the same fate, beaten by favourites Australia.

The Aussies were also favourite in the pool, and they proved dominant, winning five of the seven golds on offer. Australia filled the podium in both the women’s 200m freestyle (Ariane Titmus posting a Games record in the process) and the men’s 400m freestyle. Emma McKeon, holder of 11 Olympic medals and eight Commonwealth golds, added a ninth to her collection in the mixed 4x100m freestyle relay. Zac Stubblety-Cook was pushed to the gold after a strong performance by England’s James Wilby, who took silver. Scotland’s Katie Shanahan took bronze in the 400m IM, while 15-year-old Canadian Summer McIntosh set a new Games record to take gold, eight seconds ahead of her nearest rival. In the men’s 100m backstroke, Timothy Hodge set a new record in his gold medal win for Australia, while Barry McClements won Northern Ireland’s first-ever swimming medal with bronze.

In the men’s artistic team gymnastics, England was leagues ahead of the other competitors, finishing with a score of 254.550. Joe Fraser impressed on the pommel horse, and Giarnni Regini-Moran never showed any signs of losing his concentration as the other teams’ athletes struggled. Silver medallists Canada scored 241.200, and Cyprus made history with a first bronze. A number of campaigns also began today – England began its netball title defence with a dominant 74-22 victory over Trinidad and Tobago, and stormed to a 6-0 win over Ghana in the men’s hockey.