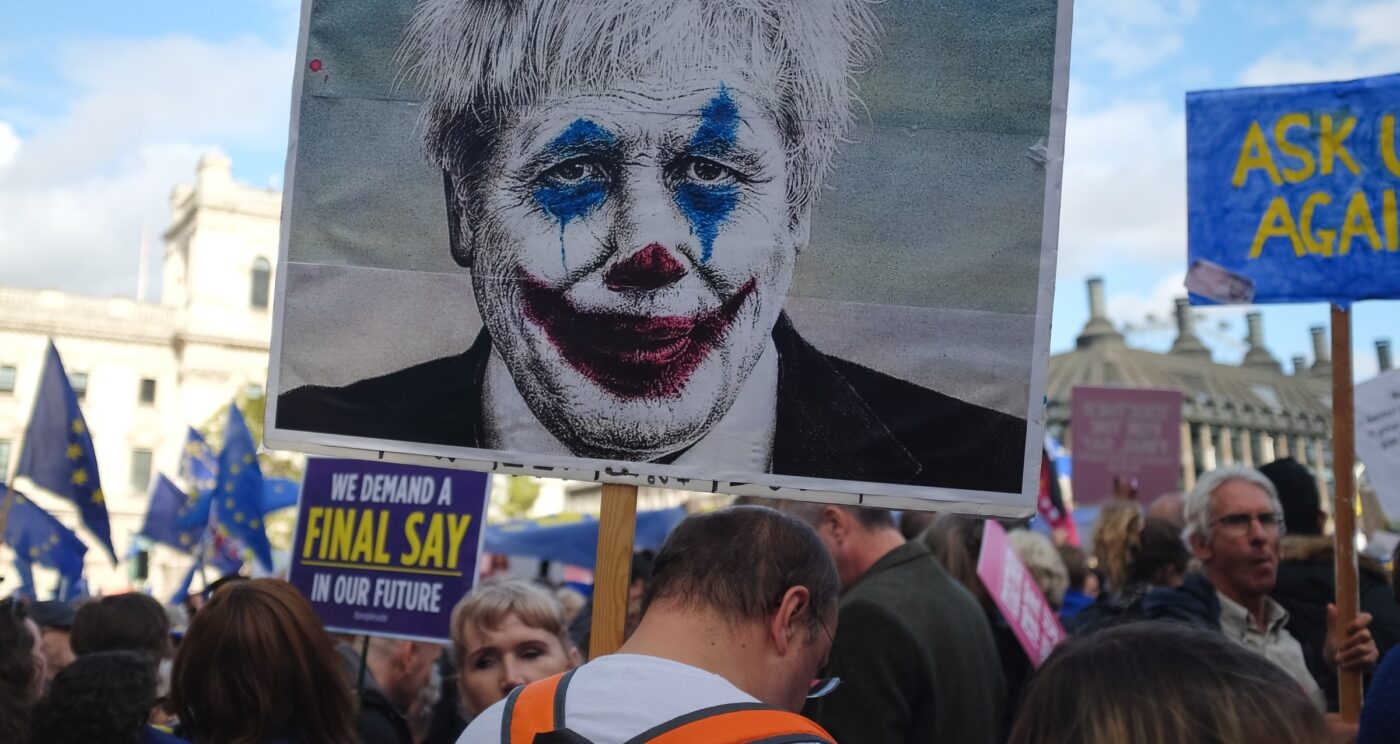 Boris Johnson’s legacy will amount to nothing

The end of Boris Johnson, like Ernest Hemmingway’s description of bankruptcy, happened “two ways. Gradually, then suddenly.” Just a week ago, Boris Johnson was clearly mortally wounded, but he didn’t seem about to vacate Downing Street. His lies, Partygate, and lack of integrity were certain to be the root cause of his demise, but the proximate cause was unclear. I certainly would not have expected his dishonesty over alleged sexual predator Chris Pincher to be the straw that broke the camel’s back. I thought he had months, or even years left, not hours.

And yet, after Sajid Javid finally punctured the side of the fragile Boris-balloon by resigning from Cabinet, closely followed by Rishi Sunak, a slew of ministerial resignations finished Johnson off. The bizarre turn of events that followed would have been considered incredible in a sit-com. He replaced his former chancellor with his education secretary – apparently under duress – bringing a new Education Secretary into the cabinet. Less than 36 hours later, the new chancellor had told him publicly to resign and the new education secretary had quit.

Teflon-Boris, who seemed for so long to be scandal-proof, has finally proved that no-one is, in fact, immune from public scrutiny

What does the spectacular fall of Boris Johnson say about British politics?

Firstly, it says that the normal rules of politics do apply. Teflon-Boris, who seemed for so long to be scandal-proof, has finally proved that no-one is, in fact, immune from public scrutiny. Eventually, the electorate will tire of populism, lies, and corruption, and where the electorate leads, the Tory Party is sure to follow.

Secondly, it shows the importance of a strategic vision. Johnson came into Downing Street with something of a strategic plan: pass his withdrawal agreement, complete Brexit, then ‘level-up’ the country. It was, and is, hard to see whether he actually had a granular plan to underpin that strategy, but as an electoral pledge, it made sense.

Once in office, however, Johnson let the tactical dominate his tenure. Everyday considerations rose from the inevitable background hum of an office working away at longer-term goals to a deafening roar that will eject him from Downing Street. It’s tempting to view the resignations that toppled Johnson as a short-term battle for survival, but the truth is that it was just one manifestation of deep-seated strategic disarray. The Johnson government wasn’t for anything.

Sure, some of the shift from long-term to short-term was understandable; in the midst of Coronavirus, I get that it’s quite an ask to suggest someone should be planning years down the line. Covid, however, has become a catch-all excuse for the Government.

Sitting here, two and a half years after winning a crushing victory over Labour in 2019, what has Johnson achieved?

Their flagship ‘accomplishment’ – Brexit – is both a terrible idea and completely unfinished. The biggest headache inherited by the next Prime Minister sits in Northern Ireland, where Johnson’s half-baked Brexit deal is pouring petrol onto a timber-laden desert waiting to ignite. Our supply chains are severely damaged, our economic growth prospects have been downgraded, and our international reputation, at a time of war in Europe, is battered.

When the electorate look back at the record of Johnson’s government, they will see nothing. He won a massive mandate and squandered it on parties, scandal, and other things that do not change the lives of voters for the better

Beyond Brexit, the economy is in its worst state in half a century. Prices are out of control, the public finances are in a state, and the public realm – from schools and hospitals to roads and rail, is falling apart. The Conservatives’ economic plan – laid out by George Osborne and David Cameron – has failed, and Boris Johnson has come up with nothing of substance to replace it.

Even the ‘culture wars’ Johnson and his allies have been so keen to stoke have amounted to nothing good. He has talked up anti-trans policy, spoken in favour of unethical statues, and has laid out plans to privatise Channel 4, but very little of this has actually been implemented. As with all populists, Johnson specialised in rhetoric, not delivery.

When the electorate look back at the record of Johnson’s government, they will see nothing. He won a massive mandate and squandered it on parties, scandal, and other things that do not change the lives of voters for the better.

Finally, Johnson’s demise saw the end of ‘good-chap’ politics. Boris Johnson behaved appallingly for years, rewriting rules for his friends, lying to the public, and breaking laws that he, himself, brought into force. The frailty of the rules and conventions that govern British politics were exposed, but they held. It turns out that the Conservative Party will tolerate a scoundrel, a liar, and a crook, but they will not tolerate a loser.

The end of Johnson hopefully marks a decisive turning point in British politics. The steady decline in the quality of our discourse, politicians, and government, which began before the Brexit vote, will hopefully reverse. The Conservative Party must now select someone more competent and decent, though admittedly they will probably choose someone much more right-wing. The country’s long nightmare is soon to be over; Johnson will be removed. The only question remains: how long until the rest of his cabinet and his party are consigned to a forlorn footnote in history books on Brexit too? The mood of the nation has changed, the prime minister is soon to change, and it cannot be long now until the hue of the governing party changes too.