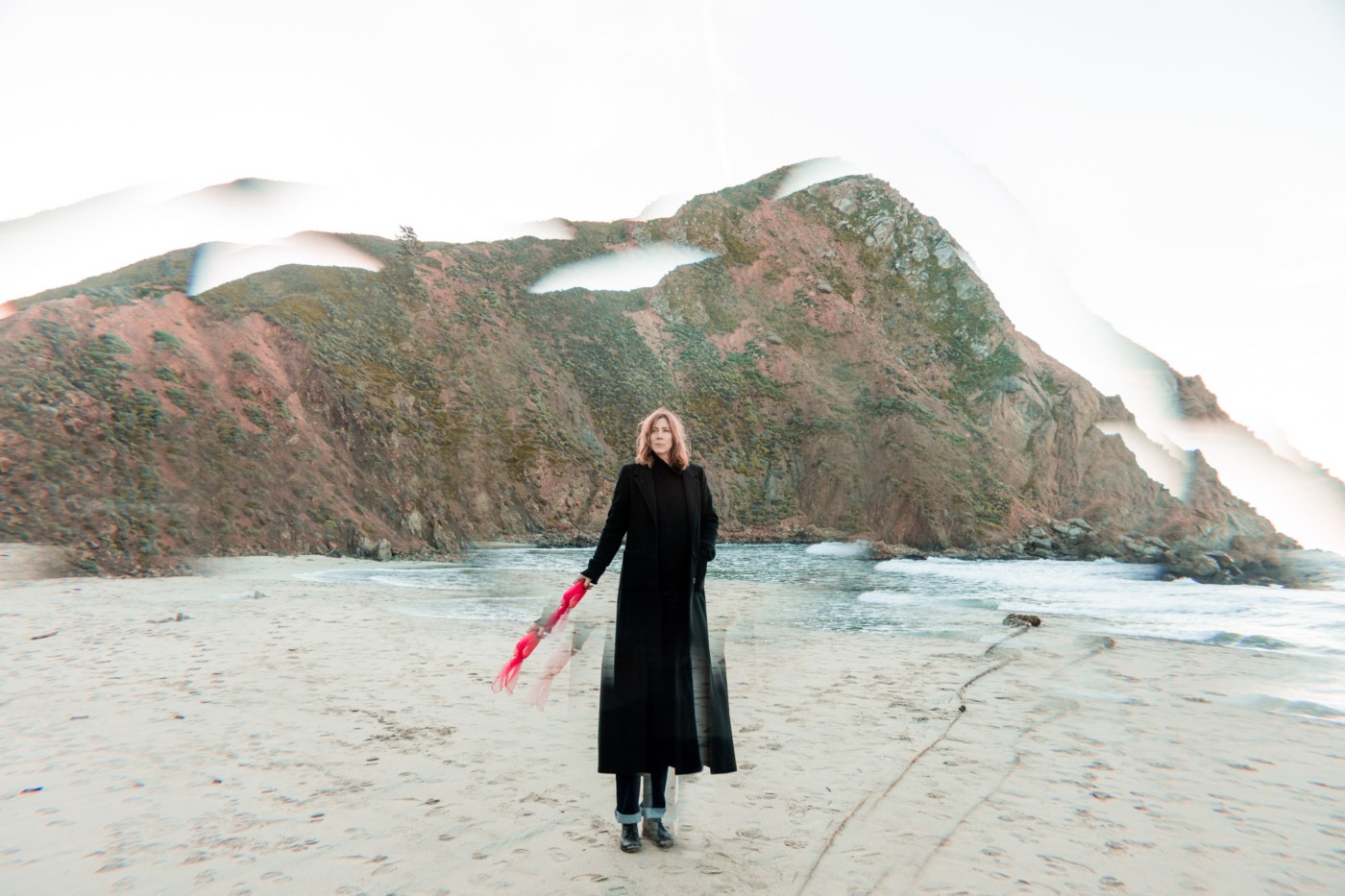 Imagine the type of music that might adorn celebrations as mystical as the Summer solstice, where druids and pagans flock to praise the sunrise of the longest day of the year every 22 June. Well, just one day later, I didn’t need to imagine. The singer-songwriter Beth Orton, often ascribed to the peculiar category of folktronica, was true to her genre and delivered an intriguing and folky performance to the crowd awaiting the headline act, Alanis Morissette, at Birmingham’s Utilita Arena.

The staging was simple enough. As the crowd began to slowly fill up their seats, a black screen was unveiled across the stage announcing the opening act’s name. No extra screens, no stifling smoke, no decorative facades. This simplicity certainly foreshadowed the unpretentiousness of the set that followed. Out shuffled Orton, in a denim jumpsuit, and her band, to a tepid crowd in dire need of warming up.

Yet warming up did not necessarily follow, and arguably only the fiery fae, Alanis Morissette herself, was going to impassion this crowd. Instead, Orton’s rugged voice and breezy instrumentals washed over the crowd much like waves rolling against a stoic cliff edge; cool and soporific. Orton’s acoustic guitar swayed complementarily with the strings of the double bass and electric guitar, creating a calming and hypnotic sensation.

‘Call me the Breeze,’ a song from Orton’s 2012 album Sugaring Season, was a particularly powerful song. The rolling drums painted a scene of horses galloping across a sunlit moorland. Natural imagery never strayed too far from Orton’s performance, be it from her singing or from the instrumentals supporting her. This, of course, was emphasised by her lyrics “Call me the air/ Call me the grass/ The silence of the hare,” and the way in which she warbled them out. Likewise, ‘Passing Time,’ captured the rising up of a crescendo which occurred consistently throughout the set. Songs built up and tumbled down, but with little effect—much like a wave peaking too far out at sea to make any impact on the shore.

There was no rippling movement and infectious swaying

Orton’s performance was akin to a subdued Florence and the Machine. While the songs were sweet and the performance clearly one of seasoned musicians, there was also a lustrelessness present. Much like the never-ending summer solstice, each song was like the one before, generating the sensation of being stuck in the same, never-ending song. And while there was a persistent haunting and beautiful element, the novelty quickly wore off.

However, this isn’t an entirely fair judgement. Beth Orton is a talented musician, with a successful past. The release of her first LP, Trailer Park, gifted her two BRIT nominations, and her second record Central Reservation awarded her the BRIT for Best Female Artist. Her vocals are certainly a testament to this. She also interacted with the crowd endearingly, greeting us with an “Orite Birmingham” drawl to kick off the show.

What had a big impact on the performance was the setting itself. The arena was fully seated. A few heads were nodding along and toes were tapping, but without a standing crowd there was no rippling movement and infectious swaying. And the setlist was certainly sway-worthy. Also, the simplicity of the stage would have disappointed many sat at the back. No screens meant that anyone further than a few rows away from the stage would not have seen the artistry and emotion being conveyed by Orton.

And of course, Orton had to face the curse of being the opening act, which she did with humour: “we’ve got one more song then we’ll bugger off and leave you to Alanis.” The fate of being ignored by the crowd, more interested in getting drinks and anticipating the main event, is one entirely out of the control of Orton herself. On her own tour, which she will be embarking upon in the Autumn, the response may be entirely different.

Beth Orton live was an intriguing experience. Folky yet flat. Powerful vocals and commanding instruments that just fell short of the mark.