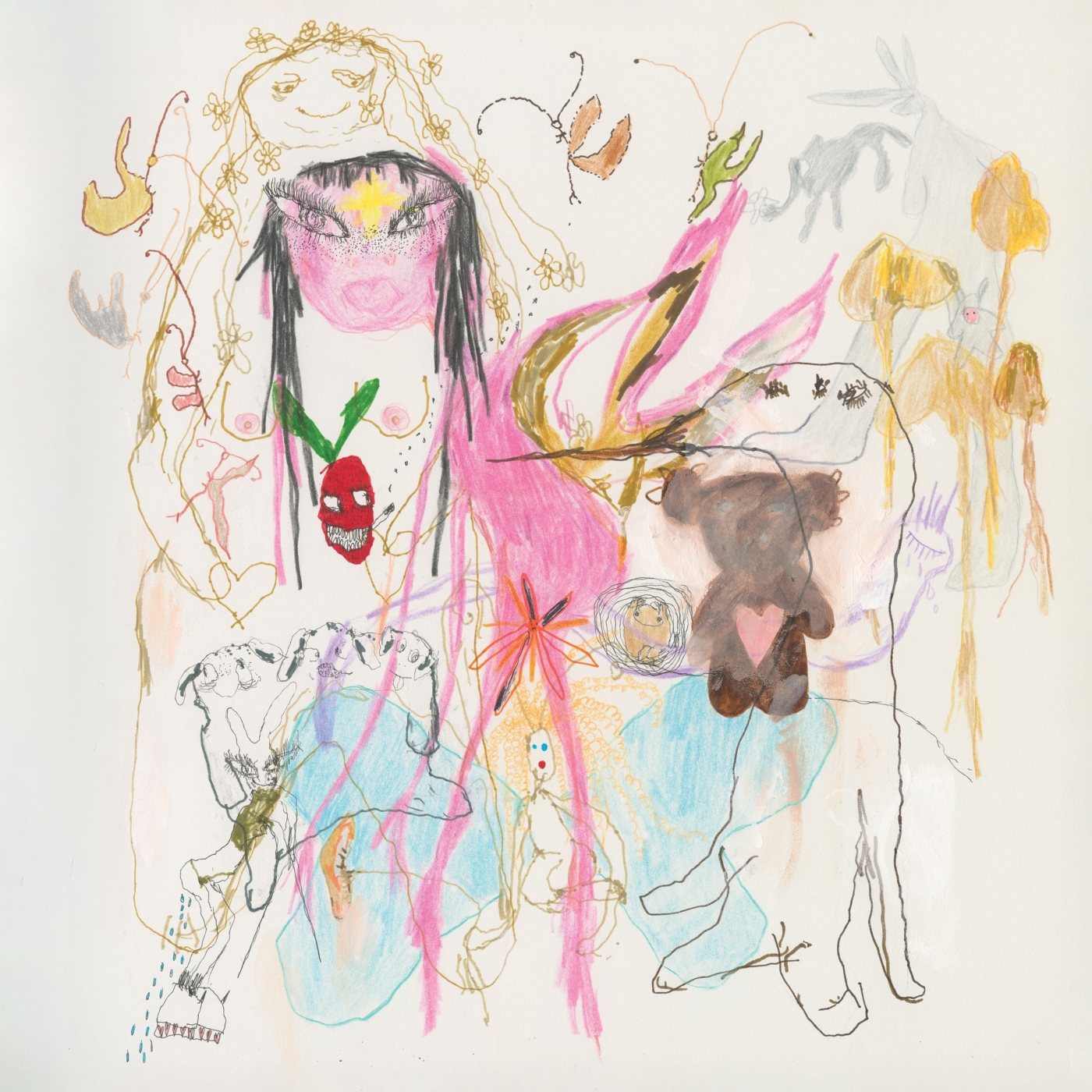 Beabadoobee invites listeners into her personal inner world on Beatopia

Beabadoobee has a knack for making you feel as if she is singing to you personally. She manages to transcend the barriers of speakers or headphones and reach out to you. Her music is comforting and relatablem and combined with her down-to-earth internet presence, 22-year-old Bea Laus, or beabadoobee, feels like the furthest thing from a sterile, out-of-reach pop star. Instead, listening to her music feels like having a late-night conversation with a friend. It is honest, personal, and of course, you love every minute of it. And the release of her second full-length EP, Beatopia, feels exactly like this.

Beatopia, as well as the album’s title, is a fantastical world seven-year-old beabadoobee created that allowed her to find refuge and escape from reality when she needed to. That was until her teacher ridiculed her for it. She did not talk about Beatopia again. However, 15 years later, beabadoobee is ready to allow her listeners into the privacy of her inner world. And even though beabadoobee is not the same person she was at seven, the concept still stands. Allowing the listener into the depths of her thoughts, she exposes everything that goes through her head, whether that be how she needs human contact to sleep (‘10:36’), what she felt while tripping on shrooms (‘See You Soon’), or even what she thinks about going out on a Tuesday (‘Talk’). From the first listen it is clear: Beatopia is about to become your new comfort album.

This immersion into the world of Beatopia begins with the very first song off the album, ‘Beatopia Cultsong’. The track, a soft acoustic guitar tune, pairs the sound of clinking bottles and miscellaneous background noises with beabadoobee’s signature soft vocals. As the track closes with soft electric guitar, the listener is transported to Beatopia and the tone of the record is set: intimacy is at the forefront of the album, with experimentation following close behind.

Uncoincidentally, the album’s standouts are these more experimental tracks

A melange of fuzzy rock, psychedelia, indie, pop-rock, and everything in between, Beatopia is at once the epitome of both the lighthearted pop-rock and intimate bedroom pop that brought her into the spotlight, as well as being an evolution of her sound. Some of the tracks, such as ‘Talk’ or ‘10:36’ feel like they could have come straight off Fake It Flowers, her highly-commended 2020 debut album. In others, she leans into new sounds so much that if it were not for her voice, it would be difficult to tell that they are, in fact, hers. And uncoincidentally, the album’s standouts are these more experimental tracks.

One of these standouts is ‘Pictures of You’, a Midwest emo-inspired track featuring backing vocals from multiple-time collaborator Matty Healy of The 1975. The track’s instrumentals pay homage to the 90s music that has so heavily inspired her career, with the acoustic guitar sounding similar to that of Midwest emo band American Football. This is not a criticism. Instead, it serves testament to beabadoobee’s ability for taking inspiration from different genres and bringing them to new audiences. As beabadoobee’s voice and Healy’s melt into cascading vocals, they culminate in a warm and carefully layered outro. The song serves as the perfect example of the balance between nostalgia and the exploration of uncharted territories that beabadoobee has crafted so well on the LP.

When an album contains many highlights, its natural pitfall is the tracks which fail to stand out

Following this theme of experimentation, the string arrangements at the end of ‘Ripples’, while completely unexpected, melt so well into the rest of the track that it seems impossible to imagine the song without them. ‘Ripples’ then paves the way for ‘The Perfect Pair’ – a Bossanova-inspired track – before almost seamlessly blending into ‘broken CD’, a song with definite hints of Latin jazz. Beabadoobee takes her listener to every corner of the musical landscape and helps them dip their toes into multiple genres before gracefully bringing them back to ‘Talk’. The song is a 2000s pop-rock track and would not feel out of place on either Fake it Flowers or her 2021 EP Our Extended Play. It is a return to the sound she is generally known for. She knows how to do this and she does it well. The track may not be anything new, but its earworm of a melody and lighthearted lyrics are bound to be stuck in your head for days on end.

But when an album contains many highlights, its natural pitfall is the tracks which fail to stand out. The remaining tracks while pleasant to listen to, lack permanence and ultimately blend into one. ’10:36′, ‘Don’t get the deal’, and ‘Sunny Day’ are most guilty of this. So while they may make the album slightly inconsistent, they do not take away from the fact that Beatopia contains some of beabadoobee’s best work.

Beatopia is more than an album, it is a world that beabadoobee created, and it is one she is inviting you to visit with her. And as you accept the invitation, an undeniable sense of excitement is evoked. If this is how far beabadoobee has come so early in her career, then what comes next?