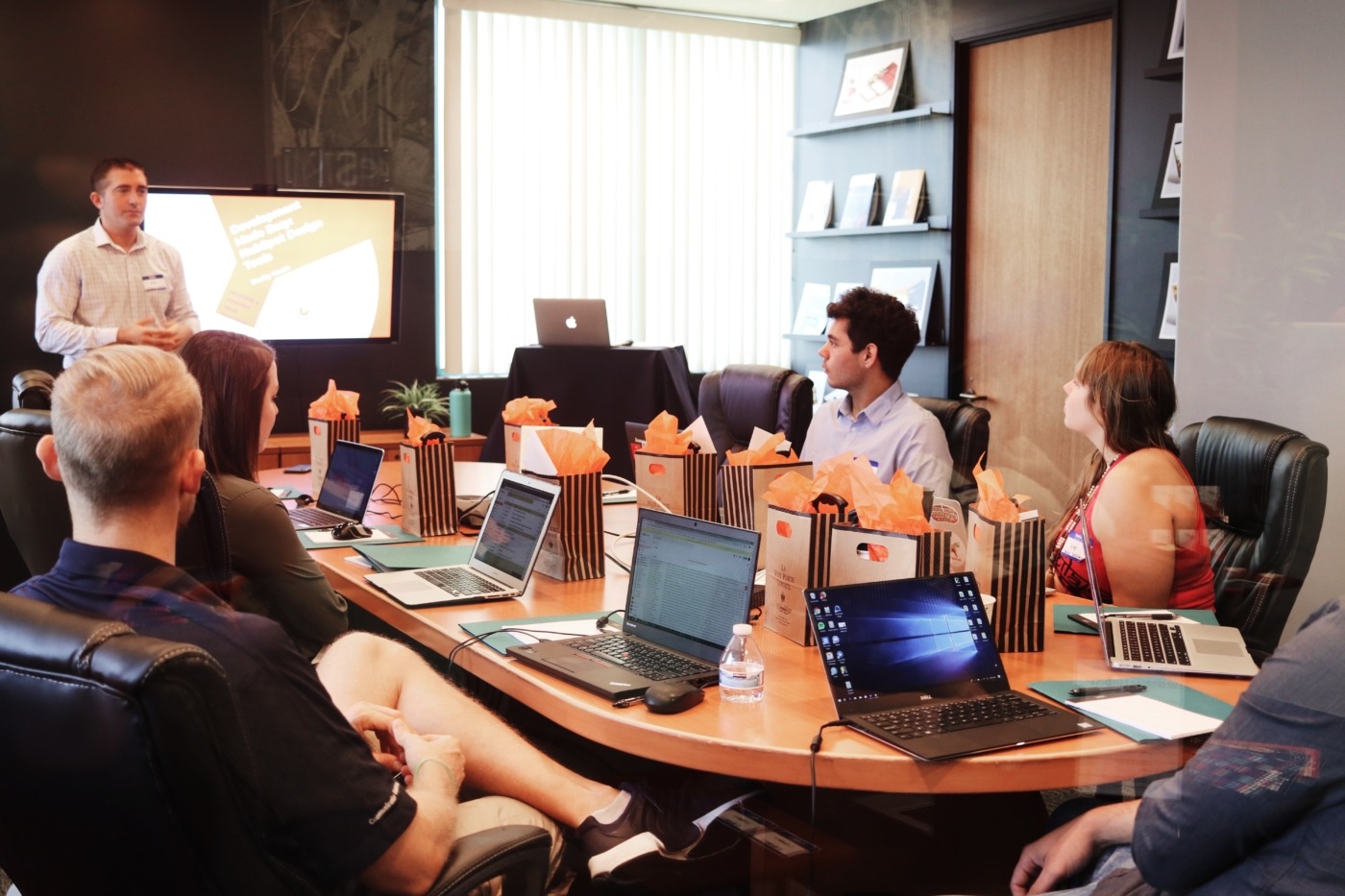 8 Days a Week: The Case Against a 4 Day Work Week

Whenever there’s a Bank Holiday – and at the start of June there were two – it’s natural to wonder, ‘why can’t it be like this all the time?’ Indeed, in 2019, the Labour Party supported the permanent shortening of the work week from the standard 5 days per week down to 4. Where this would once have been seen as economic suicide, it is rapidly growing in popularity, especially on the left.

On this, however, I have to part with my tribe.

If we could get the same work done in less time, we should obviously adopt this

As a Labour member, it’s not often that I completely disagree with my party on a policy issue, but when it comes to the work week, Corbyn’s Labour Party and I could not have been further away from each other. The four-day week is a nice idea, to be clear. If the claims of its advocates – namely that productivity would increase enough to compensate for the reduced work – are true, then it is a no-brainer. If we could get the same work done in less time, we should obviously adopt this.

However, there is little evidence to suggest this would be possible. Trials of the 4-day week are beginning now, especially in the UK, but are in their early stages. A large study in Iceland saw no dip in service provision and many psychological benefits from reducing working hours. However, the study did not actually test a four-day week, it merely cut hours from 40 to 36. Similarly, it did not affect the entire workforce, or even a random sample, but a selected group of workers. The trial, then, suggested that some workers might benefit from a shorter week, but this cannot be extrapolated to the entire population. A RAND study into the cutting of school weeks in Ohio, meanwhile, found a negative impact on educational outcomes and minimal cost savings and welfare benefits. In the UK, the Wellcome Trust commissioned a 3-month report into shortening their week, deciding that the costs outweighed the benefits.

Until we have more empirical studies then, what can we say?

Firstly, we must acknowledge that the productivity gains required would also need to be massive. A 25% increase in productivity is a giant step up. I’ve worked in offices, and I know that we don’t work flat-out all the time. It’s not clear to me how cutting hours and expecting people to do an additional 2 hours’ worth of work in each 8-hour day is possible. Outside of office jobs, where work is such that it is often very hard to improve productivity at all, this is even more difficult. Someone who works on till in a supermarket or at a hotel lobby can’t work faster or more effectively – they could only go down to a four-day week if someone else took on the lost hours.

Secondly, many workers already work only four days, and it is not a massive success. Far from embracing part-time work, many Brits would prefer to be in fulltime employment, and find themselves ‘underemployed.’ Why do they want more hours? Because they want and need more pay.

Many employers already offer flexible contracts and are willing to allow workers to cut their hours to 4 days a week. Those workers, however, generally find it harder to get promoted, because they aren’t at work as much. Sure, this would be remedied if everyone worked only 4 days per week, but it is very unlikely that a government would succeed in bringing about such a scenario. A strict cap on hours, as suggested in Labour’s 2019 Manifesto, would devastate key British industries such as healthcare (where many senior staff work incredibly long hours), law, finance, and much of corporate management. Without this cap, the competitive pressures would doubtless dominate.

Most British people are scarcely getting by as they are now, let alone with, say, a 10% pay cut

Furthermore, since in the long run, wages are highly linked to output, any such reduction in hours would ultimately lead to much lower pay. If a person’s output falls due to cutting their hours, which seems highly probable for most workers, their real wages will almost certainly fall. Most British people are scarcely getting by as they are now, let alone with, say, a 10% pay cut. Over the decades leading up to 2007, productivity grew massively in the UK, but hours did not fall. People could have chosen to work less, but instead we chose to work more. Some of this, no doubt, is social pressure. Much of it, however, is that people want and need additional money more than time off.

Indeed, if a four-day work week turns out to be more efficient, I would expect business to lead the way. In our tight labour market, allowing workers an additional day off for the same pay seems like an obvious way for firms to attract workers. We will doubtless see some companies opt for this, and the Government should watch to assess the results. Government should not seek to mandate this. If there’s strong evidence that a four day week is more efficient, companies will probably need little prompting to reduce their overheads and their wage bills in adopting it. In addition, different people have different needs, so relaxing norms and introducing flexibility is clearly a good thing. This is a case for a more varied work week, however, not a unform shortening.

We have a problem in the UK, with work that people don’t enjoy taking over their life. Career prospects, in a country that has not seen wage growth since I was in primary school, are dismal for many people. Productivity growth has also been stagnant for a long time. As a result, it’s natural to look at the job market and crave a shorter week.

If the system supports people, by offering adequate childcare, education, and job opportunities, working hard can change people’s lives and the world

Things, however, do not have to be like this. With better skills provision, better training, and more support from the government and employers, workers can be empowered to find work that fits them better. For some, that may mean increasing their own productivity so they can cut their hours. For most, though, it will mean finding a career that isn’t just mindless drudgery for them. It will mean finding work that they find fulfilling, so that five, or four, days spent there will be more bearable.

If the system supports people, by offering adequate childcare, education, and job opportunities, working hard can change people’s lives and the world. The common endeavour of people up and down our country can help to make things better for everyone. That isn’t something we, or indeed the Labour Party, should shy away from. For now, the jury is still out. We don’t have enough data from trials to conclude that productivity gains would compensate for lost hours. As a result, it is currently impossible to believe the claims made by fervent four-day week supporters. Nevertheless, whilst I hope the country has enjoyed the Bank Holiday, I, for one, am glad they aren’t every week. Improving this country is a big task, and it can’t be done on a four-day week.