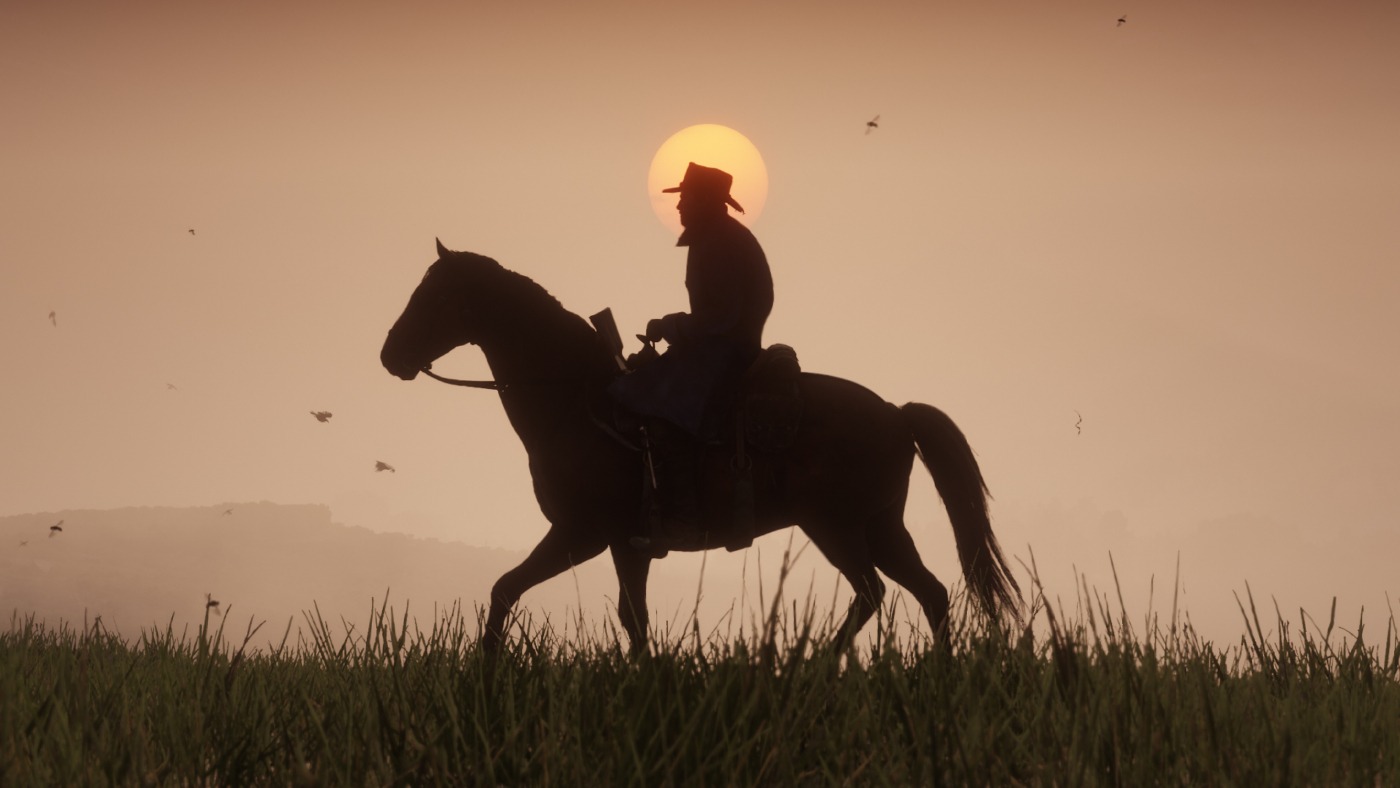 One of my favourite games in recent memory is Red Dead Redemption 2 – I consumed ‘Let’s Plays’ when they first came out, entranced by the story of Arthur Morgan and his gang of cowboys. But, ironically, I didn’t have a system able to play it until this year, so I’ve been playing through the story for myself for the first time, some three odd years after its initial release. So, does it still hold up? Is it still worth playing in 2022?

Red Dead Redemption 2 is, at its heart, a game about characters.

Well, boasting the second-biggest launch in the history of entertainment, Red Dead Redemption 2 is a video game that certainly lives up to the hype. It still remains among the best-selling video games of all time, with over 43 million copies. It is an open-world experience – and a deeply rewarding one. Playing as Arthur Morgan, the player is cast into the very end of the wild west. Set in 1899, Red Dead Redemption 2 follows a floundering gang struggling to survive as they are chased across the United States by the Pinkerton detective agency. The Pinkertons are set on removing crime and ‘savagery’ from the United States, all as part of the government’s aim to create the ‘perfect’ America. The wild west does not belong in that image, and must be removed – at all costs.

Red Dead Redemption 2 is, at its heart, a game about characters. Its greatest strength is the very real world it presents to the player, each character is dynamic in their own way, holding a story that influences their actions – and the story. Players are able to engage with them around the camp, whether or not the player interacts, the characters still react as if they are, indeed, real. The game’s AI endeavours to make each interaction feel real. These interactions are not limited to only members of the gang, however. Random Encounters are common; while riding across the map, you might encounter a lost dog, or a rival gang. Arthur is able to speak with these randomly encountered NPCs, sometimes making small-talk, sometimes simply walking away. It is up to you whether you engage or not – often, intervening in crime increases your honour.

The game is dark, but it gets darker quickly – what began as a group vying for survival together quickly falls apart from the inside.

The honour system enables the player to feel that their actions have consequences: the lower your honour is, the worse Arthur’s final outcome in the game. Red Dead Redemption 2 is a game about choices – and the small choices that the player makes will affect the rest of their experience of the game. The way characters react to you rests on the decisions you make throughout the story, the player is an active participant in Arthur’s downfall – or the very reason that he avoids it.

The gameplay only succeeds in upholding Red Dead Redemption 2’s strengths, the missions vary in theme. From horseback riding to hunting, each one situates the player within the rapidly unfolding storyline – with each mission you play, the end-game becomes startlingly obvious. The game is dark, but it gets darker quickly – what began as a group vying for survival together quickly falls apart from the inside. Between hunting, and experiencing the world, the player slowly becomes aware of the inevitable end of the story.

Playing Red Dead Redemption 2 is, in many cases, like interacting with a film. Though you are free to do as you wish throughout the open-world, the ending of the game is inevitable: lives are going to be lost, tragedy is going to happen, and you are powerless to do anything other than watch. It is an exercise in futility: knowing what is coming, and yet hoping for anything but. Rockstar simultaneously rewards the player with a sprawling open world to explore, and a deeply engaging and rich story.

If you are a fan of story-driven games, open world games, or simply good games… Red Dead Redemption 2 is a must-play. Even in 2022, I find myself sinking into this one to spend hours hunting, without even bothering with the storyline I know so well. There just hasn’t been another open world game that has captured my interest like this one – until Bethesda’s darling Starfield comes out later this year, I’ll keep playing Red Dead!