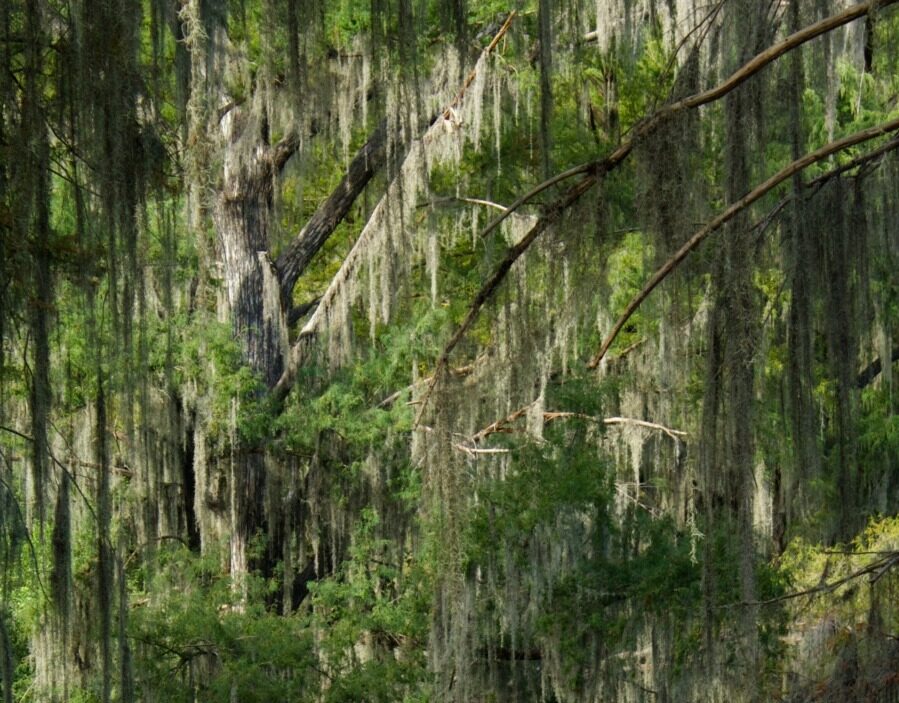 I jolted awake with a start and a scream.

The cold ran through me. I was freezing long before I realised I was lying in the middle of nowhere. It was a forest – there were trees everywhere, and no sign of any life. The sunlight was struggling to poke its way through the branches and light up the woods. It was all so grey and gloomy.

“Hello,” I shouted, hoping for anyone to find me.

God, it was cold – I’d never been so cold before. For a summer’s morning, it felt a lot like the middle of winter.

I brought my arms around me. I was still wearing the same sequinned minidress from last night, although my leather jacket had gone. I looked about, but I couldn’t see it anywhere. It could have been anywhere. Fuck, how drunk did I get last night, losing my coat and winding up in the middle of some bloody forest?

I struggled to my feet (I still had my wedges, thank goodness), and I looked in vain for my bag, or my phone – for anything I could use to contact someone and find my way back to civilisation. I winced in pain, and brought my hand to my stomach – I could have been sick, but all I could muster was a pained grunt.

“Never again,” I said out loud to myself. “That’s the last time you’re ever going for a night out ever again.”

I listened, hoping to hear something – people, a road, anything – but I had no such luck. Out of options, I chose a direction – the one that looked the most lit up – and started walking forward.

Honestly, I don’t know how long I was walking. It felt like I was there my entire life. Walking endlessly, seeing nothing but trees ahead of me and never any sight of a way out.

My head was pounding, my stomach was aching, and I was hopelessly lost.

I panicked – I didn’t want to die here.

Suddenly, there was a flicker of movement. I stopped walking, and I listened – I could just about hear voices. I was too far away to hear the conversation, but there were definitely voices.

“Hello?” I called, following my ears. And then – I saw people. Two men, dressed in dark suits, walking through the woods and chatting among themselves. At last – some life in this forest. I called after them, but they didn’t seem to hear me, so I followed, as fast as I could in these shoes.

I felt the light get brighter – things were finally looking up.

I tried to get closer to the men, shouting at them, but they ignored me. How could they not hear me, I wondered.

They reached a tree, and they stopped, turning to look at it. At last, I could catch up and get out of here.

They didn’t pay attention as I walked up to them.

I was going to shout at them, but I recognised a police lanyard around one of their necks.

“…found by a dog walker,” the younger one was saying. “The pathologist’s not here yet, but it looks like multiple stab wounds to the torso.”

I stood, listening, wanting to interrupt but feeling like I shouldn’t, not just yet.

“Is it our missing girl, Pete?”

The younger policeman flicked through his notebook: “Yeah, I think so. She matches the description. God, it’s never how you want to find them. Rest in peace, Willow Stewart.”

My eyes opened wide, and I felt cold. Willow Stewart – the dead girl had my name.

Instinctively, I ran forward, needing to see with my own eyes, needing to know that my fears weren’t true. The two policemen didn’t stop me. How could they?

I started to scream as I saw myself lying there. The gold dress had been stained red where my stomach ached, and my hair was bloodied where my head stung. I felt cold, but it wasn’t coldness in the air, no – it was cold coming from within me, from within my dead body.

The policemen kept talking, but I couldn’t hear them anymore. I wasn’t there with them, not now.

Then the trees lit up behind me. I was so bright, it was almost blinding. And yet, now, I finally saw clearly. I understood.

With tears in my eyes, I walked towards the light.