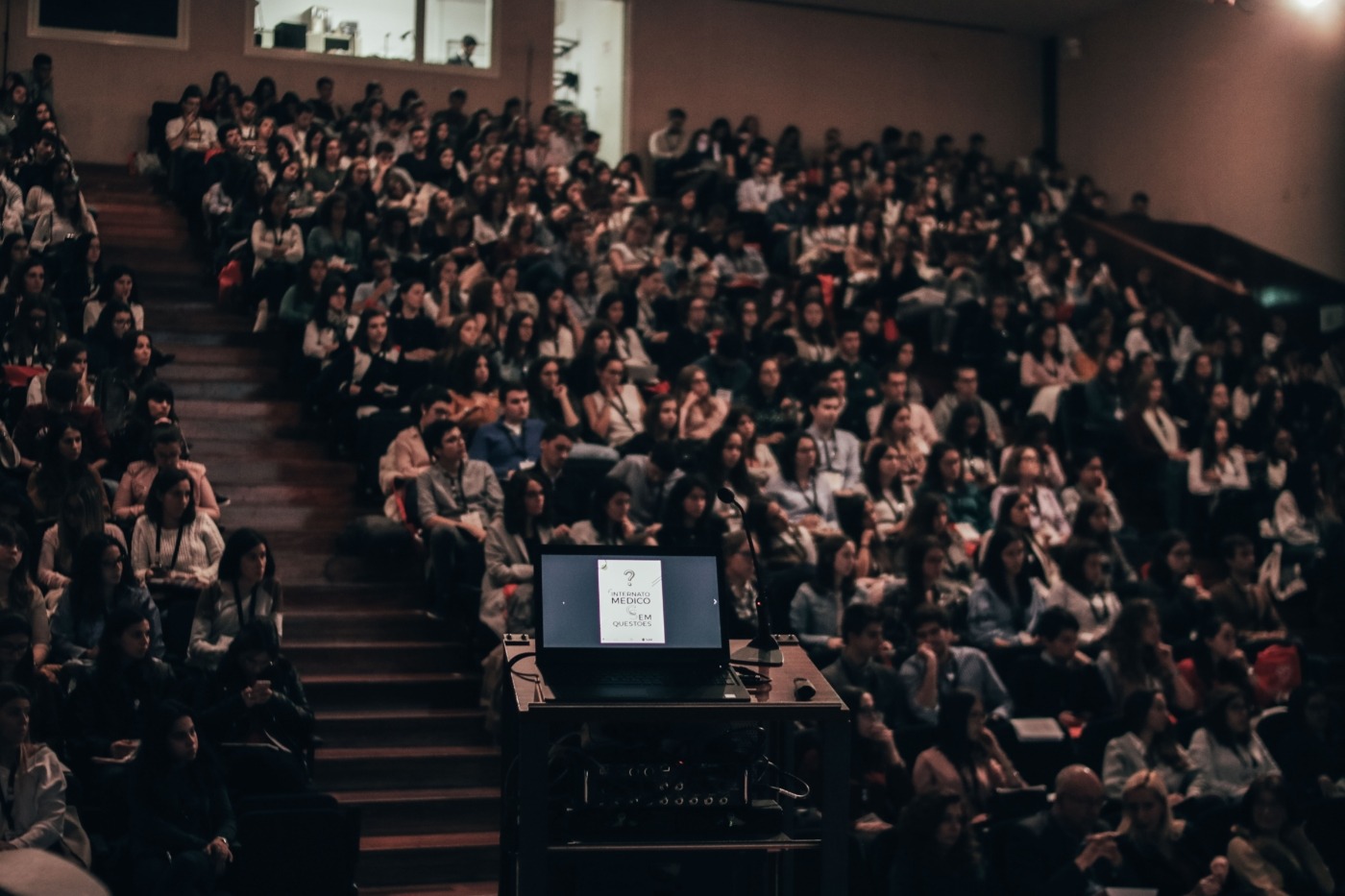 A cross-party group of MPs has proposed an amendment to the government’s Freedom of Speech Bill that, if passed, would require UK universities to declare the funding they accept to run Confucius Institutes on university campuses.

These are organisations that teach and promote Chinese language and culture to international students in the UK, though MPs in Parliament’s China Research Group (CRG) insist they are stifling freedom of speech.

Critics of the institutes take issue with them being instructed to not discuss politically-sensitive topics. This notably includes the status of Taiwan and Hong Kong, which, in line with its longstanding One China policy, the Chinese government considers to be inseparable parts of China.

The Telegraph also recently reported that students from Hong Kong are among those engaging in self-censorship, out of fear that Chinese peers may report their families to CCP authorities back home.

“We have seen the pressure that the CCP puts on those who speak out.”

Among those to have given their backing to the amendment is Tom Tugendhat, chair of the influential Commons Foreign Affairs select committee, who was one of multiple parliamentarians to have been sanctioned by China last year. These sanctions came in response to what the Chinese government insists is disinformation regarding the treatment of Uyghur Muslims in the western province of Xinjiang, and in retaliation for previous measures taken by the UK government.

China’s foreign ministry has, on multiple occasions, denied allegations of mistreatment in Xinjiang, citing “counter-terrorism and de-radicalization efforts” in response to investigations by Western media outlets. Tugendhat told the Telegraph: “We have seen the pressure that the CCP puts on those who speak out.”

Moreover, Alicia Kearns, a fellow Tory MP in the CRG, believes that widespread complacency is to blame for the UK becoming the country with the most Confucius Institutes, funded by China’s Ministry of Education, anywhere in the world.

The amendment, which in addition to obliging reporting of funding, gives the Education Secretary power to close institutes where there are concerns over free speech, is accompanied by a similar government amendment to the same bill. The government amendment, proposed days after that advanced by the CRG, will, more broadly, require universities to report funding above £75000 from a list of specified countries, which includes China.

Universities could face fines and other penalties if it is judged that freedom of speech is under threat. Reacting to the amendment, Universities UK, representing 140 UK universities, stressed the need to take a balanced and proportionate approach to the risk posed.

Once the Freedom of Speech Bill has passed, which is likely given the government’s Commons majority, a “director for freedom of speech and academic freedom”, operating within the Office for Students, will play a role in upholding it.

The Chinese government describes Confucius Institutes as “a bridge reinforcing friendship”, and UK government funding for Mandarin classes in primary and secondary schools is also channelled predominantly through the institutes. Competence in Mandarin is likely to be seen as an increasingly important skill in years to come, in line with UK post-Brexit vision of a Global Britain. Yet Tugendhat argues that “we should not be reliant on an authoritarian state to teach its language in Britain”.

The Department for Education has told the media that tackling improper financial influence from overseas should not come at the expense of harming involvement by British universities in global exchanges.