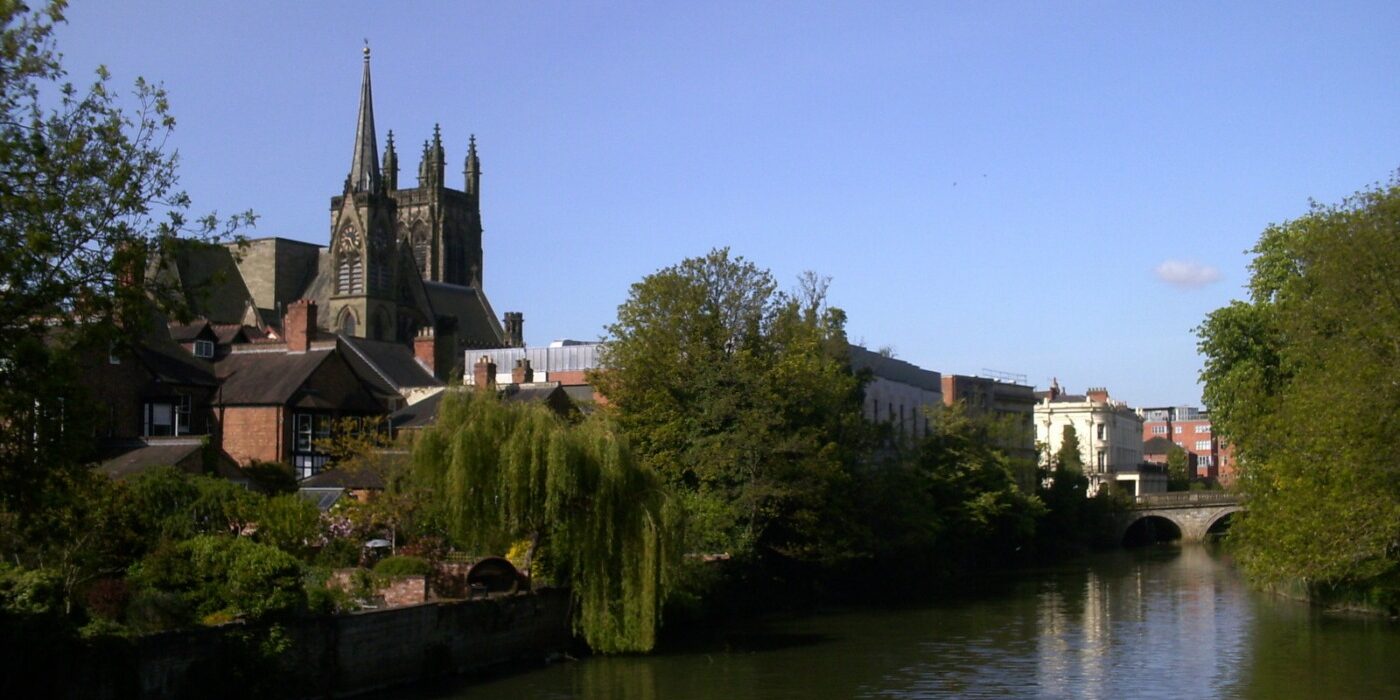 The history of spa towns

One of our local towns is Leamington, but it’s easy to forget that it is in fact Royal Leamington Spa. The town is one of the few spa towns in the UK – that is, a resort town based on a mineral spa. These venues were extremely popular in the 1700s and 1800s, as medical sites and tourist destinations in their own right, and their legacy continues to this day. So where did the concept of spa towns come from, and how did they become such important tourist sites?

The history of spa towns dates back to 600BC and ancient Persia, where King Phraortes developed the first hot tub. The idea was to provide medical treatments through mineral and thermal water customs, including irrigations, drinking cures and mud treatments. This practice was picked up by the Greeks and the Romans, and the sense of bathing facilities acting as social centres was important in Middle Eastern culture of the time. Fast-forward to medieval times, and medicines were starting to make an appearance – however, they played an insignificant role because societies strongly believed in the healing power of mineral water pools.

England’s spa heritage dates back just as far, with evidence to suggest that the hot springs on which the city of Bath was built were seeing human activity around at least 8,000BC. The Romans brought the tradition of spa bathing to England, developing the Aquae Sulis resort in Bath, and it was written in 1138 that “from all over England sick people come to wash away their infirmities in the healing waters”. During the 1300s, natural springs began to be called ‘spas’, a name derived from the town of Spa in Belgium – in 1326, an ironmaster called Collin le Loup discovered the Chalybeate springs, which contain salts of iron.

With the introduction of the railway service, people could now travel to these spa towns and enjoy their waters

Outside of Bath, public bathing was viewed as sinful by medieval officials, and was actually banned by Henry VIII. Queen Elizabeth I helped revive the practice, as it became the new fashion among high society figures after a visit in 1574. The Queen granted Bath city status in 1590. Around 48 spas were founded in England between 1660 and 1815, including Leamington – initially a small village called Leamington Priors, it became Royal Leamington Spa in 1838 due to the success of its pump room and baths. A royal endorsement by King George III in 1833 turned Cheltenham Spa into a ‘must-visit’ destination. It attracted many famous visitors, including Jane Austen, Oscar Wilde, Charles Dickens and Franz Liszt.

The popularity of the spa peaked during the Victorian era, as many physicians believed rich mineral water was a cure for any disease. With the introduction of the railway service, people could now travel to these spa towns and enjoy their waters. Malvern water was popularised by Queen Victoria, as well as Dickens and Florence Nightingale, while Bath water was bottled and sold as a relief from rheumatism, gout, lumbago and sciatica (among others). Soldiers were rehabilitated in spa towns after the First World War, and some used water as treatment when the NHS was established in 1948.

Spa towns are a fascinating part of the UK’s tourism history, and an example of how the virtues of a place and prevailing cultural attitudes can shape important destinations

Given the spa towns’ popularity, what happened? The industry stagnated in the early 20th century, as economic depression and the success of seaside resorts proved tough competition. Some were taken out in the Second World War or left to go derelict, but it was really modern medicine that dealt the final blow to the traditional spa set-up – as significant advancements were made in medicine, the benefits of spa water looked increasingly fewer.

Yet spa towns have found life again, either reinventing themselves (much like Leamington, a student town that is consistently voted one of the happiest places in the UK to live), by reimagining the concept of the spa (Malvern opened a hydrotherapy pool in 2008), or some combination of both. When the Good Spa Guide was founded in 2006, there were only 50 spas in the UK, but that number is now at over 900. Many of the 25 original spa towns have also reopened their public spa facilities in recent times, making it possible to experience spa heritage as well as modern interpretations.

Spa towns are a fascinating part of the UK’s tourism history, and an example of how the virtues of a place and prevailing cultural attitudes can shape important destinations. Although the contemporary situation is clearly a different one to the heyday, spas haven’t gone anywhere – spa towns continue to be popular to this day.