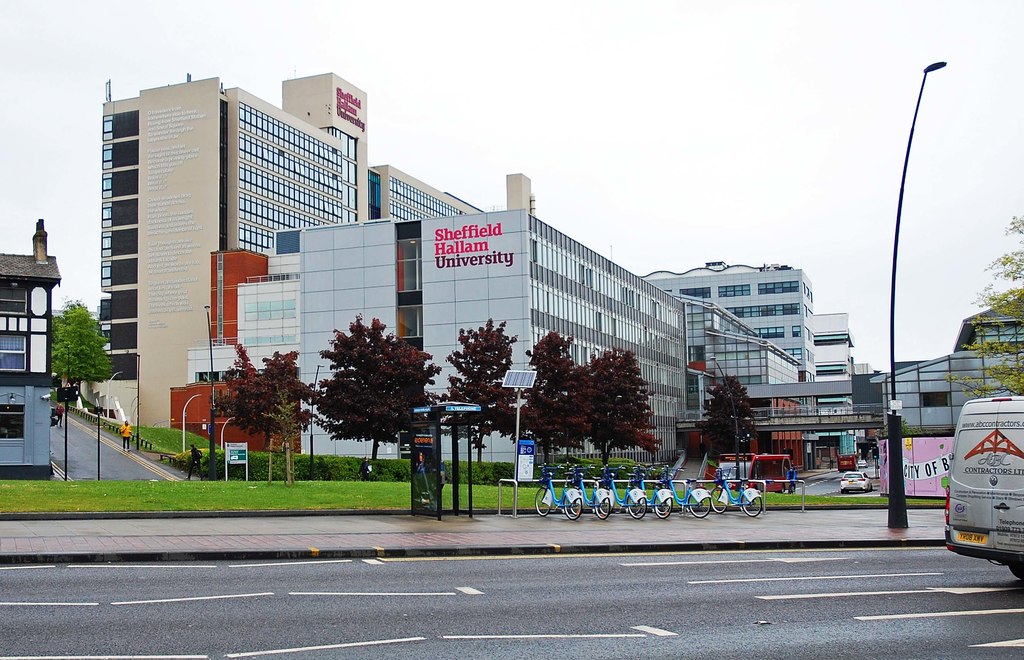 Sheffield Hallam University has announced that it will drop its English literature degree amid pressure to get graduates into well-paid jobs.

This news comes after the government’s decision to end funding for degree programmes where less than 40% of students go on to “highly skilled” positions, as part of its drive to crack down on perceived “low value” degrees.

It is the third institution to make such an announcement, with both Roehampton and Wolverhampton saying that they will get rid of arts and humanities programmes.

The university did not clarify the reason for the decision, or say how long the suspension would last. It did clarify that there would be no job losses as a result of the news.

However, in a tweet, Dr Mary Pearce, senior lecturer in English literature at Sheffield Hallam, said the university was “responding to the government, who will no longer fund degrees where 60% of students don’t end up in ‘highly skilled’ jobs within six months”.

She added: “When was it ever more important in our history for young people to be able to manipulate language and to understand how they are manipulated by language and stories?”

The university will no longer accept applications to its English language degree, but it has confirmed it will continue to offer a combined English language, literature and creative writing course.

“More broadly, we believe that study in the arts and humanities is hugely valuable for our wider society.”

A university spokesperson said: “We keep our portfolio of courses under constant review to ensure that they align to the latest demands from students and employers. These changes are predominantly driven by providing the best possible learning offer in the context of the latest application trends. They do not involve job losses.

“More broadly, we believe that study in the arts and humanities is hugely valuable for our wider society. Graduates in these areas go on to enjoy successful careers and have a real positive impact on our economy, health, wellbeing, and education.

“These subjects are a vital part of our offer as a university and we will continue to provide a wide range of arts and humanities courses led by some outstanding teams of academics.”

The announcement was criticised by a number of literary figures. Philip Pullman said that the study of literature “should not be a luxury for a wealthy minority of spoilt and privileged aesthetes”, while Sherwood writer James Graham warned that the move was part of a trend to eradicate arts and creative subjects from British education.

Jo Grady, the general secretary of the University and College Union (UCU), said: “The decision by Sheffield Hallam to shut down its English literature course is as shocking as it is depressing, but seems part of a wider agenda being forced on universities by the government against the arts and humanities.”

Michelle Donelan, the minister for higher and further education, said the government recognised that all subjects, including the arts and humanities, can lead to positive student outcomes. But she added: “Courses that do not lead students on to work or further study fail both the students who pour their time and effort in, and the taxpayer, who picks up a substantial portion of the cost.”