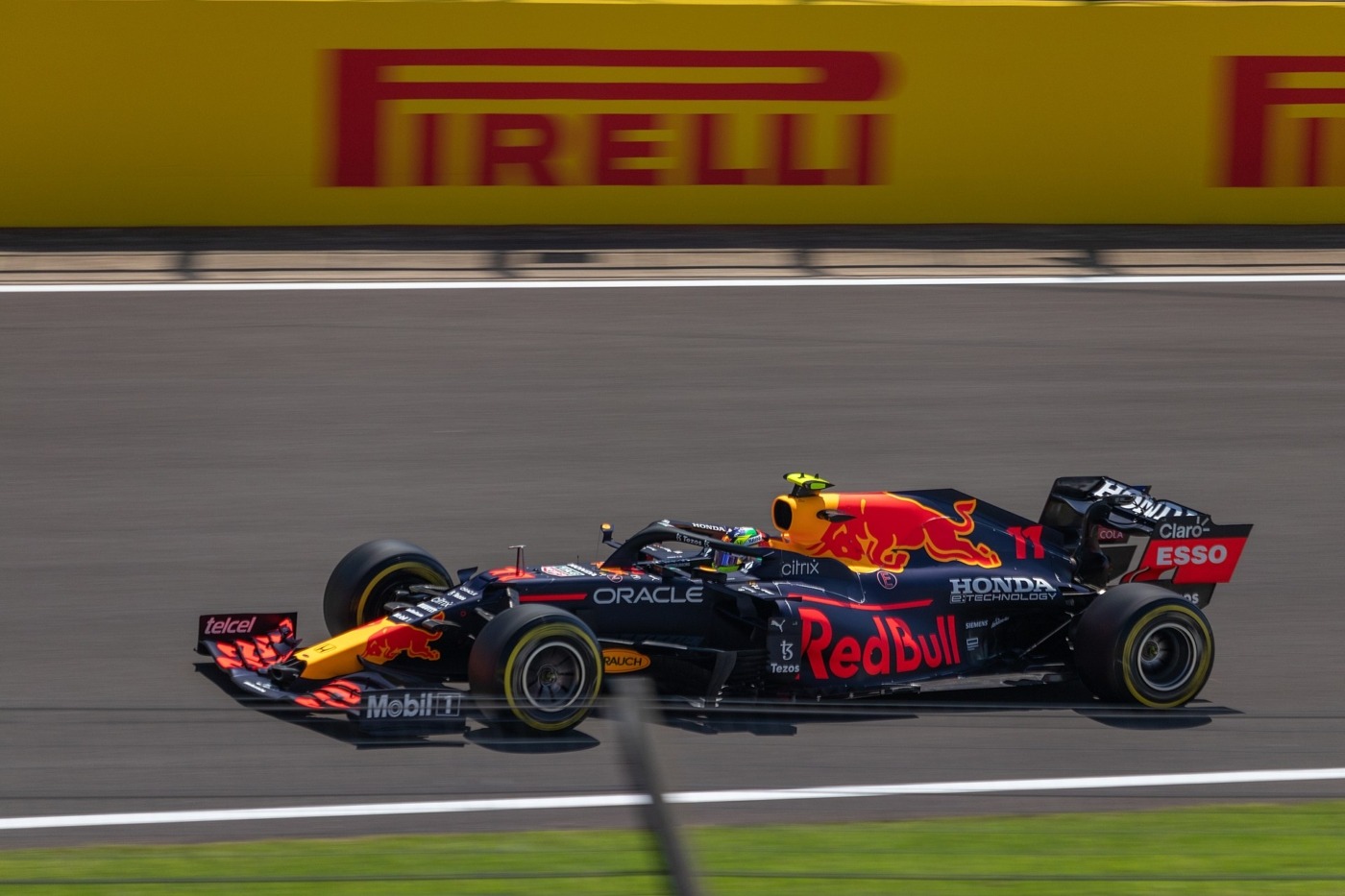 Sergio Perez took his third F1 victory with a win at a typically underwhelming Monaco Grand Prix. The race was delayed by rain, and the only real drama came as the result of a failed Ferrari tyre strategy, depriving Charles Leclerc of what would otherwise have been an almost-guaranteed win.

Discussions about the future of the circuit, and about some poor decision-making by the FIA, overshadowed a customarily dull race that, outside of a couple of flashpoints, was the same procession it usually is.

The cars were ready to go when the heavens opened, and the downpour of rain led to a delay of 65 minutes. Leclerc was on pole after a phenomenal qualifying session, and after two laps behind the safety car, he immediately began extending his advantage over teammate Carlos Sainz. Perez pitted for new tyres on lap 16, and he started setting fastest times, proving the track was now ready.

Ferrari called Sainz in immediately for new intermediate tyres on the following lap, but he refused. Leclerc and rival Max Verstappen both pitted on lap 18 for intermediate tyres – Leclerc emerged in third, behind Sainz and Perez. Three laps later, it was the fatal call by Ferrari. They pitted Sainz, and called Leclerc in too – they then told him to stay out, but it was too late. Leclerc was forced to wait for Sainz’s stop, costing him time and ruling him completely out of a race he should have won. Red Bull responded immediately by pitting their drivers – Perez then led Sainz, and Verstappen was now third. Leclerc was fourth, and he was furious.

Mick Schumacher had a hideous crash on lap 27, tearing his car in two. A safety car was deployed, and then the race was red-flagged on lap 30. Another delay followed, and the race was then run on a time window rather than a lap limit. The top four restarted in the same positions, but despite some efforts by Sainz to pass on a track where passing is essentially undoable, the race concluded with a procession to the finish. The result was all but written, but a protest by Ferrari about Red Bull breaking pit-lane rules meant it couldn’t officially be confirmed until late into the night after the FIA issued a dismissal.

George Russell rounded out the top five, again performing better than his illustrious teammate Lewis Hamilton (who, to be fair, suffered a ludicrous amount of bad luck in both qualifying and the race, after Esteban Ocon crashed into him). Lando Norris was sixth and took the bonus point for fastest lap, while Fernando Alonso came seventh – the two-time world champion caused a lot of upset by driving unnecessarily slowly and holding up all of the cars behind him, including eighth-placed Hamilton who couldn’t manage a pass.

Despite the glamour of the place, it always results in dull races that commentators desperately try to sell as exciting

After his win, Perez said: “It’s a dream come true. As a driver you dream of winning here. After your home race there is no other more special weekend to win. We made it a bit harder for ourselves right at the end with the graining we had, but keeping Carlos behind was amazing.

“It’s a massive day for myself and my country. I am very happy. I was wearing a Pedro Rodriguez helmet, I am sure he would be super proud of what we have achieved in the sport.”

Sainz said: “I feel like we did everything right – we stayed patient on the wet we took the right decision to go on the slicks. I got stuck behind a lapped car and that cost me a win today so you can understand the frustration – a slow out-lap cost me today but it’s how this sport is sometimes.

“I knew from halfway through the first stint I started to see the dry line and started to realise I was going straight into slicks. I think we made the right call, we pitted for the hard tyre and an out-lap is never easy on the hard tyre. That cost me the win, but I won’t complain too much about it. In this sport it will cost you.

“The entry to the tunnel was difficult to pass a couple of times I was close to launching a move into there, but Checo was braking very late, so I think I would’ve taken him with me.”

Verstappen said: “I did the best I could after yesterday, and I think as a team we did a really good job with the strategy to get ahead of the Ferraris. As a whole team we can be very happy with the Sunday.

“It was a hectic one with the rain, but we executed it well and I extended my points lead, which I didn’t expect last night so that is a positive. Luckily nothing crazy happened apart from Mick, but I hear he is OK.

“Excellent result for Checo – very happy for him.”

We’ve a two-week break now before the next races – we’ll head off to Baku for the Azerbaijan Grand Prix, another street circuit but one that might actually prove interesting. In the break, expect more discussions about whether Monaco will remain on the calendar – my view is that, despite the glamour of the place, it always results in dull races that commentators desperately try to sell as exciting. Legacy is important, but I don’t think it’s worth enough in this case, and I wouldn’t be sad if the new owners put the race on hiatus.