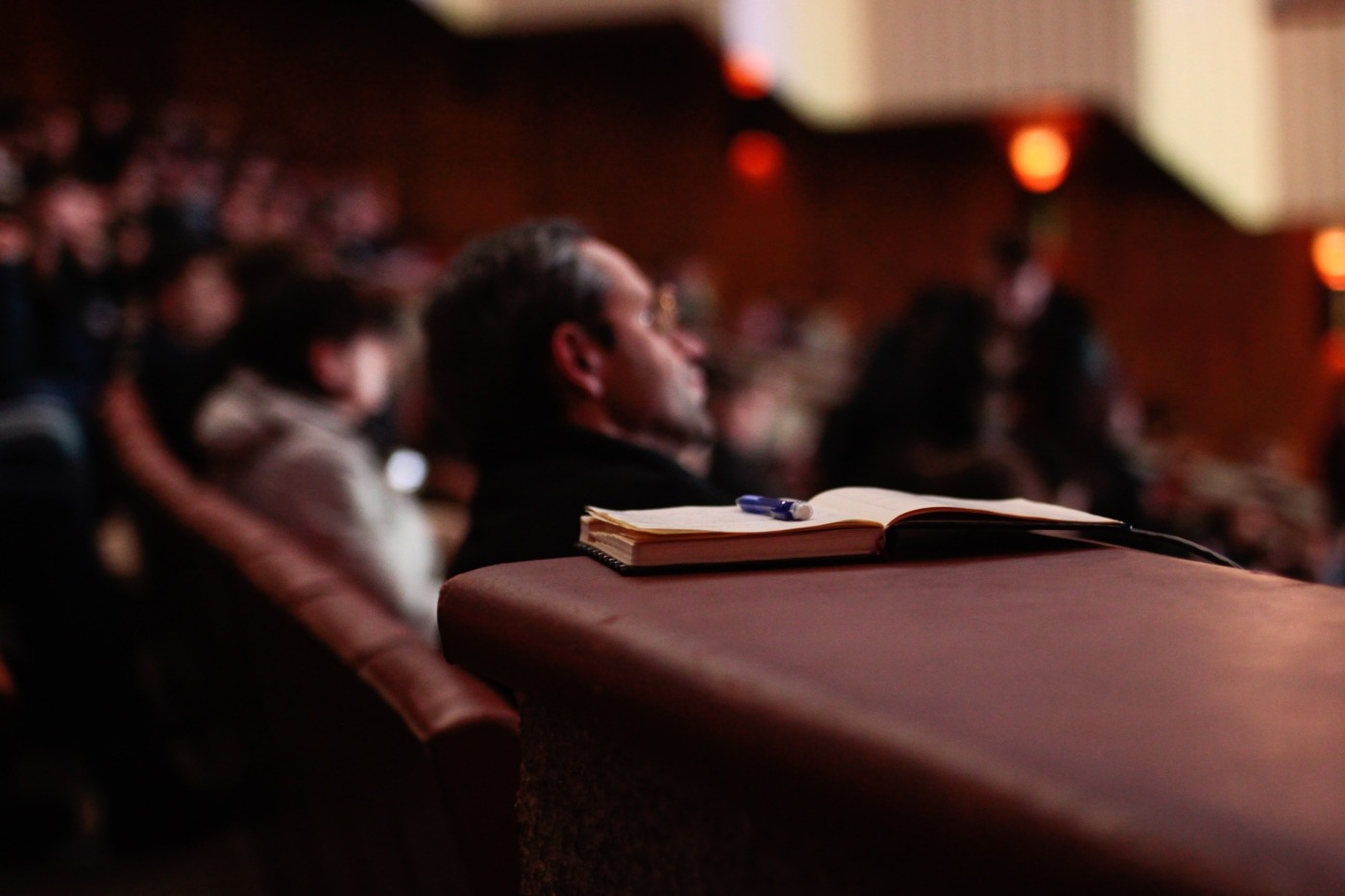 Taking place between March 19 and March 21 2022, the conclusion of Resonate Festival was held at Warwick University and it saw a plethora of authors give talks about their work, including Ruth Jones, Mike Gayle, and Mark Billingham. For many, myself included, this was the first time post-Covid that they have been to an in-person book event, and the smooth transition felt like I’d never been away.

Resonate Festival was a celebration of arts and creativity, taking place across 12 months, in conjunction with Coventry’s city of culture status. These three days on campus acted as the climax of the festival; with activities, masterclasses, and talks for all ages being held throughout the day.

With all tickets being available at no charge, the theatres were overflowing with people – although with the calibre of names I’m almost certain this would have been the case regardless of price. However, it is fantastic to see the event being made accessible for all, especially to encourage people to events they perhaps would otherwise not attend.

Although not exclusively a literary festival, I believe the success of Resonate carves a pathway for the return of bigger festivals later this year. It is exciting to see the industry back in full swing, as I believe interactions between authors and readers are some of the most treasured moments. For many, reading and writing is a solitary experience – so to be in a room with so many other people who have shared that experience is a comforting feeling. It takes what can be an isolating experience and welcomes you into a community with open arms.

There were two major highlights of the festival for me, the first being the return of Warwick alumni Ruth Jones, who is known for her role in Gavin and Stacey but has more recently written two contemporary adult novels with her third, Love Untold, set for publication on 29 September 2022. The majority of the conversation followed her career, and her path from graduation to the success she has had since then. What stuck with me was how candid she was; her books are very much centered around what she knows and the passion she has for them shines through above anything else. Sometimes I had to remind myself of the success this woman has actually experienced due to her humble and down-to-earth nature.

It seems to be a common experience when meeting authors that they are always easy to talk to, as a lot of the time they do not live overtly glamorous lives like celebrities in other industries. However, with Ruth Jones having such an elusive career, I think I was expecting her to be less approachable. I couldn’t have been more wrong. This excites me, with big names leading other festival bills, notably Hilary Clinton at the Hay Festival and Sir Derek Jacobi at Stratford Literary Festival. I feel less nervous about these big industry names getting top slots, instead, it sets up to be a big year for literary festivals.

The second highlight for me was a conversation with Ed Balls speaking about his new book, Appetite, a memoir set around recipes and his relationship with food. Ed Balls may be most notable for his career as a politician, but I think the nation saw the real him following his appearances on reality TV shows, Strictly Come Dancing, and Celebrity Best Home Cook, the latter of which he came out victorious. It is these TV appearances that actually encouraged me to attend this talk, and hearing Ed Balls talk about food with such pride was refreshing. With politicians, you come to expect a lack of openness due to the nature of their work, but Ed Balls talking about his childhood and growing up so frankly reminded me why I love listening to people talk about the books they’ve written.

Resonate Festival was a huge success in my eyes and highlighted how much I have missed conversing with authors and expressing my love for their work to them. It kickstarts what is set to be a big return for in-person book events, and I cannot wait to see what the rest of 2022 has in store for writers and readers alike.