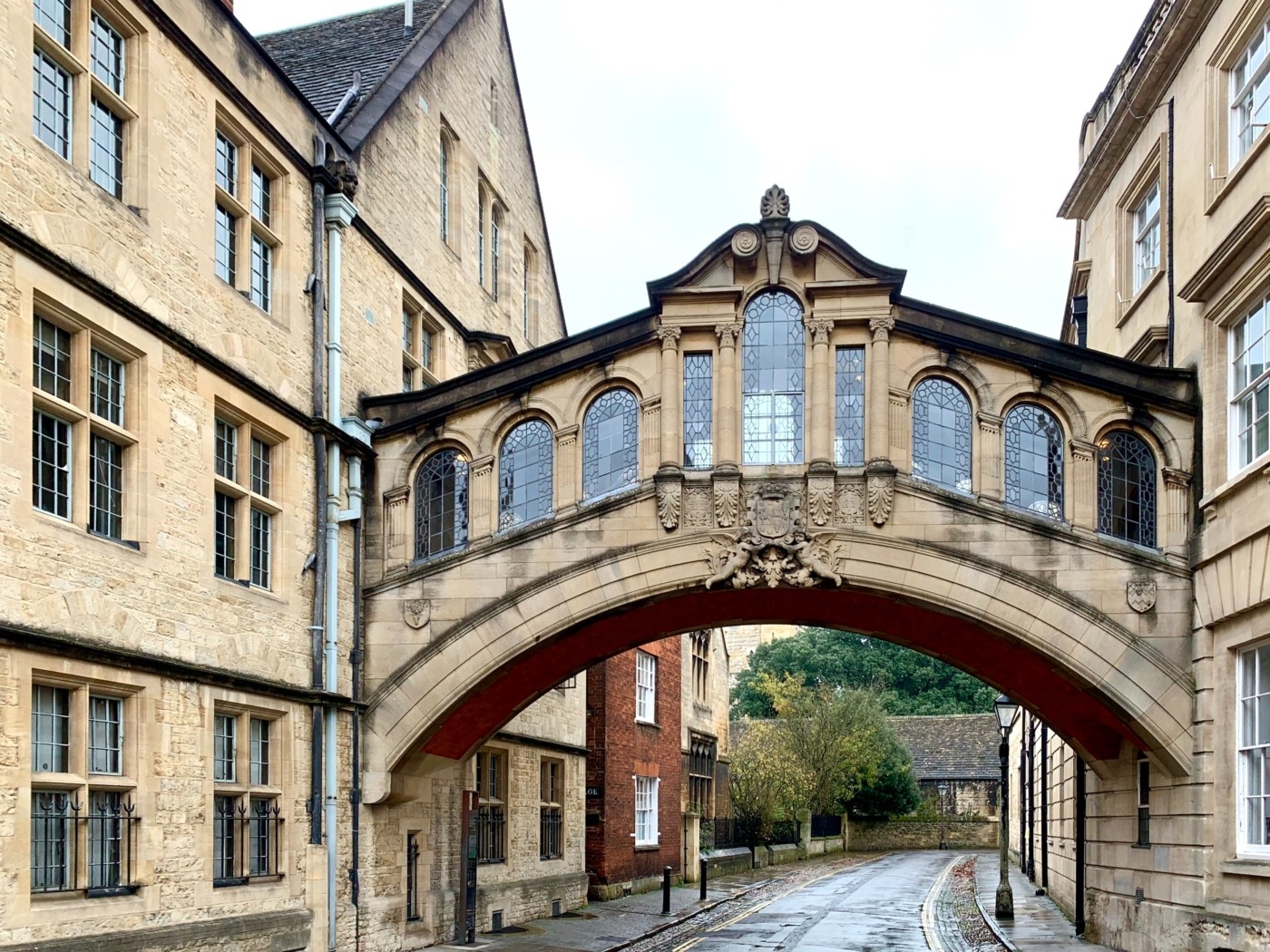 The offer rate for A-Level students from top universities fell to 55% following an effort to stabilise numbers after the pandemic, and due to the growing young adult population, according to a report by UCAS.

Universities with higher-tariffs, including the Russell Group institutions, collectively saw their offer rates fall 5% to 55.1%, after reaching over 60% in 2021, according to the UCAS admission service.

Medicine and Dentistry were the courses with some of the lowest offer rates, with just 16% of applicants receiving an offer. The figure last year was 20.4%.

Matt Western, Labour MP for Warwick and Leamington, and the shadow minister for higher education, said: “Labour urged ministers to work with universities last summer, we got a plan in place for this year’s results almost a year ago, but once again the government has sat on their hands.

“The government must finally work with universities to secure young people’s futures.”

The overall, total University offer rate for 2022 stands at 66.4%, a drop compared to the 72% rate in 2019. UCAS says higher education institutions are trying to bring down offer rates after Covid spikes.

“We want all pupils with the ability and talent to study at university to be able to do so, and last year a record number of students secured places at university”

According to Clare Marchant, UCAS Chief Executive, 43% of the 18-year-old population applied to universities this year. Last year, a poll found 91% of students were confident of obtaining a place, now the figure is 95%.

Ms Marchant also said that universities were “exercising more restraint” when giving offers, with many aiming to stabilise student numbers, adding that: “Courses that have always been competitive are more so this year.”

According to the Independent, Ms Marchant said that students from poorer backgrounds were the “least impacted” by reduced offers, with those from the most disadvantaged backgrounds falling the fewest from nearly 79% in 2021 to just over 75% in 2022.

Marchant, however, also added that the wealth gap remains. An 18-year-old advantaged student was “2.86 times as likely to hold a firm choice as their counterpart in a disadvantaged area.”