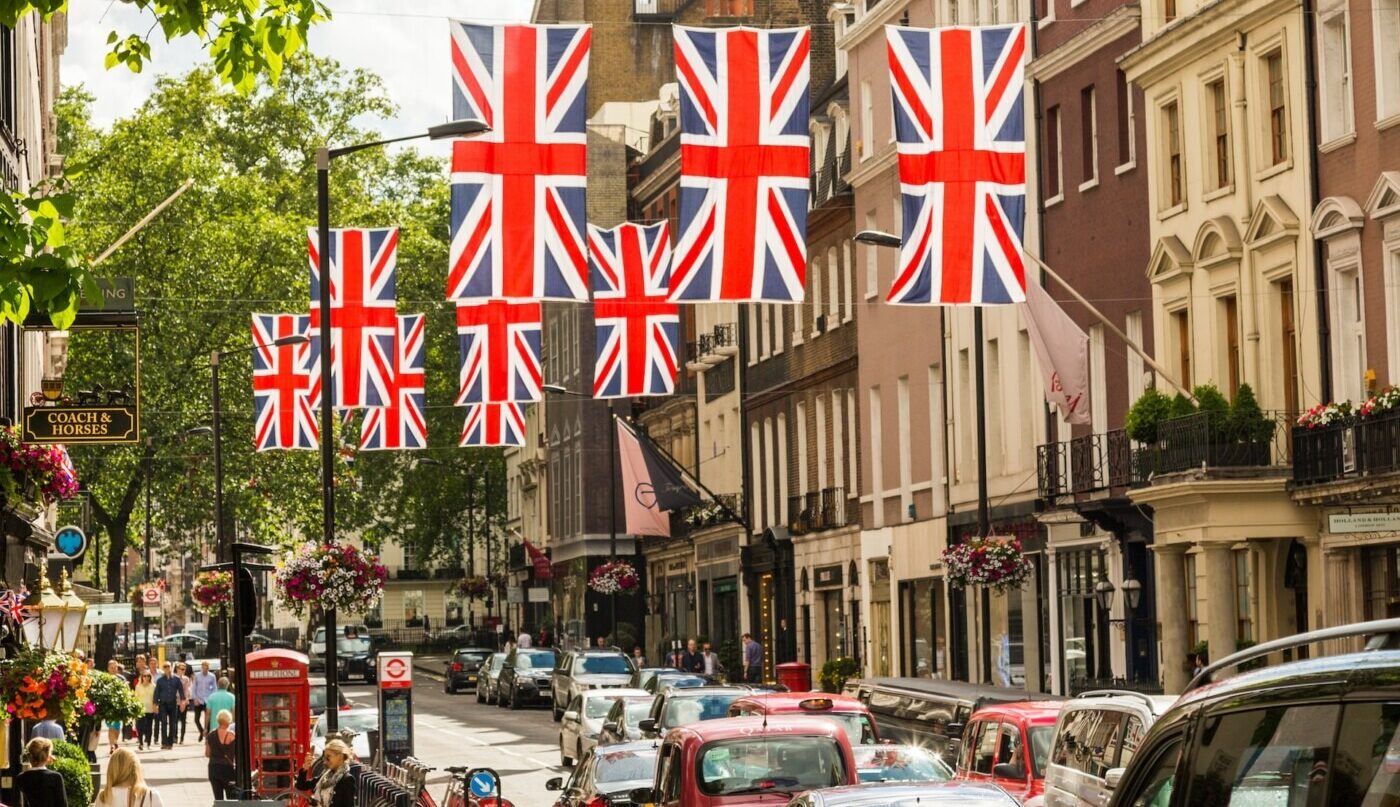 The problem with celebrating the Platinum Jubilee

Britain is in turbulent times due to Brexit, Covid and Black Lives Matter protests. Therefore, is the Platinum Jubilee a chance to unite the country?

Britain is entering this milestone with a mixture of hope and fear. It is the most important event of the year, but in comparison to the 2012 Jubilee, the last decade in Britain has changed more than any other in the Queen’s 70-year reign.

The Royal Family has gained less and less popularity with young adults and ethnic minorities, who look towards a republican Britain. Divorces, court cases and ‘Meg-xit’ have left many feeling unhappy with what the Royal Family brings to our country. Thus, is there any need to have a four-day to celebrate a family which is characterised by elitism and privilege?

The Queen’s ‘unproblematic’ nature is the constitutional problem

Personally, I have the utmost respect for the Queen. Ruling for 70 years and remaining an iconic image of Britain and the Commonwealth, she has come to define stoicism. She is unproblematic in comparison to her family. Therefore, it seems right to honour and commemorate Elizabeth II’s achievements as she remains a highly popular monarch.

However, it must be noted that the Queen’s ‘unproblematic’ nature is the constitutional problem. It is not the monarch’s power, but her powerlessness, which is extremely evident in the last ten years due to her old age. She does not speak up for racial issues nor has she ever been a patron for an LGBT+ charity despite being a patron for over 600 organisations.

Defenders of the monarchy will say that this arises from a desire to remain apolitical. From her coronation to today, the Queen’s position has always been one of inherent neutrality.

But compared to her family, the Queen is seen as perfect. If anything, the Platinum Jubilee could be seen as a celebration of the end of the monarchy for many, as much of the population is questioning what will happen to the Royal Family once the Queen is gone. Prince Charles is a divisive figure, with claims of racism further threatening the trustworthiness of the Royal Family.

It is a regime built on hierarchy and inherited wealth, status and power

According to a survey by Ipsos, the majority of under-25s believe the monarchy will be gone in 25 years, showing its fragility. It is a regime built on hierarchy and inherited wealth, status and power. It is a fact that the Windsors are a privileged, white family who are at odds against the new paradigms of diversity and equality in Britain.

But I cannot lie, a four-day holiday did sound nice! And many people agreed. The Platinum Jubilee, with 1,458 public events and 2,000 street parties and private gatherings, was a fabulous weekend. It brought communities, and the entire nation, together after an extremely tough few years.

However, is this just propaganda for the monarchy, intended to win the public hearts to continue the royal institution?

When you look into the celebrations, it can seem quite insensitive. There is a war happening in Ukraine, Covid is still prevalent, and chiefly, we are experiencing inflation happening in our very own country. There is food poverty and fuel costs are at an all time high, which means it’s even harder for the Queen’s own people to afford basic necessities.

The celebrations… were just another fanciful façade

But all that is just brushed under the carpet for this long weekend. Millions of cards have gone into the celebrations, so it must mean we can forget about people from our own country struggling to get by and not being able to feed their own families!

The Platinum Jubilee is undoubtedly a fantastic achievement for an internationally loved woman, but it seems to be at the wrong time. The Royal Family has never been as disliked as much as they are now and in many ways, the celebrations at the start of June were just another fanciful façade for the monarchy, which is steeped in a history of war, colonialism, and slavery. And the Jubilee most definitely seems to be a cover-up for the problems that actually strike our nation. People of Britain, who cannot afford essential living, are expected to commemorate a women who has only ever known opulence and privilege.

There is no doubt the 2022 Platinum Jubilee split the nation in half. There will be those who will be buying Great Britain flags and enjoying a weekend of patriotic celebrations, and on the other hand, a great number of people will view the Jubilee as a dated and pompous exercise for an antiquated institution.