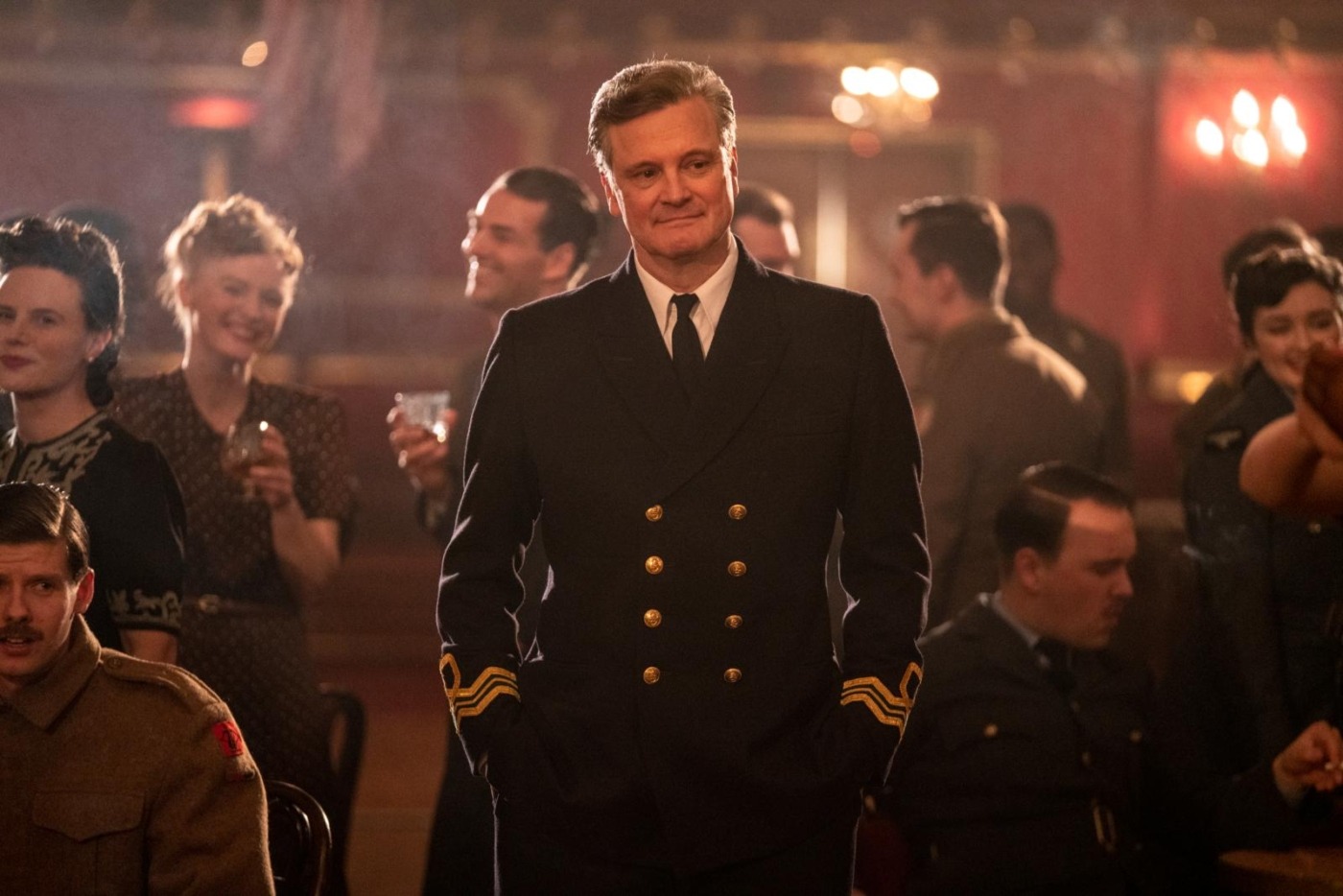 Suspense, heartfelt moments and thought provoking questions about humanity have always made war a popular theme explored in movies. Operation Mincemeat is a newly released war drama which depicts one of the most iconic British intelligence operations during the Second World War. In the operation, Britain aims to deceive Nazi Germany into believing their allies are going to attack Greece, so that they could successfully land their army in Sicily. The Twenty Committee, who were in charge of this operation, plant fake documents on a corpse dressed like a British major and floated it to Spain. Thus, the misleading message could be sent to Nazi Germany.

It neither contributes to character building, nor heightens emotional engagement with the film by delivering warmth or misery

As a fan of military history, I love to watch the events play out on screen. In my opinion, there are three major types of war movies. The first and second types focus on the brutality of battlegrounds and experiences of ordinary people respectively. Operation Mincemeat belongs to the third type, which focuses on the non-physical fighting forces. Like The Imitation Game and Darkest Hour, this type of war film usually demonstrates the tension within the governments, intelligence or espionage operations. There are limited scenes with bloodshed that directly evoke fear and excitement from the audience. Therefore, it is very important for them to illustrate the interest conflicts and hostile interaction between different characters and powers in depth.

However, Operation Mincemeat failed to do so. In this two-hour movie, most scenes are wasted on featuring a love triangle between the major characters. It neither contributes to character building, nor heightens emotional engagement with the film by delivering warmth or misery. Thanks to the unnecessary romantic storyline, only a small proportion of time is spent on explaining how a fake message is sent from the Spanish government to Hitler, when this should be the most climactic moment of the story. As a neutral state, the Spanish government struggles between the Allied and Axis Power, and the British embassy in Spain needs to ensure that the message is leaked to German officials in secret. Unfortunately, due to a lack of focus, this thrilling plot point unnoticeably ends without any tensity or real sense of dramatic upheaval.

The internal struggle in their minds is not effectively demonstrated on screen, and so this shift feels out of place

The movie wastes another potential theme, which is the value of life. Initially, the Twenty Committee disguises a corpse as a major, to use as a tool in the operation. Jean (Kelly Macdonald), one of the officials, argues that the body was once a dignified human being. They had a family and their own life. Considering they contributed to the war, they should receive more respect. After she emotionally expresses her thoughts to her colleagues, their attitudes are suddenly inspired. The internal struggle in their minds is not effectively demonstrated on screen, and so this shift feels out of place.

Besides, this theme is actually interesting. Thousands of soldiers are saved by this dead person, who has no right to choose whether to participate in the operation or even a real name. The subject of the measurement of the value of life can be dug deeply, but the film fails again. Only a clichéd argument between protagonists is created.

Last but not least, Operation Mincemeat’s way of storytelling adds insult to injury. Throughout the movie, Ian Fleming (played by Johnny Flynn), the writer of the James Bond series and a naval intelligence officer, acts as a narrator. Whilst the narration was fine for the first half of the movie, I found it lacklustre for the second half, neither enriching the plot with extra detail or creating a sense of tension and suspicion. However, when everyone waits for the intelligence message from Sicily nervously at the end, he keeps typing on a typewriter. Whilst homage is paid to the creator of the Bond series, and an allusion is made to him writing this in the finale, I found it ruined the atmosphere and appeared awkward. Since the ending is crucial, a use of narration worsens the overall impact of the movie.

It cannot be denied that Operation Mincemeat touches upon several interesting elements of the war. The actors perform quite well too. If it had developed the plot with a more profound exploration of these issues and had a clearer focus on the operation, it would have been an outstanding war movie uncovering a lesser-known military operation that happened during the Second World War.