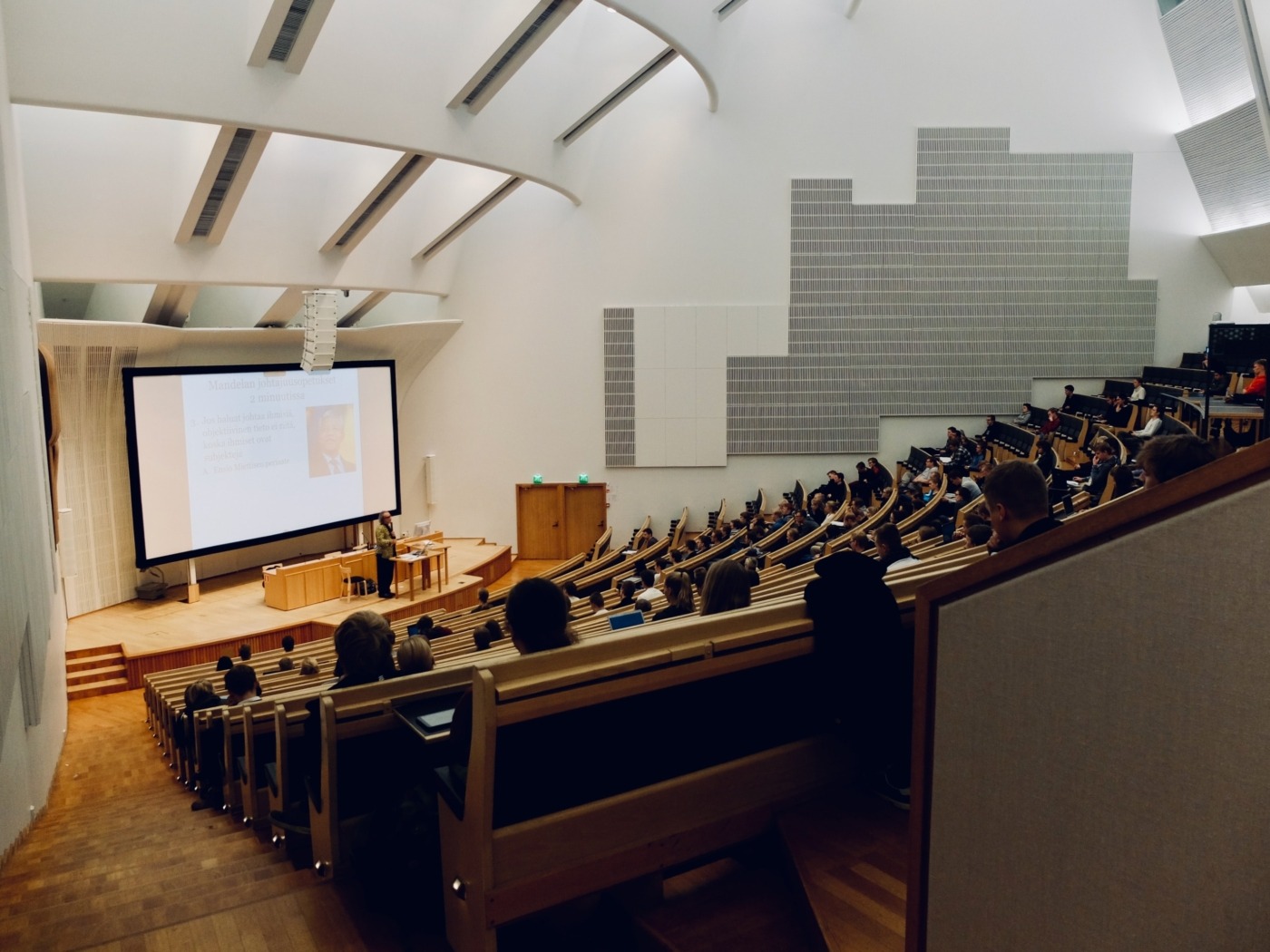 Hardly Working: Why do we bother studying?

My exams began on 28 April, and my last one was on 6 June. That means I was in the midst of exams for over a month, with all the accompanying work and stress. I was studying flat-out since the beginning of Easter, eleven weeks before my exams ended.

Now, I’ll let you into a secret, reader – I enjoy studying. I like working hard, I like the camaraderie with course-mates, and I even like the steady sense of progress you can get as your mind slowly wraps its arms around a concept, taking it from unintelligible to understandable.

Why do we bother with education?

I enjoy ice-cream, but if I spent 11 weeks eating only ice-cream –  countless hours per day – health concerns aside, I don’t think I would feel enthusiastic about putting that next spoonful into my mouth.

So here I am, days before the last exam of my degree, wondering about the point of it all. Why do we bother with education?

When you think about it, education is a strange idea. It’s difficult knowledge work, the likes of which otherwise attracts high salaries, that we pay to do. In his memoir/manual, On Writing, Stephen King discusses the peculiarity of Westerners using an escalator to get to their gym, wherein they go on a ‘stepmaster’ machine to stay in shape.

However, there’s a lot we could do for the price of a degree, and if we were just trying to have fun, studying for three years probably wouldn’t top people’s list

There’s some of this feeling associated with university education.

Rather than doing work that provides value to someone, I am going to do fake work that’s of use to no one, just for practice. Of course, some of the university experience is straightforward consumption – we’re here to have fun. However, there’s a lot we could do for the price of a degree, and if we were just trying to have fun, studying for three years probably wouldn’t top most people’s list.

Yet, education is so prevalent globally. Essentially, every country requires some education among its population. Are we all suffering under a mass delusion that studying is worthwhile? Or, if you’ll forgive some exam season existentialism, is there a point to any of this?

The first, and perhaps easiest to wrap your head around, is the human capital channel. Despite often feeling like it’s a happy by-product rather than the purpose, University teaches us things. It gives us knowledge and skills that will make us more productive in our future jobs. In fact, human capital accumulation is one of the dominant mechanisms by which countries grow in the long run. A more educated population is more efficient at work, more able to come up with technological innovations, and generally has a higher well-being.

The second purpose of education, however, is ‘signalling’. That is, education can often make visible some existing invisible positive qualities of a person. For example, it’s hard to prove you’re smart and hardworking in a job interview. A piece of paper from a university, though, might be enough to indicate to your potential employer that you have these qualities. Of course, you may well have been smart and hardworking without the £30k piece of paper, but you couldn’t easily prove it.

These are nice, distinct categories in theory, but in practice they’re basically indistinguishable. Who knows whether an employer picked you because your degree from the University of Warwick showed you to be hard-working, intelligent, and an all-round great person (things you, no doubt, were before you came here), or whether it was in fact the knowledge and skills you developed during your degree? Indeed, perhaps HR departments just let the Warwick admissions team do their job for them. If you were academic enough to come here, they may reason, you’ll probably be a reasonable employee.

Why do the distinctions matter?

They matter in deciding how many graduates we need.

The signalling value of education diminishes if education becomes less selective. If you believe that education is only useful because it shows that you’re different in some hard-to-observe ways than people who don’t get an education, it makes sense to fear the provision of education to those people. After all, an employer won’t be able to tell you apart if you have the same qualifications.

There’s no binary ‘need’ for a degree in most jobs, but as the economy becomes more complex, we will need more agile workers

If, however, you think the value of education is predominantly human-capital related, the trade-off may be more nuanced. On the one hand, more people getting a degree like yours may increase competition and lower your wages. On the other, if everyone in society has more skills, we may all benefit.

Regulated professions aside, having a degree is not really about some binary assessment of ‘need.’ It’s just a question of whether having studied for a Higher Education qualification makes you more productive. Just because, in days gone by, many people were police officers or teachers without having a formal qualification in either, doesn’t mean that studying policing and the law, or teaching them, wouldn’t be of use. There’s no binary ‘need’ for a degree in most jobs, but as the economy becomes more complex, we will need more agile workers. Higher Education teaches this intellectual agility.

The reason we’re all studying, therefore, is a mixture of the different channels. A recent study by the IFS shows a very large return to a degree, the likes of which would be difficult to explain without both channels playing a part.

Studying may no longer be enjoyable, and we may have long since passed the point of developing useful knowledge, but at least we can content ourselves in our exam-fuelled misery that, on average, it will be worth it

That is, university probably teaches you useful skills and knowledge. A lot of this, of course, is intangible – unless you do a very vocational course. However, it’s equally important. Arts students will read better and reason more effectively having spent three years practicing than if they hadn’t. Science students may well solve problems more quickly or be more adept at numerical or statistical reasoning than if they hadn’t come to university. The fact that language students may not speak French every day doesn’t mean their degree won’t provide value to them and to society.

And yes, your degree also sets you apart. It shows things about you that were always true, but which can now serve as a signal to the world. You were self-motivated enough to get through your degree, you can study, and you must be reasonably smart. It might seem like an expensive way to prove all of this, but it’s proof nonetheless.

I wrote this piece before my final exam, as a result of some last-minute procrastination. Now my exams are over, and I can take a little time off from the academic grind. For those of you with exams still to go, however, I have a fragile message of encouragement. Studying may no longer be enjoyable, and we may have long since passed the point of developing useful knowledge, but at least we can content ourselves in our exam-fuelled misery that, on average, it will be worth it.