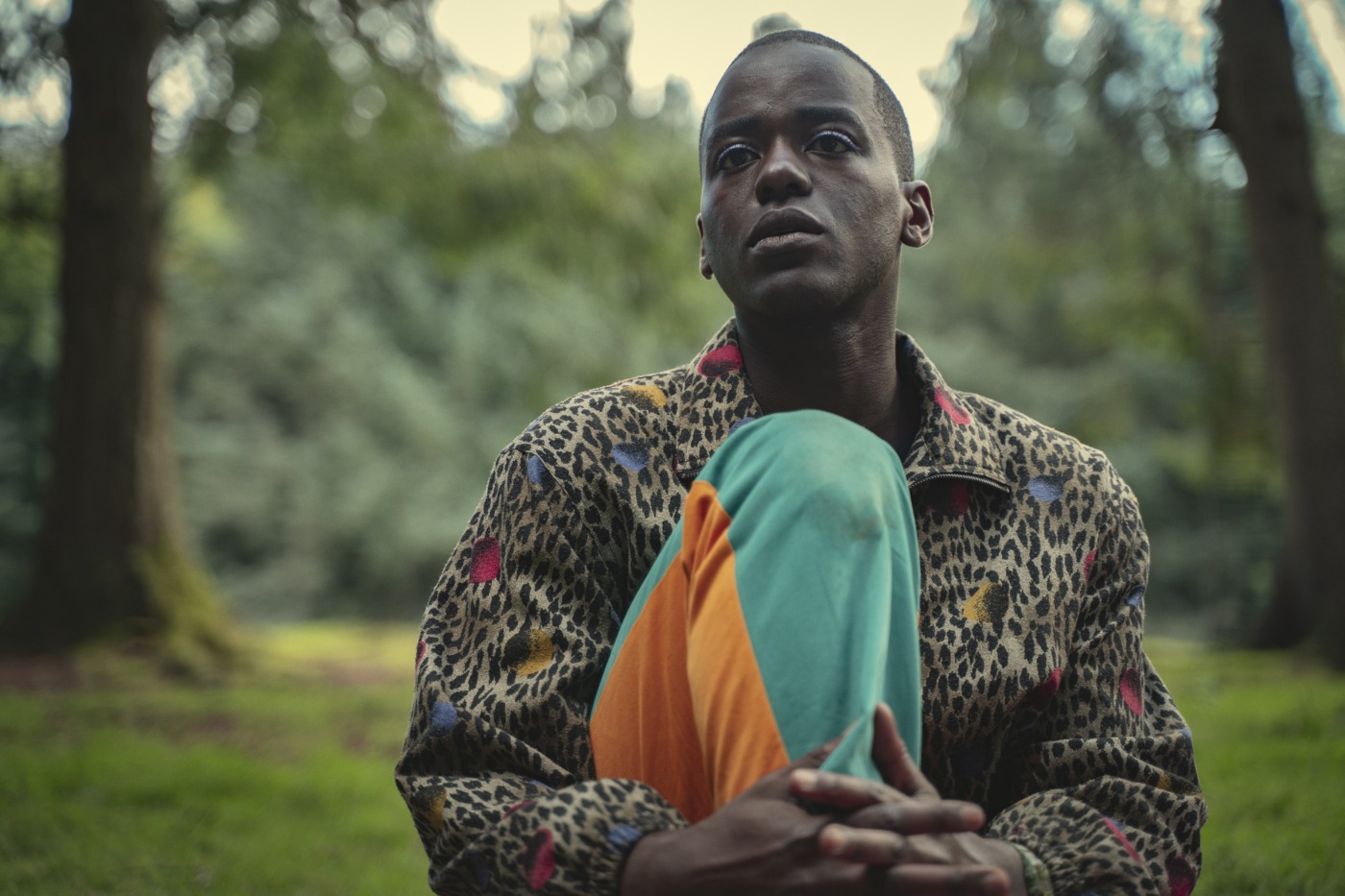 Ncuti Gatwa is The Doctor: Doctor Who and a new era

The BBC recently announced that Ncuti Gatwa will take over the iconic role of The Doctor in Doctor Who. He takes over from Jodie Whittaker, becoming the 14th actor to play the beloved character.

Ncuti, a Rwandan-Scottish actor, is 29 and most known for his role as Eric Effiong in Netflix’s Sex Education. He will become the first black actor to play the main incarnation of The Doctor.

Speaking in an interview with the BBC he described the show as ‘meaning a lot to so many people’ and as something that ‘makes everyone feel seen’. Despite not yet being on screen, Ncuti seems a perfect fit for this role, his energy and charm will manifest into a wonderful on-screen personality. Doctor Who is a show that provides comfort and adventure to its fans, it’s something we grew up watching, a familiar blue box, yet ever-changing faces create a long-lived fan favourite.

it allows the brave, kind-hearted, groovy timelord to be someone we can all relate to

Each of the previous 14 Doctors have brought something new to the show. From a quirky new outfit to a flashy new TARDIS interior, a fresh Doctor brings Doctor Who into a new era. After a 50-year run of exclusively white, male leads, the casting of a female, and now black Doctor is important. Turning towards more diverse choices for the lead timelord gives both children and adults the chance to see themselves reflected on screen, it allows the brave, kind-hearted, groovy timelord to be someone we can all relate to.

While some have criticised Chris Chibnall, the current showrunner, for his ‘politically correct’ stories and casting, Gatwa’s casting makes it clear that the team does not want to shy away from diversity in the TARDIS. It is refreshing to see that despite the barrage of online hatred directed towards the show, especially when Jodie Whittaker was announced, that the team are looking to the future, rather than leaning back into ‘tradition’ as certain groups of (generally male) fans wanted.

The diverse crew was dynamic and entertaining…

As we come up to Doctor Who’s 60th anniversary, and Jodie Whittaker’s exit as the doctor, let us reflect on her era. Her arrival diverted the TARDIS and its team onto a new track. As the first female doctor sprung onto screens, viewers also witnessed Chris Chibnall’s debut as showrunner. The show’s iconic music and soundtrack were also taken in a new direction, with Segun Akinola taking over as composer.

Taking this beloved show and shaking up its core elements, both on and off screen was bound to transform the show in one way or another. Some viewers criticised Chibnall for simplifying both the writing and the plot. At the same time, new monsters such as a villainous talking frog replaced classic favourites like Daleks and Cybermen.

At the Doctor’s side amongst her fight against these new, if sometimes silly, monsters, we found her companions. Yaz (Manip Gil), Ryan (Tosin Cole), Graham (Bradley Walsh) and Dan (John Bishop), all befriend Jodie’s doctor and travelled by her side. The diverse crew was dynamic and entertaining, we got to know Yaz and her struggles with her mental health and accepting her sexuality. We were overjoyed with Ryan as he learnt to ride a bike after struggling due to his dyspraxia. As the Doctor uncovered mysterious secrets about her past, her companions’ friendship allowed the show to maintain its classic balance. The mix of heart-warming, funny moments between the group and dark fights against the evil of the universe is what makes this era ‘Doctor Who.’

Jodie’s final season took the form of six episodes, which create a single story, the villain being an all-consuming Flux. Another first for modern doctor, this format proved popular, combining classic monsters such as the Weeping Angels with intriguing new mysteries of the ‘Flux’. The Doctor’s past as the Timeless child is hinted at, while never quite revealing the whole story to the audience, reminding us of the age-old question: Doctor Who?

As we say farewell to Jodie Whittaker’s time in the TARDIS, I look back on it as an era that maintained the childish excitement of a show so many of us grew up with. Jodie’s performance charmed us all from our first shots of her huge grin to her tough resistance against the evils of the universe.

Ncuti Gatwa is clearly passionate about Doctor Who, and as he takes over as lead, with Russel T Davies behind him as showrunner, I have no doubt this era will see changes. Davies was showrunner during David Tennant’s time as Doctor, and I hope to see the fun of this era shine through while bringing new ideas and exciting stories to the TARDIS.