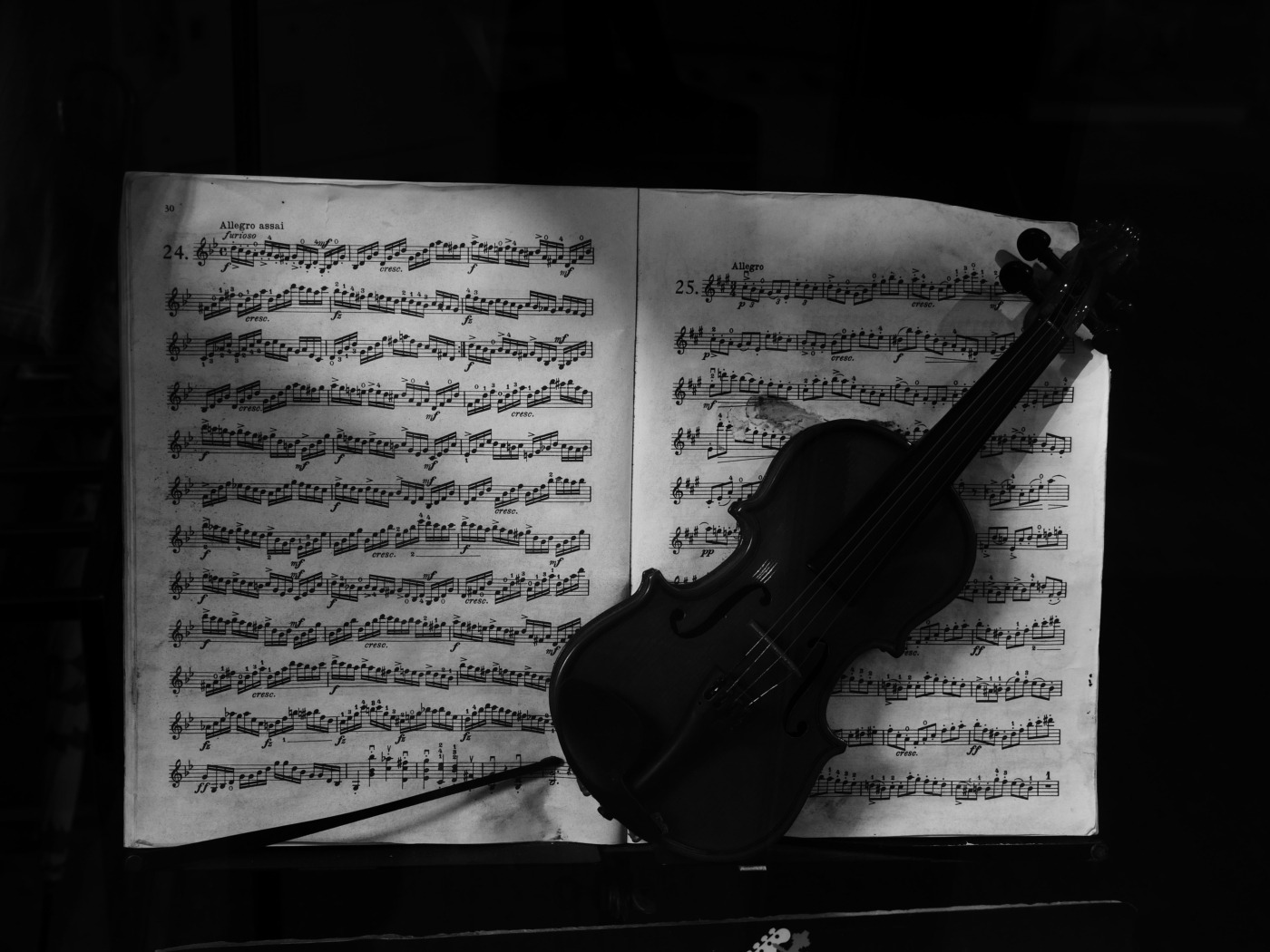 Music critics are essential – and they should be treated as such

The release of a new album or piece of music usually guarantees certain events. Coverage and speculation by the press and social media will imagine what the artist is likely to include. Publicity by the artist on social media will occur, perhaps giving spoilers as to song titles and an album cover. Fans of a well-known artist will wait until the moment of an album’s release to instantly download it at one second past midnight. Then, in times outside a pandemic, a long tour will follow, potentially worldwide if their music is guaranteed to reach audiences around the globe.

However, a factor that always comes with the release of any piece of art — whether that be a new album, a blockbuster film, or a hit TV series — is a judgment from critics. Though anyone can now voice an opinion, thanks to social media, professional critics for a variety of newspapers and industry publications like the NME, Time Out, and Rolling Stone have the specific role of listening to music, interviewing bands, and forming an artistic judgment.

If the critical consensus on a new album isn’t brilliant, sales might fall and the future prospects for the artist can diminish

Naturally, this will affect the prospects of some artists because of the actions readers take. If a particular critic is trusted and admired, the opinions they voice on a singer or new album — subjective as all criticism is — are taken as a source of authority. If the critical consensus on a new album isn’t brilliant, sales might fall and the future prospects for the artist can diminish.

This has less of an impact on established artists who have garnered a reputation for delivering great music album after album. Like Marvel movies, they’ve built a fanbase that will go and consume whatever content they produce, and the words of a critic have minimal impact. Instead, the fans will play a bigger role.

I don’t however think the role of the critic should be dismissed or diminished. If you have managed to build a career around writing engaging, innovative reviews of music —laudatory and harsh — that is a valid and admirable career. Indeed, if a person listens to music and makes critical judgments for a living, they’ll have established a back catalogue of music knowledge that means they can formulate opinions about what makes a piece of music great and what doesn’t.

Critics are often derided for being unable to do the piece of the art they are criticising. A film critic could never make a blockbuster film, say, or a music critic could never sell as many albums as the Beatles. This criticism is highly unfounded. A critic does not need to perform the piece of art for their work to have a level of legitimacy. Criticism of art is distinct, though connected, to its creation. Could a music artist write a top feature or review that was original and innovative every week? I’m not so sure.

However, the art of word of mouth is underappreciated

If a music critic has any purpose, it is to fly the flag for under-recognised artists who they deem as worthy of more attention and who might otherwise fall under the radar. Despite the increased virtual nature of the world in which we find ourselves, magazine publications still court a significant, loyal readership, many of whom would have a mind that’s open to exploring new talent and trying some new music.

Of course, music awards, like the BRITs in the UK and Grammys in America, will do wonders for promoting artists and guaranteeing future contracts with record labels. However, the art of word of mouth is underappreciated. Ultimately, most music listeners decide what to listen to based on the music and artists they already like. Where their openness to hearing new music is exposed relates to the recommendations of those they respect. Often this will be friends and family. But maybe, just maybe, a music critic might feature too.