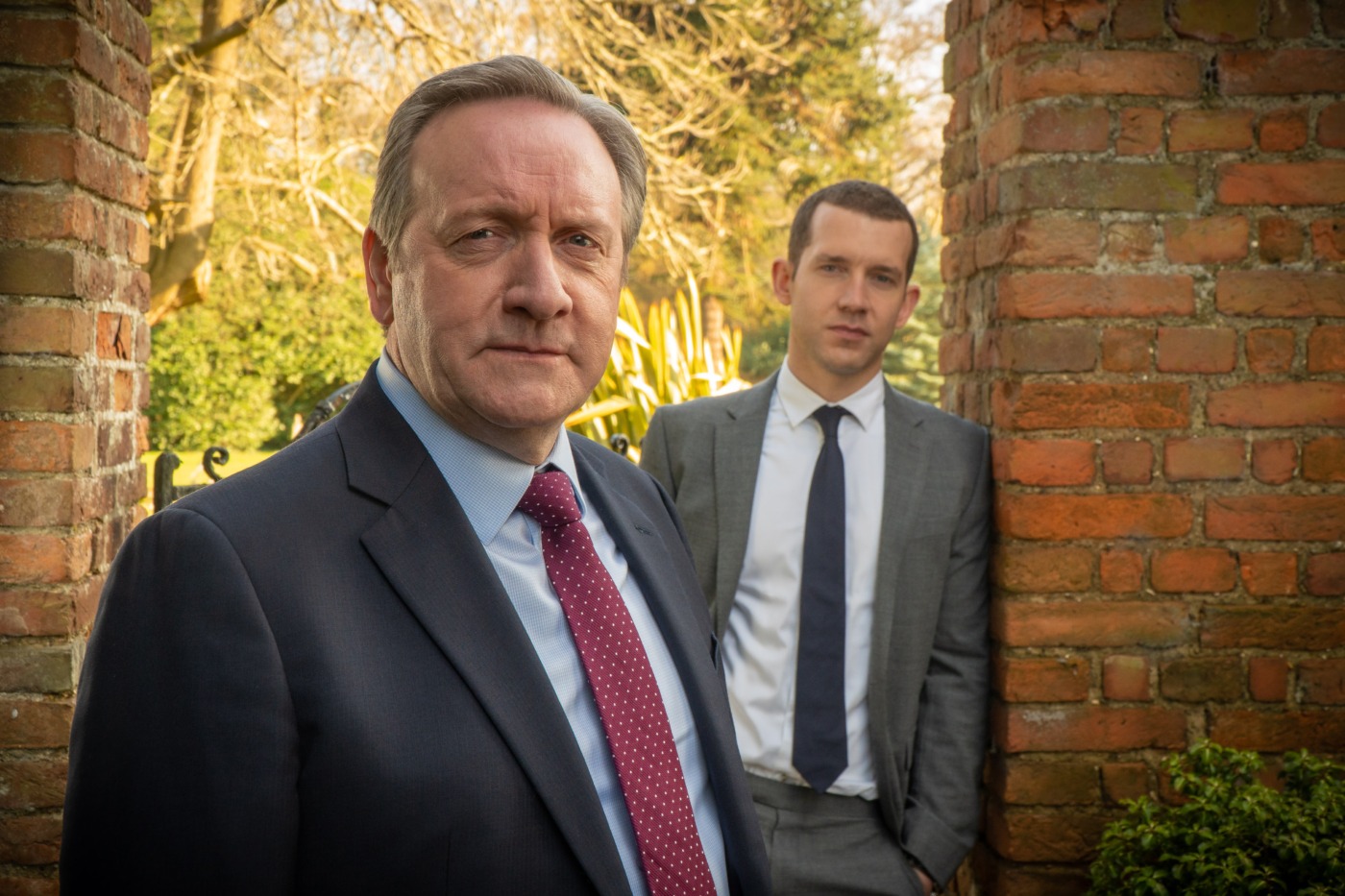 Agatha Christie on speed. That’s how former DCI Barnaby John Nettles described Midsomer Murders in a special documentary to celebrate the show’s 25th year on air, and it’s hard to imagine a more apt summary. Over the years, we’ve seen the villages of Midsomer play host to a who’s who of British acting talent and some of the most inventive and grisly murders ever put on screen. And yet, this has always been balanced out with quaint country surroundings and an indelible air of unmistakable Englishness. It’s a formula that has had fans returning year after year.

Really, scarecrows seem like such an obvious fit for Midsomer, it’s surprising that they haven’t cropped up before

To mark the birthday, alongside the documentary, we had a new Midsomer to enjoy, putting Barnaby (Neil Dudgeon) in the middle of slaying in a scarecrow festival. Even 25 years later, the outing still feels fresh yet familiar, and although I’d stop short of calling ‘The Scarecrow Murders’ an essential outing, it’s a fun instalment with a number of interesting elements that mostly succeed.

It’s the annual scarecrow festival to raise funds for the church, but things take a grisly turn when the body of local PR consultant Naomi Ashworth (Emily Bevan) is discovered, staged like a scarecrow. Barnaby quickly learns that Naomi was not the most popular lady in the village – she was responsible for driving a wedge between her father, the Reverend Oscar Hayden (Simon Shepherd), and former priest Fergus Rooney (David Yip), as well as having her hand in a number of illicit activities. But which, if any, of these factors led to her murder? And, as more bodies surface, can Barnaby determine who is responsible for the slayings?

Really, scarecrows seem like such an obvious fit for Midsomer, it’s surprising that they haven’t cropped up before. The production values are typically high here, and the use of the scarecrows adds an extra air of menace to the episode (I have to note the second murder, which is honestly framed like something from a horror film). All the essential elements of a Midsomer are here, and the strong cast is no exception – it was a treat to see Simon Shepherd in a rare TV appearance, and Bevan pulls double duty as Naomi and her twin sister Bryony. Yip gets some emotional moments, and I should mention Jessica Ellerby as Caitlin Dawson – the character doesn’t bring that much to proceedings, but it’s interesting to see her play opposite her husband Nick Hendrix (as DS Winter).

25 years later, Midsomer Murders is staying true to itself while moving with the times

On that note, there are a lot of moving parts in ‘The Scarecrow Murders’, and I think Helen Jenkins’ script could have been improved by trimming and focusing a little more. The Caitlin-Winter subplot is resolved too quickly and contributes too little to really be necessary, and the reveal that pathologist Fleur (Annette Badland) is scared of scarecrows doesn’t go anywhere. These character moments are nice, but they get lost in the moving parts – just losing one subplot that didn’t add much to the episode (the misadventures of Naomi’s husband Stephan [Jason Wong], for example) would have been very welcome.

It’s frustrating to write because I found the central mystery of the episode really interesting, and it actually addressed one of my recurring criticisms of modern Midsomer (why does the murderer go to so much effort to be elaborate and connect the killings around some tangential themes?). The resolution was a unique and quite novel one for the show, but I thought that there wasn’t the space to fully set it up – the episode wants us to emotionally connect with the motive, but there needed to be more groundwork, because I was definitely on the victim’s side for one of the deaths. There was some really clever foreshadowing but coupled with lazy writing (there’s no reason Barnaby should make some of the assumptions he makes unless it’s for the viewers).

25 years later, Midsomer Murders is staying true to itself while moving with the times. And if that results in episodes like ‘The Scarecrow Murders’, long may it continue – it’s far from the show’s best outing, but it’s still a strong one that mostly succeeds, and it kept me entertained throughout.