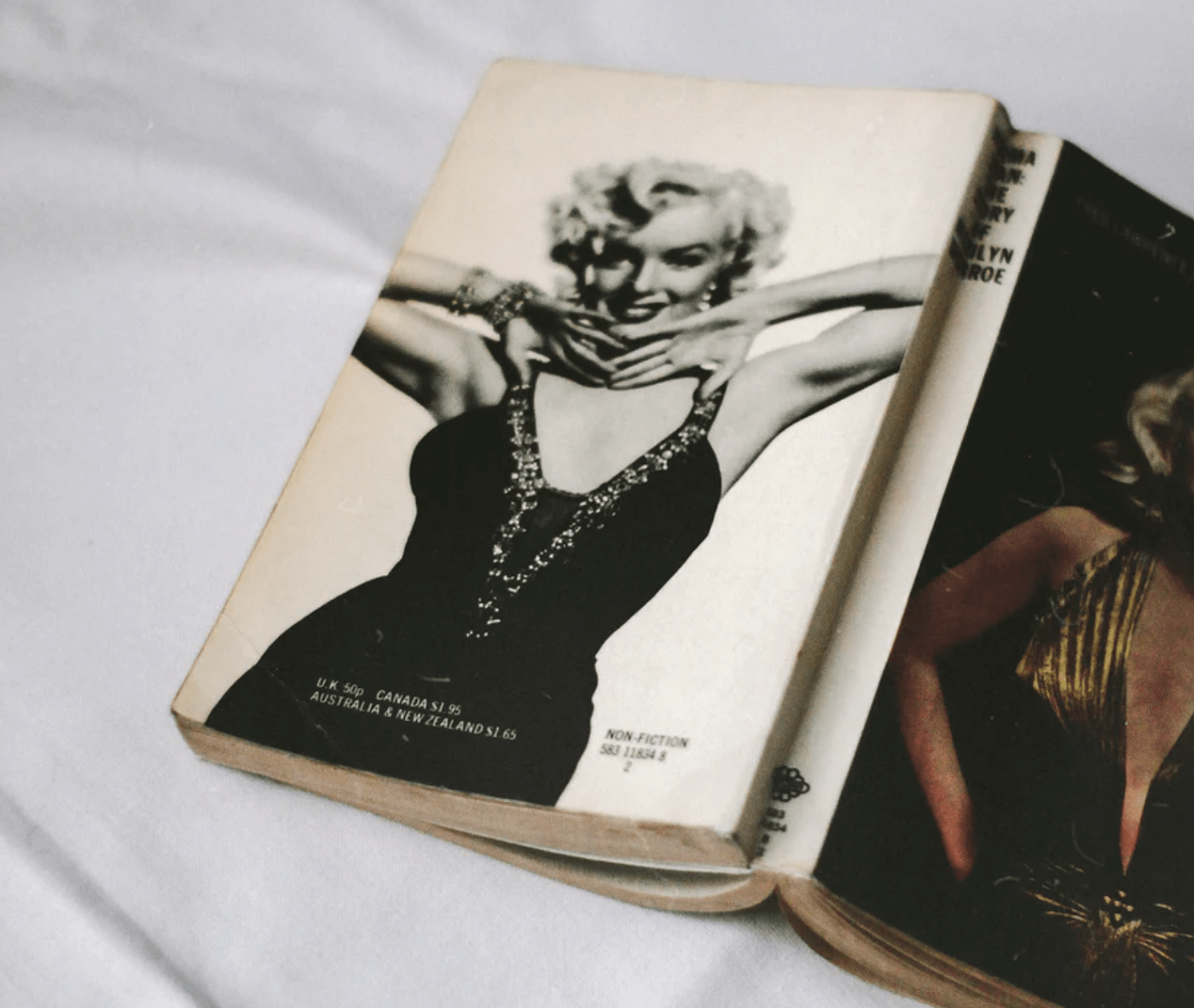 The furore over Marilyn Monroe’s dress, and why it matters

In 1962, a performance of the song ‘Happy Birthday’ was permanently etched into history. Iconic star Marilyn Monroe sung the song to President John F. Kennedy, wearing a crystal-strewn dress by lauded French designer Jean Louis – and that dress has now become an artefact in its own right. It made headlines then, and it made headlines in 2016 when it set a Guinness World Record for the most expensive dress sold at auction (costing $4.8 million). Now, we’re all talking about the dress again, but it’s at the centre of a conversation row and part of a conversation about contemporary celebrity. Probably not what Kim Kardashian was expecting when she wore it to this year’s Met Gala.

On 2 May, Ms Kardashian was the talk of the town as she wore the iconic garment. It was on loan from Ripley’s Believe It or Not, the current owners, and the museum picked up a lot of criticism for allowing the reality star to use the dress. On the night, it was worn during the red carpet, and then Ms Kardashian changed into a replica for the rest of the evening. She wore a fur stole to hide the back because the zipper wouldn’t do up – it was famously so tight, Marilyn Monroe reportedly had to be sewn into it herself.

Controversy came thick and fast, especially after accusations that the fragile gown was damaged after its night on the town. Scott Fortner, who has curated his own private collection of Monroe artefacts, called the decision by Ripley’s “irresponsible”. He said: “When you buy something of such significance, you really need to stick to your word to protect and preserve it … and clearly that didn’t happen. This is a significant piece of American culture, celebrity culture, political culture – it’s probably the most famous gown in the world, and definitely the most expensive. So why they would allow it to be worn is really the question.” He then posted photos online suggesting the dress was damaged, something Ripley’s disputed in a statement: “From the bottom of the Met steps, where Kim got into the dress, to the top where it was returned, the dress was in the same condition it started in.”

“It was designed for [Monroe]. Nobody else should be seen in that dress.”

But then, should Kim Kardashian have been allowed to wear the dress at all? Fashion designer Bob Mackie, who drew the sketch for the original gown, described it as “a big mistake”: “It was designed for [Monroe]. Nobody else should be seen in that dress.” Art historians, fashion curators, and conservationists were left “speechless” by the decision, because it went against the long-understood rule that historic costumes and clothing should not be worn. The preservation efforts protecting the dress will have been hampered by the conditions at the Gala and by another body in the outfit – it is an object of cultural and historical importance, and it being worn will hurt the integrity of the dress. Ripley’s, for their part, said that the utmost care was taken by everyone involved, and that Kim Kardashian “has become a steward – and added to – [the dress’] history”.

People immediately left on her words, accusing the star of sending irresponsible messages about dieting and health, given her public profile

After the Gala, Ms Kardashian gave an interview to Vogue, describing a strict regime of dieting and fitness needed to fit into the dress – she claimed she had lost around 7.3kg in three weeks. People immediately leapt on her words, accusing the star of sending irresponsible messages about dieting and health, given her public profile. The Riverdale actress Lili Reinhart said it was “so wrong” to describe a crash diet “when you know very well that millions of young men and women are looking up to you and listening to your every word”. Other commentators described it as a return to a regressive time for fashion, while doctors warned that people may do damage to themselves following a similar regime. Nichola Ludlam-Raine, of the British Dietetic Association, said: “People shouldn’t source their nutrition advice from celebrities.”

At its heart, this is a story of celebrity – in their own ways, both Monroe and Kardashian are one of the defining celebrities of their age. As TCM host Alicia Malone said: “You can draw many parallels between Marilyn Monroe and Kim Kardashian in the way that they’re both very publicity savvy. Of course, this was very much a publicity stunt that worked for Kim Kardashian. Marilyn Monroe was someone who also loved to create sensation, as she did with that naked dress. Also, they are women who have changed the ideal beauty of the moment. Marilyn Monroe, when she came in, her curves became very popular during the 1950s. And we see a lot of young women vying to look like Kim Kardashian. For better or worse, she’s changed the ideal body shape for women.”

Should Kim Kardashian have worn this dress to the Met Gala? Almost certainly not – there are rules protecting historical garments, and the minor publicity bump can hardly be worth the negative press. Yet it happened and, as a result, Kim Kardashian has permanently linked her story with that of another US icon, and in ways that sit uneasily. Monroe knew she was a bombshell, but she wanted to be seen and taken seriously as an actress, a thinker, and a human being. In Kim Kardashian’s approximation of her, slimming down and dyeing her hair blonde, she has only celebrated part of the iconic actress. And arguably, there is an air of snobbish distaste on our parts – a woman most famous for being famous has placed herself on the same level as a Hollywood icon whose appeal has crossed generations.

Kim Kardashian wearing this dress was ill-advised all around – it has likely damaged the garment, and potentially sent out a harmful health message. But it has also held up a mirror to the changing face of celebrity and the people that we idolise, and the mystique of Marilyn Monroe feels a long time ago now.