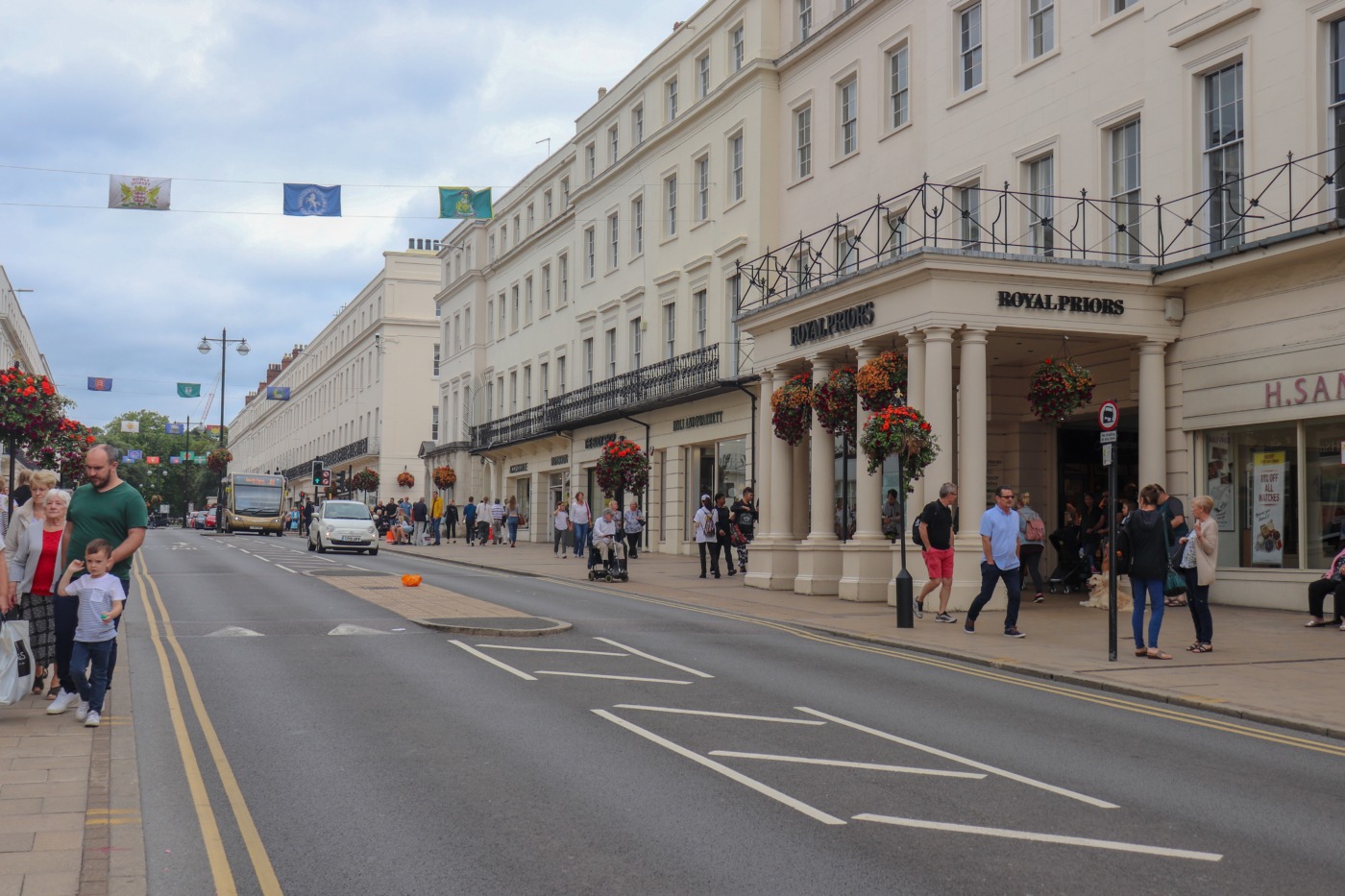 A Leamington based community recipe book has been created to help manage the cost-of-living crisis.

Titled ‘The Syndi Cookbook’, the book was made specifically by and for those living on the Syndenham estate in south Leamington.

Roughly 3,000 homes in the estates of Syndenham, Brunswick and Lillington have received the book, with recipes that represent the community’s various cultures.

The book originated in the Syndi centre, which provides sporting and recreation facilities for residents. During the Covid-19 pandemic specifically, volunteers were selling fruit and vegetables at cheaper prices for residents.

Romy Dixon, a worker at the Syndi centre, told the BBC that the book had bought together groups from different cultures, including refugees and workers in Europe. The book has incentivised trying new recipes in a cafe at the venue, where purchasing items in bulk is encouraged.

Over £1,100 was raised by the Crowdfunder website in summer 2021 to pay for the cost of printing the book. Aiming to detail the stories of 75 recipes, the book used simple and healthy ingredients to display the shared existing passion for cooking that exists.

The idea for the book began in 2014 to celebrate the 50th anniversary of the building of Syndenham estate. With the idea delayed, its publication instead marks 20 years since the opening of the Syndi Centre, which contains meeting rooms, a café, and an outdoor play area.

“All sorts of different people have contributed [to] the recipes – many from the estate itself, all ages and all backgrounds”

Jerome Tucker, a Syndi Centre volunteer and trustee, said to Warwickshire World that ”the recipes are full of simple, healthy ingredients transformed by the Midas touch of our cooks into something precious.”

Mr Tucker also stated that “all sorts of different people have contributed [to] the recipes – many from the estate itself, all ages and all backgrounds”.