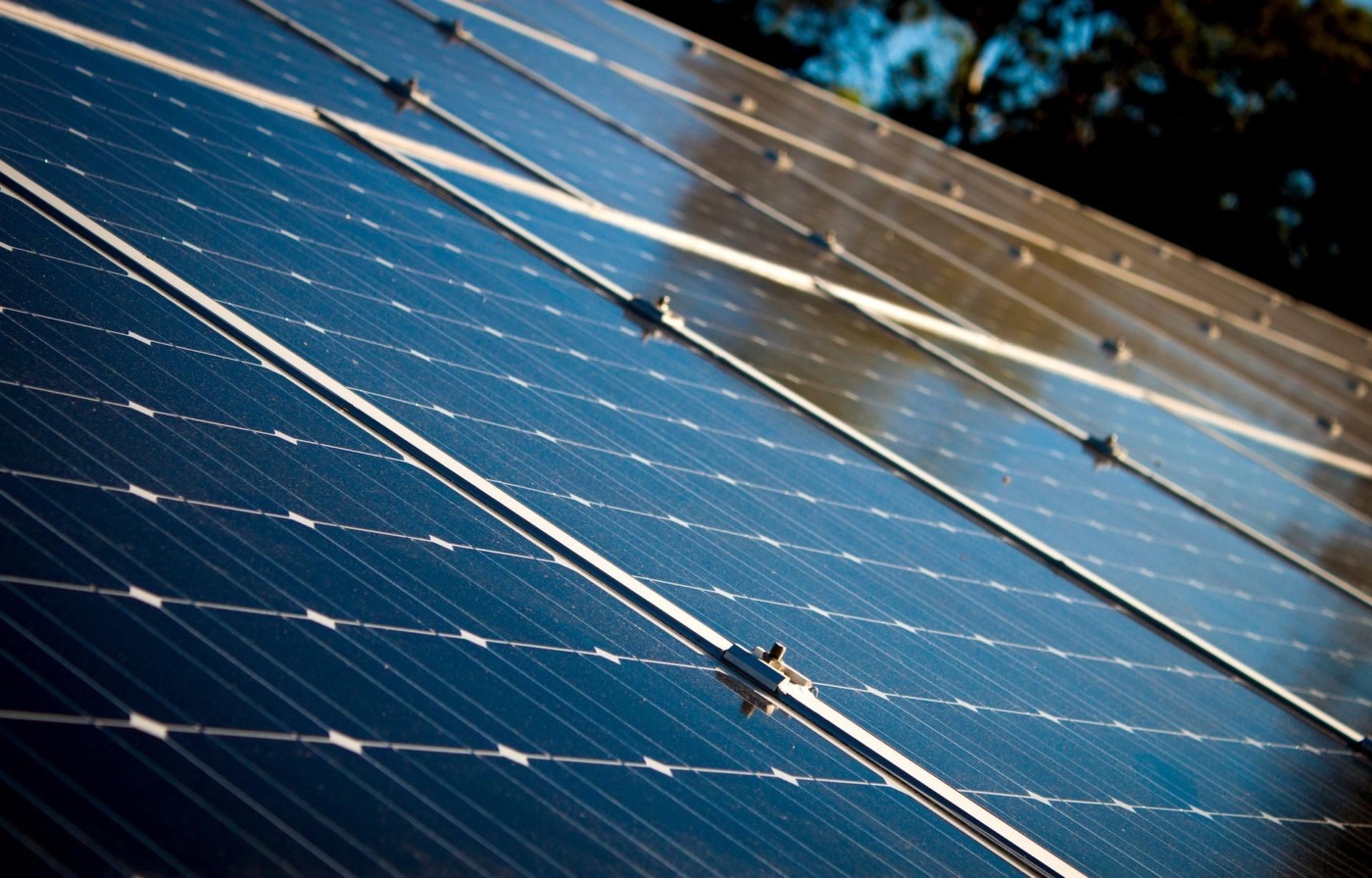 Infrared development could lead to solar power at night

In the middle of an energy crisis, talk about alternatives to traditional fuel sources has only increased. One of the most prominent renewable sources of power is solar energy – cells are made of materials that absorb sunlight and produce charge carriers that lead to a flow of electric current, warming up in the day during this process. Of course, the big issue here is that panels don’t work once the sun goes down, and much of the heat is lost. But a team at the University of New South Wales (UNSW Sydney) has successfully tested a device capable of converting infrared radiation into electricity, meaning we could now have a form of solar power at night.

“It is possible to generate electricity from this temperature difference too: the emission of infrared light into space” – Nicholas Ekins-Daukes

The leader of the research team, Nicholas Ekins-Daukes, said: “In the late 18th and early 19th century, it was discovered that the efficiency of steam engines depended on the temperature difference across the engine, and the field of thermodynamics was born. The same principles apply to solar power – the sun provides the hot source and a relatively cool solar panel on the Earth’s surface provides a cold absorber. This allows electricity to be produced. However, when we think about the infrared emission from the Earth into outer space, it is now the Earth that is the comparatively warm body, with the vast void of space being extremely cold. By the same principles of thermodynamics, it is possible to generate electricity from this temperature difference too: the emission of infrared light into space.”

Scientists have long known that solar panels warm up during the day as they absorb light, and then radiate this infrared heat back into space at night – this is a phenomenon known as radiative cooling and researchers have used it to make reflective cooling paints, materials, and building cooling systems. Phoebe Pearce, a physicist at UNSW, explains: “Photovoltaics, the direct conversion of sunlight into electricity, is an artificial process that humans have developed in order to convert the solar energy into power. In that sense, the thermoradiative process is similar; we are diverting energy flowing in the infrared from a warm Earth into the cold universe.” The concept has been used to generate power before – this principle led in 2019 to the development of a device that provides enough power for LED light bulbs.

The amount of energy actually produced through the new test is small […]. However, the proof of concept is significant

However, the question has been whether it’s possible to use this cooling principle as a source of power – engineers have been entertaining the idea for a while, but the technology is in the early stages. For this study, the team used a thermoradiative diode, which is capable of converting infrared heat into electrical power. They employed a diode made of mercury cadmium telluride (MCT), a material already used in devices that detect infrared light. It can absorb both mid- and long-range infrared light and turn it into a current. In this study, the team found that one of the tested MCT photovoltaic detectors generated a power density of 2.26 milliwatts per square metre after it was warmed to around 20°C.

The amount of energy actually produced through the new test is small (it produced roughly equivalent to 0.001% of a solar cell). However, the proof of concept is significant. As Nicholas explains: “We usually think of the emission of light as something that consumes power, but in the mid-infrared, where we are all glowing with radiant energy, we have shown that it is possible to extract electrical power. We do not yet have the miracle material that will make the thermoradiative diode an everyday reality, but we made a proof of principle and are eager to see how much we can improve on this result in the coming years.” The study’s lead researcher, Ekins-Daukes, suggests it’s possible that the technology could ultimately produce about one-tenth of the power of a solar cell.

The researchers are now working on creating and refining their devices, and say that the new findings are a first step in making specialised, more efficient devices that could capture energy at a much larger scale. According to Ekins-Daukes: “Down the line, this technology could potentially harvest that energy and remove the need for batteries in certain devices – or help to recharge them. That isn’t something where conventional solar power would necessarily be a viable option.”