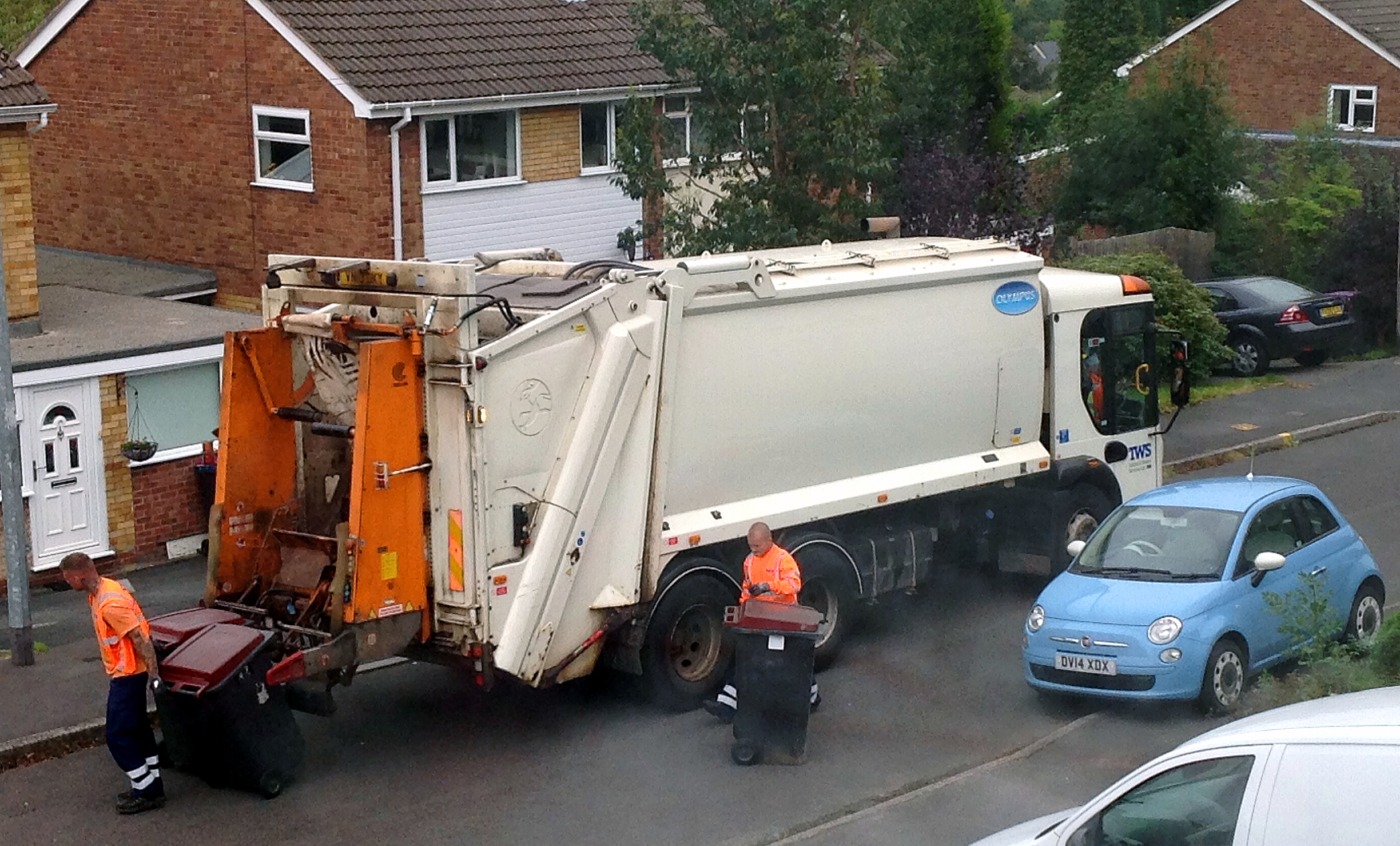 Bin lorry drivers in Coventry have voted to continue industrial action into the summer.

According to the Unite union, 100% of those who voted had supported continuing the strike, and that “the council’s responsibility now is to reach an agreement with Unite”.

A spokesperson for Coventry City Council said that they were “disappointed by Unite’s decision”, and rejected claims that its staff are poorly paid.

The drivers have been on strike since 31 January in a long-running clash with the council over what they say is unfair pay.

Unite has claimed that the workers’ basic pay begins at £22,183 a year and is “well below pay rates of neighbouring councils”, something disputed by the council.

In March, the independent arbitration service Acas ruled that drivers should be paid a Grade 5 salary, adding that they “already were”. Both sides had agreed in advance to be bound by the Acas decision, but Unite rejected the outcome and described it as a “farce”.

During the strike, the council provided temporary drop-off sites for residents to dispose of rubbish, and have used the private contractor Tom White Waste to collect bins.

“With another resounding vote, these workers are standing firm in their fight for the rate for the job. They have their union’s backing all the way.”

Unite General Secretary Sharon Graham said that the strike will continue until there is an agreement between the union and the council.

She added: “With another resounding vote, these workers are standing firm in their fight for the rate for the job. They have their union’s backing all the way.

“The truth is that Coventry council is squandering millions in a failed attempt to break the strike, money that would be far better spent addressing low pay in this workforce and supporting local people through the cost-of-living crisis. The council’s responsibility now is to reach an agreement with Unite.”

Speaking to CoventryLive, a spokesperson for the council said: “While we are disappointed by Unite’s decision to once again ballot its members that are bin lorry drivers, we remain committed to continuing to talk with them to lawfully resolve this issue. We have done our best to mitigate the impact on our residents this action has caused since the start of this year while offering what we believe are generous and fair offers that remain on the table.

“They are: that no driver will earn less than £27,393; a £4,000 tax-free payment to all staff to buy-out existing working arrangements including Christmas working and the collection of side waste; a commitment to train 20 collectors in waste services staff to be HGV drivers; and if we were to have turnover of 15% with our drivers, a retention payment of £500 will be paid to all remaining drivers.

“The council wants to see this dispute resolved as soon as possible but we have always been clear this needs to be done lawfully in order to remain fair to the other 4,500 people we employ.”