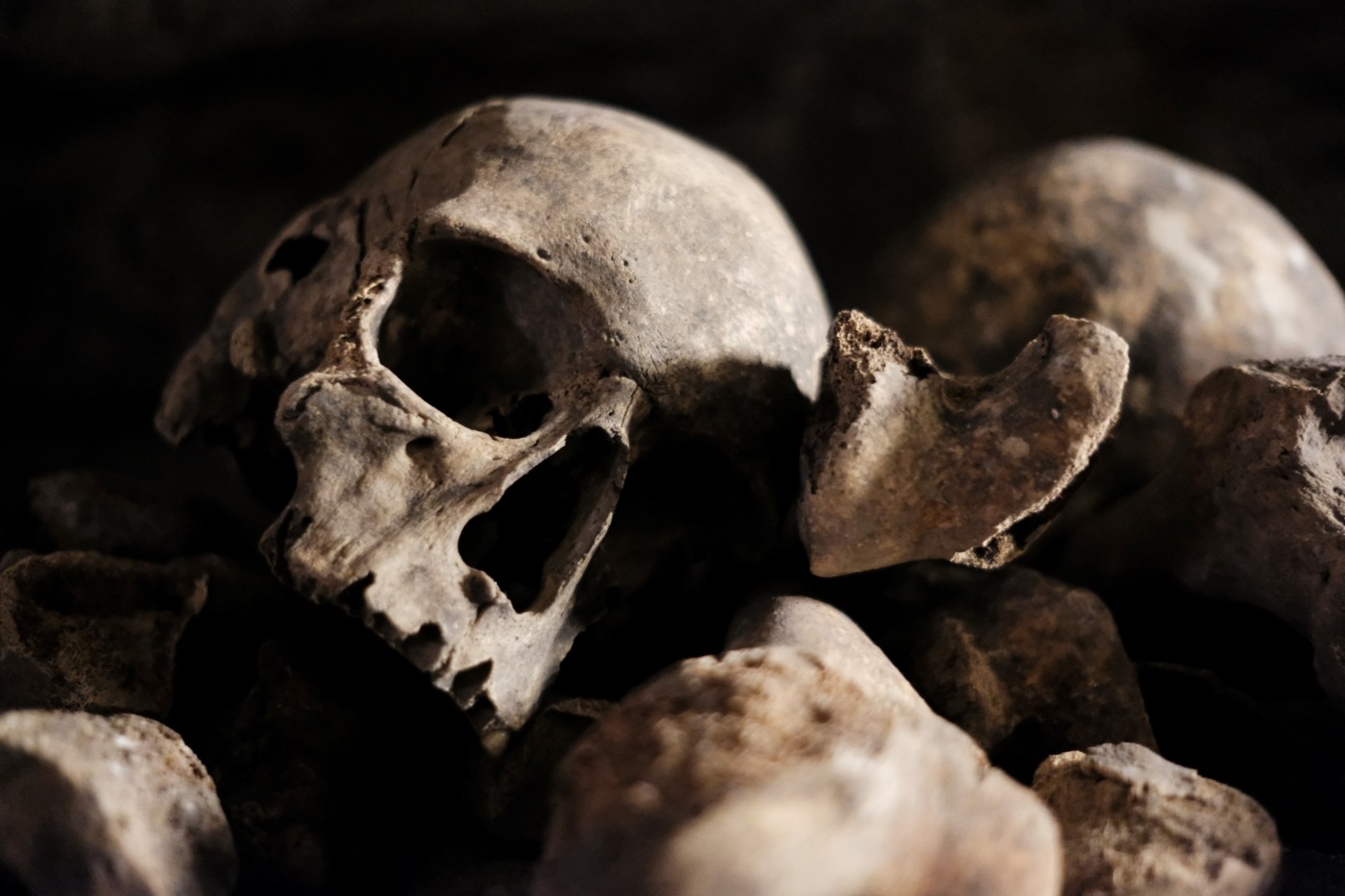 Ancient DNA traces the origin of the Black Death

In the mid-14th century, a deadly plague swept through Europe, North Africa, and the Middle East. This was the Black Death, an illness leading to either pus-filled buboes or an almost-certainly fatal respiratory infection – at best, you had a 50-50 shot of surviving. After it had essentially run its initial course, it had killed more than 20 million people in Europe over a period of eight years – almost 1/3 of the continent’s population at the time. Although its transmission around the world has been connected to trade routes, the exact origin of the plague has been disputed. But through an analysis of ancient DNA, an international team may have finally located the origin of the Black Death.

Our understanding of the causes of the illness has evolved through time. Medieval doctors believed it emerged as a result of an imbalance in the four humours – black bile, yellow bile, phlegm, and blood – while astrologists attributed it to the alignment of the planets. The ‘flagellants’ believed God had sent the plague as a punishment for people’s sins, and would whip themselves to seek forgiveness. The discovery that germs cause disease was not made until the 1800s, and scientists soon identified rats, and then the fleas on the rats, as vectors for the illness. At this point, the question of how the illness spread was fairly securely answered, but another one lingered – where did it begin?

We know today that this pandemic reached Europe around 1348 aboard ships arriving in Italy from a Genoese trading colony called Kaffa (now the city of Theodosia) on the Black Sea. Using historical records, researchers have determined that the spill-over point to humans occurred somewhere in Asia, and in a period of at least 150 years. That leaves a lot of temporal and geographical ground to cover, and that’s where the work of the multi-institution team comes in.

The researchers sequenced the DNA present in the teeth

Dr Philip Slavin, a historian at the University of Stirling, discovered evidence for a sudden surge in deaths in the late 1330s at two cemeteries near Lake Issyk-Kul, in the north of modern-day Kyrgyzstan. Among 467 tombstones dated between 1248 and 1345, there were 118 dated either 1338 or 1339. The inscriptions on some of these tombstones mentioned the cause of death as ‘pestilence’. This was the right area and the right time to connect to the Black Death, but the team needed some evidence to confirm a connection.

Further research revealed that sites had been excavated in the late 1880s, with about 30 skeletons removed from their graves. Slavin and his colleagues traced some of the remains, linking them to particular tombstones. Then, archaeologist Maria Spyrou of the Max Planck Institute for Evolutionary Anthropology and her colleagues set out to determine what had actually killed these victims. When you die with a bacterial infection in your bloodstream, the bacteria leave their DNA and proteins behind in parts of your skeleton – especially bone marrow and tooth pulp. The researchers used this fact and sequenced the DNA present in the teeth.

It transpired that the strain of plague contained Yersinia pestis, a bacterium linked to the Black Death, and that the Lake Issyk-Kul strain was actually an ancestor of every other 14th-century plague that has ever been sequenced. Modern strains of Y. pestis in a region called Tian Shan also share a common ancestor with the 1338-39 strain, further supporting the idea that the Black Death began somewhere in the region.

“To understand the phenomenon of emerging epidemic diseases, it is essential to have a big evolutionary picture” – Dr Philip Slavin

As Slavin said: “Our study puts to rest one of the biggest and most fascinating questions in history and determines when and where the single most notorious and infamous killer of humans began.” He also explains that “to understand the phenomenon of emerging epidemic diseases, it is essential to have a big evolutionary picture. It is important to see how these diseases develop evolutionarily and historically, and avoid treating different strains as isolated phenomena. To understand how the diseases develop and get transmitted, it is also crucial to consider the environmental and socioeconomic contexts.”

Discovering the biological ancestor of the Black Death is a significant achievement, answering a question that has hung over the world for centuries. Yet, using this science, we have the chance to go into even greater detail, narrowing down further and potentially determining the ecological disruption that triggered the initial spill-over. It’s also possible that this collaborative approach could inform future historical and paleogenetic research, to equally exciting results.