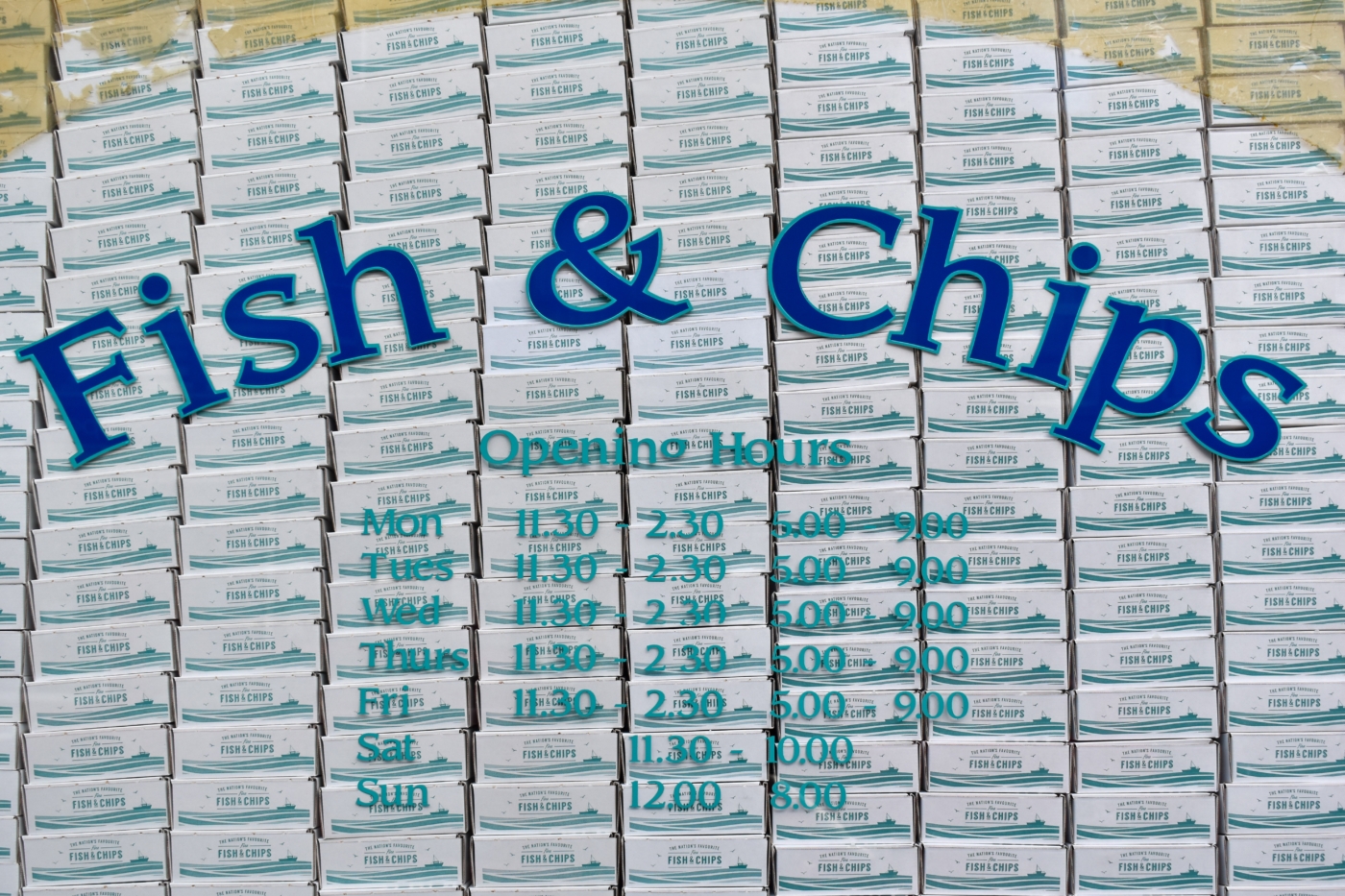 How does a little-known chip shop on the outskirts of Coventry become a TikTok sensation with queues out the door and its very own song? That is what many have been wondering since Binley Mega Chippy became a viral hit, having previously been unknown.

Flocks of people have come to visit the chip shop from across the UK, and worldwide as far as Australia. This follows hundreds of thousands of views on TikTok and its own song. Few people, even the visitors, know why it has become famous, but it is now a landmark of Coventry and the UK.

From this, numerous videos have been made praising the shop. In fact, one TikTok has amassed over 700,000 views containing a tribute song to Binley Mega Chippy.

Some people believe it has become so popular because it is a quintessentially British place in the eyes of a new generation. But many saw it initially on their “For You Page” on TikTok and have since become obsessed.

One of the managers told the BBC it is “absolutely mad”.

Although no one quite knows why Binley Mega Chippy is as popular as it is, we can agree that it is great to see a small company from Coventry thriving.