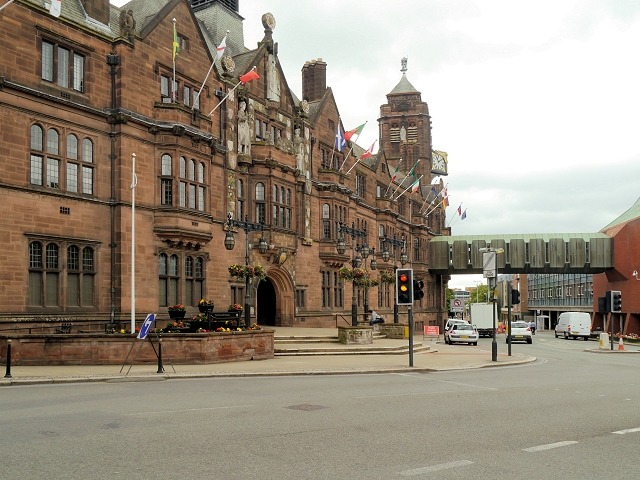 Coventry City Council has announced an extra £500,000 for plans to construct a gigafactory at Coventry Airport.

The money will be used for marketing the site to investors, and it was approved at a meeting on Wednesday 22 June.

Outline planning permission was given earlier for a site that could create an electric car battery factory and add 6,000 new jobs to the area.

However, the plant requires support from a car manufacturer before the construction process can go ahead, and no manufacturer has been identified in the past six months.

In an official statement following the submission of plans, Andy Street, Mayor of West Midlands, stated: “It is mission-critical that the West Midlands secures a gigafactory, both for the future of our region’s automotive industry, and the huge economic and job benefits it would bring, as well as the future of our planet.”

As a result of this £500,000 being committed, Coventry City Council has brought the public investment to the gigafactory plans to just under £2 million.

In the meeting, chaired by Cabinet Member for Jobs, Regeneration, and Climate Change (councillor Jim O’Boyle), it was also confirmed that Coventry Airport will also put in £500,000 of funding to market the site to potential investors.

Council officers said that they are “working with senior people in the auto industry” on the plans.

Cllr Ryan Simpson, Shadow Cabinet Member for Jobs, Regeneration, and Climate Change, asked how the money would be used given the advantages of other potential gigafactory sites in the UK.

A council officer at the meeting replied: “The thing that we really do that no other site can is, we are the only site that is currently in an existing automotive cluster. [We’re] beginning to hear from investors that the North East is already saturated in terms of employment.”

The officer also stressed that these batteries will be “much more widely used than cars” in the future, and cited a potential domestic use for the storage of renewable energy.

However, the Labour-run council’s Conservative leader Gary Ridley said: “We’re now being asked for money to market the site. It does beg the question have we got anyone that’s interested in this site? Because if we haven’t, are we just fooling ourselves? Is this just fanciful?”