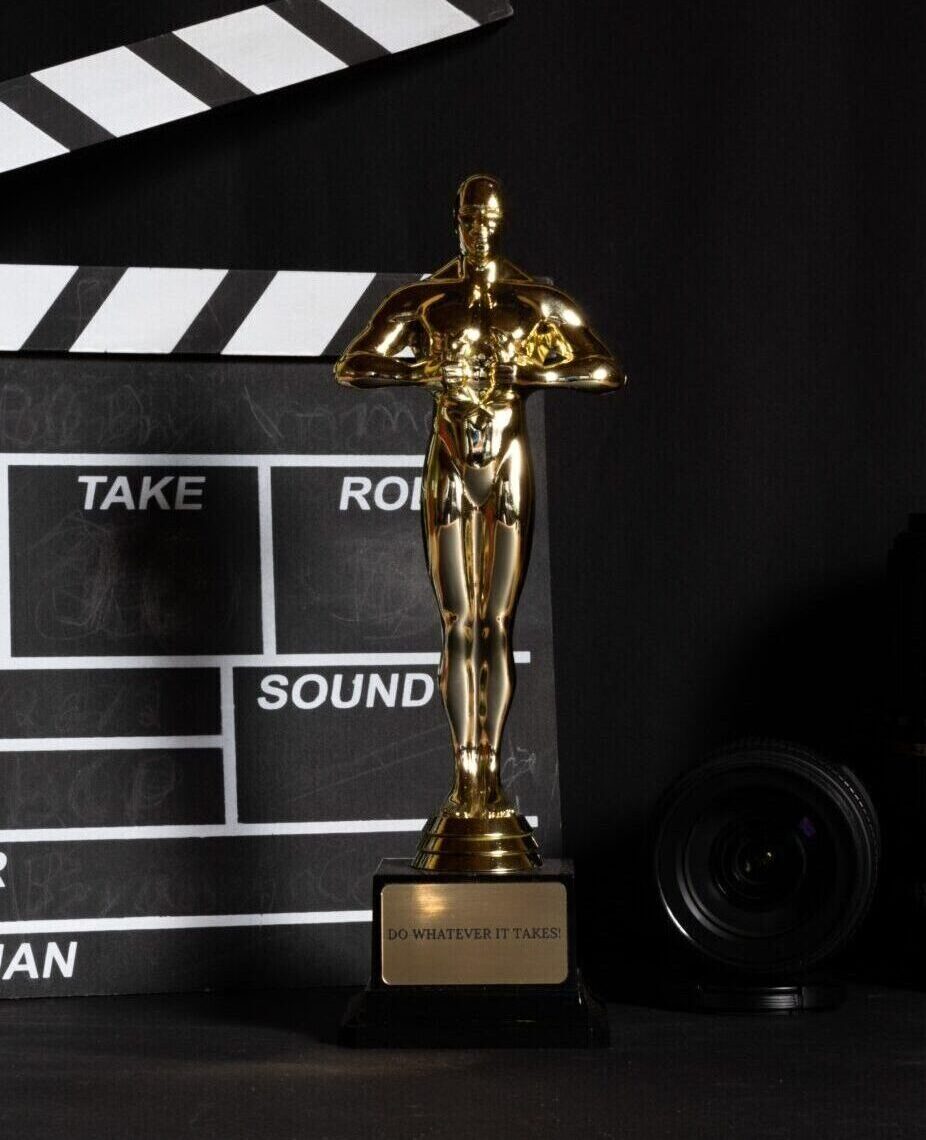 Who made history in this year’s Oscars?

When the 2017 Oscars spring to mind, little else receives attention but the incorrect awarding of Best Picture to La La Land, as Warren Beatty and Faye Dunaway were mistakenly handed the envelope, awarding Emma Stone as ‘Best Actress’. Though the error was hastily rectified and Moonlight got the biggest gong, it is an occasion that will go down in Oscar history.

The same was true for a few years ago. Even those who aren’t film buffs were unable to avoid the biggest news of the night. Presenting the award for ‘Best Documentary’, comedian, Chris Rock, made a crass and poorly judged joke about Jada Pinkett Smith’s alopecia. In response, her husband, Will Smith, walked onto the stage and slapped him. What looked staged at first was clearly not, when a tirade of swearing and abuse later erupted from Smith’s mouth.

Undoubtedly, this was the moment of the Oscars which everyone will remember. Apart from setting the terrible example that violence is the way to respond to words, it also completely diverted attention away from worthy award winners, many of whom were breaking glass ceilings. Instead of celebrating artistic and cinematic creativity, news coverage of the night was devoted to Smith’s outburst – something which the Academy is still reeling from.

The film was undoubtedly a cinematic achievement

So, which artists received credit at the Oscars but not the coverage they deserved? Well, firstly, the winners of the award that the Rock had presented for ‘Best Documentary Feature’ which went to the Summer of Soul (…Or, When the Revolution Could Not Be Televised), directed by Ahmir Thompson, professionally known as Questlove. Detailing the 1969 Harlem Festival, which had largely faded into obscurity until the release of this film, the documentary had received critical acclaim. Though I’m unfortunately yet to see it, the film was undoubtedly a cinematic achievement. How much attention has it garnered since its victory? Unfortunately not much.

A film I rather enjoyed, which sadly underperformed at the box office, was Steven Spielberg’s West Side Story, a reimagining of the 1961 classic which won numerous Academy Awards. For Spielberg’s adaptation, the number of gongs taken home was rather fewer. The person who did win was Arina DeBose, for ‘Best Supporting Actress’. Superbly playing the character of Anita, DeBose is the first Afro-Latina and the first ever actor of colour who identifies as queer.

Kenneth Branagh has long been an icon of British stage and screen. With his nominations in the ‘Best Picture’,’ Best Director’ and ‘Best Original Screenplay’ for Belfast, he became the first individual to have been nominated in seven different categories. Winning the Oscar for the latter marked perhaps the high point of his career accolade-wise.

Having a hearing impairment myself, it was admirable to see a film about deafness resonate with Oscar voters

The winner for ‘Best Picture’ is one that I, along with many others, have not got round to seeing. Why? Because it was a film released solely on a streaming service – Apple TV+ – and one not initially tipped for the top gong. Yet, CODA (Child of Deaf Adult) managed to win over audiences. Having a hearing impairment myself, it was admirable to see a film about deafness resonate with Oscar voters. Troy Kotsur, winner of ‘Best Supporting Actor’, became the second deaf actor to win an Oscar after his co-star Marlee Matlin won ‘Best Actress’ in 1987.

Riz Ahmed too has long been a British acting sensation. Winning ‘Best Live Action Short Film’ for The Long Goodbye – a sombre, difficult, yet immensely important film- it was one of the few pleasing moments of the night when so much attention had been swept under the carpet. Alongside honorary awards for actors, like Samuel L. Jackson and Jane Campion, as well as being the third woman to win ‘Best Director’, there were many moments of success among the night’s controversies.

Yet, perhaps the most tragic part was when Will Smith won ‘Best Actor’ for playing Richard Williams – father of Venus and Serena – in King Richard. The speech and award should have been the high point of his career. It was a magnificent performance and worthy film, even for someone who knows nothing about tennis like me. Instead, he gave the speech in tears. When individuals reflect on the 2022 Oscars, they will remember not what Smith said, but what he did with his fists. That is perhaps the only thing people will take away from the Oscars.