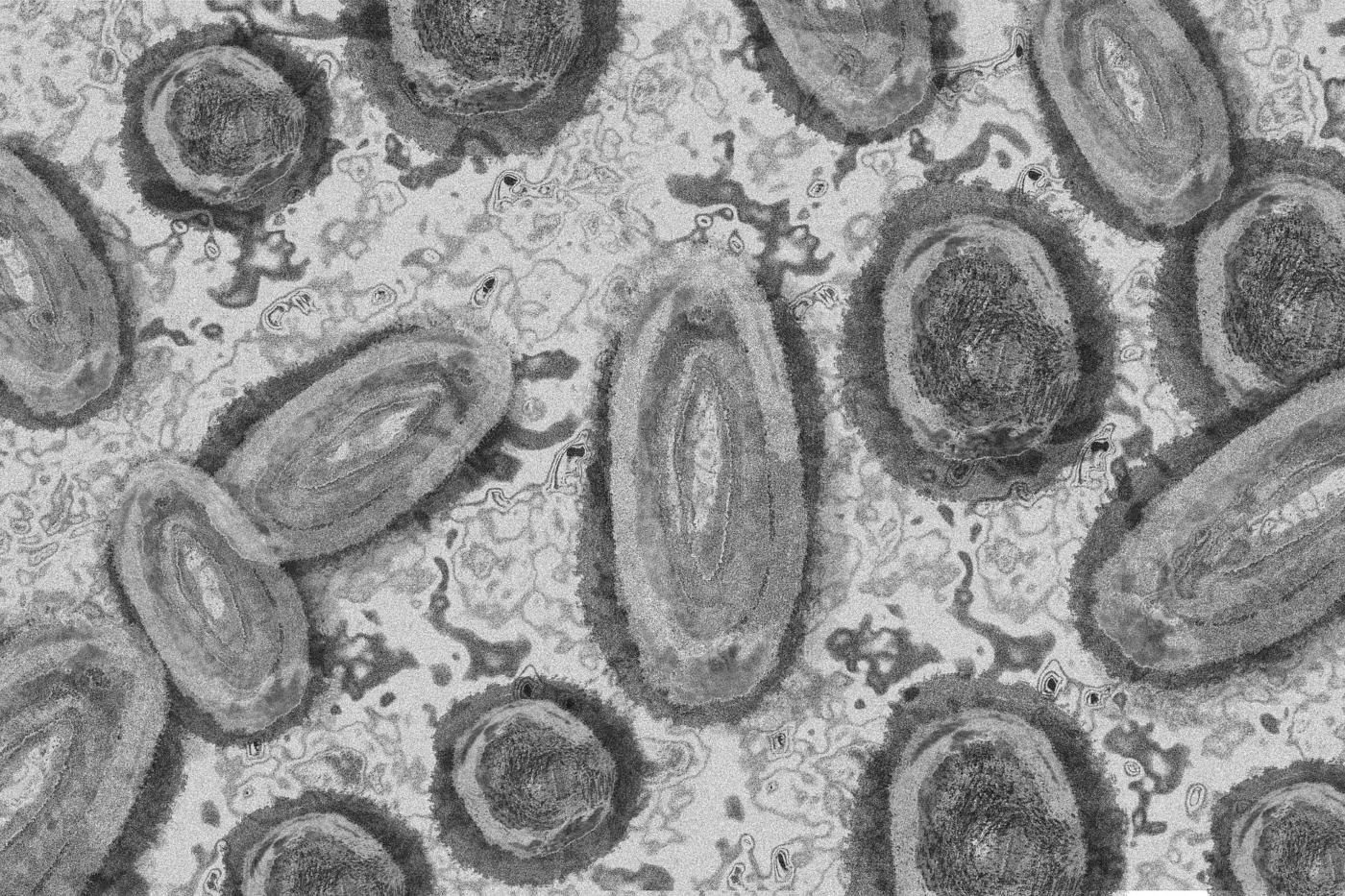 What is monkeypox, and should we be worried?

No sooner is Covid on the ropes, we’ve got another virus to worry about. At the time of writing, there are around 80 confirmed cases of monkeypox in 16 countries, including the UK, and these are places that would not normally expect to have the disease. The outbreak, although limited, is unusual and unprecedented, and health experts are figuring out exactly how to respond to prevent it getting a foothold around the world. But what exactly is monkeypox, and how worried should we be?

Monkeypox initially feels like a general flu, with symptoms including fever, headaches, swelling, back pain, and aching muscles. Once the fever breaks, a rash can develop – this normally begins on the face, and can then spread to other parts of the body (most commonly the palms of the hands and soles of the feet). The rash, which can be extremely itchy or painful, goes through different stages before forming a scab. This is an infection that usually clears up on its own, lasting between 14 and 21 days, and is typically mild. It has rarely been reported to have caused deaths in west Africa. There are two strains – a milder west African strain and more severe central African strain – and the current international outbreak appears to involve the former.

The disease is typically spread through close contact with an infected person, and can enter the body through broken skin, the respiratory tract, or through the eyes, nose, or mouth. It can also be passed on by direct contact during sex, or by contact with infected animals and virus-contaminated objects. However, it is not particularly easy to transmit monkeypox because it requires prolonged contact, and this is why previous outbreaks in the UK have generally burned themselves out quite rapidly. In 2018, three people contracted the virus, all of whom recovered.

Unlike previous cases, however, monkeypox is being found in people with no clear connection to west or central Africa (although one has been linked to Nigeria). Investigators are looking for a superspreading event, which may explain the current situation. It appears that, in Spain, the majority of cases are linked to a particular sauna, and it’s possible similar connections may arise as the cases are probed in greater detail. It is true that a significant proportion of the British and European cases have been found in gay and bisexual men, although these groups are not at greater risk of infection or serious illness.

The real danger at the moment is public fear and overreaction

So should we be worried? Generally, no – the disease is mild for the vast majority of people who catch it, more easily identifiable due to the rash, and it is difficult to spread. There is no evidence that this is a new strain or evolution of monkeypox, as these types of virus are largely stable. It’s a known virus, and we have a smallpox vaccine that has been proven to be 85% effective in preventing monkeypox – the UK government has already bought doses of this vaccine, although it hasn’t yet clarified how (or if) these will be distributed outside of healthcare settings. As Prof Jonathan Ball, professor of molecular virology, University of Nottingham, said: “The fact that only one of the 50 contacts of the initial monkeypox-infected patient has been infected shows how poorly infectious the virus is. It is wrong to think that we are on the brink of a nationwide outbreak.”

The real danger at the moment is public fear and overreaction. Despite the World Health Organisation describing the monkeypox outbreak as a “containable situation”, it also stressed the “urgency” in responding, and that was the word the media ran with. Meanwhile, President Joe Biden said that the virus “is something that everybody should be concerned about”. Prominent commentators are now talking about monkeypox lockdowns, something that the government has explicitly ruled out, and which is likely to cause unnecessary panic.

There are still questions about exactly why the virus is spreading now and how the outbreak started. It is possible that it is easier for monkeypox to spread now we no longer give mass smallpox vaccinations but, as Dr Hugh Adler states: “we’re not seeing anything suggesting it could run rampant”. But, although this is a new situation, this is exceedingly unlikely to be another pandemic – as Prof Sir Peter Horby, the director of the University of Oxford’s Pandemic Sciences Institute, states, this is “not Covid-Two”. This does not mean dismissing disease outbreaks, but it does mean being realistic about the threats they pose. 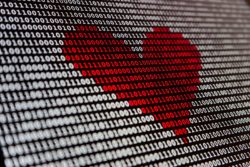 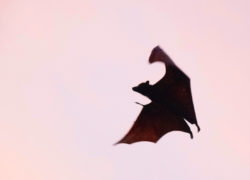