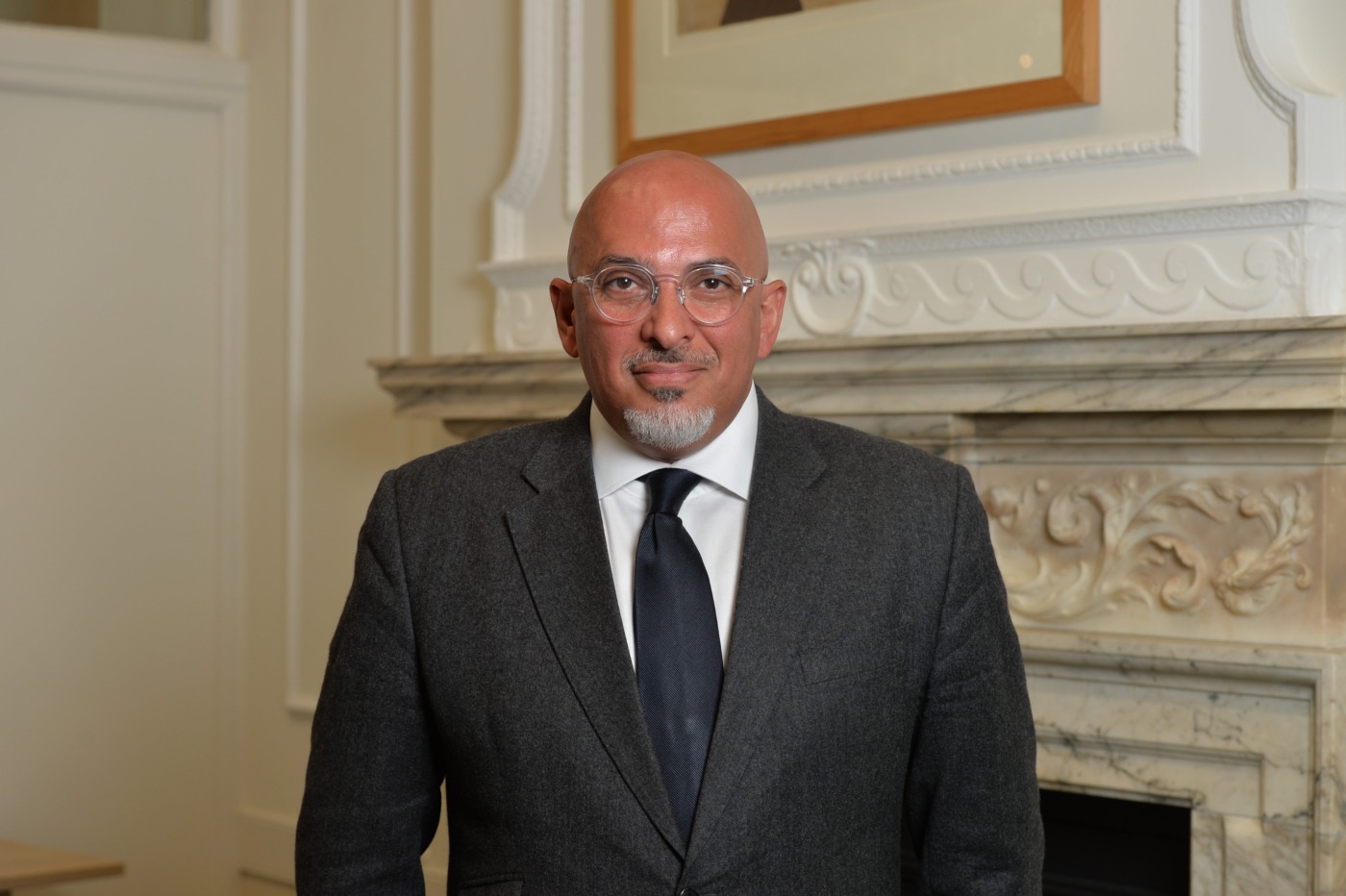 Warwick Pride has released a statement criticising the planned visit of Education Secretary Nadhim Zahawi MP to the University following past comments he made regarding transgender issues.

Zahawi is due to speak at Warwick at the request of the Conservative Association on Friday.

Warwick Pride announced they will protest the event with “trans flags” and ask Zahawi questions about “the rights of trans people in the UK”.

Warwick Pride, who represent students of LGBT+ background, oppose Zahawi’s defense last year of a former University of Sussex academic, Kathleen Stock, who the society describes as a “notorious transphobe.”

In their statement, Warwick Pride also raised previous comments from Zahawi about trans issues: “Parents have to be front and centre of this. And that is my message to the front line is to say: you have to involve parents in this. You have a duty to safeguard those children and parents are very much part of that.”

The society claims the “detrimental impact of outing LGBT+ youth to their parents”, is “trivialised” by Zahawi.

Warwick Pride added that in the past, the Secretary of State has used “the common transphobic dog-whistle ‘adult human female’.”

They believe the event contravenes Students’ Union rules on Equality and Diversity, but understand the difficulty of cancelling a visit by a sitting Cabinet minister.

The Warwick Conservative Association and the Parliamentary office of Nadhim Zahawi have been contacted for comment. 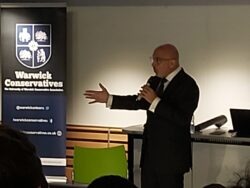 The full story of Education Secretary Nadhim Zahawi’s visit to Warwick, one month on 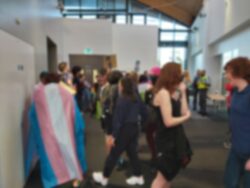 Update: Fallout following protests to the Education Secretary’s visit to the University of Warwick 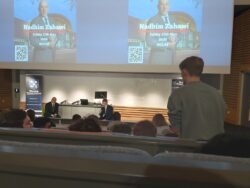