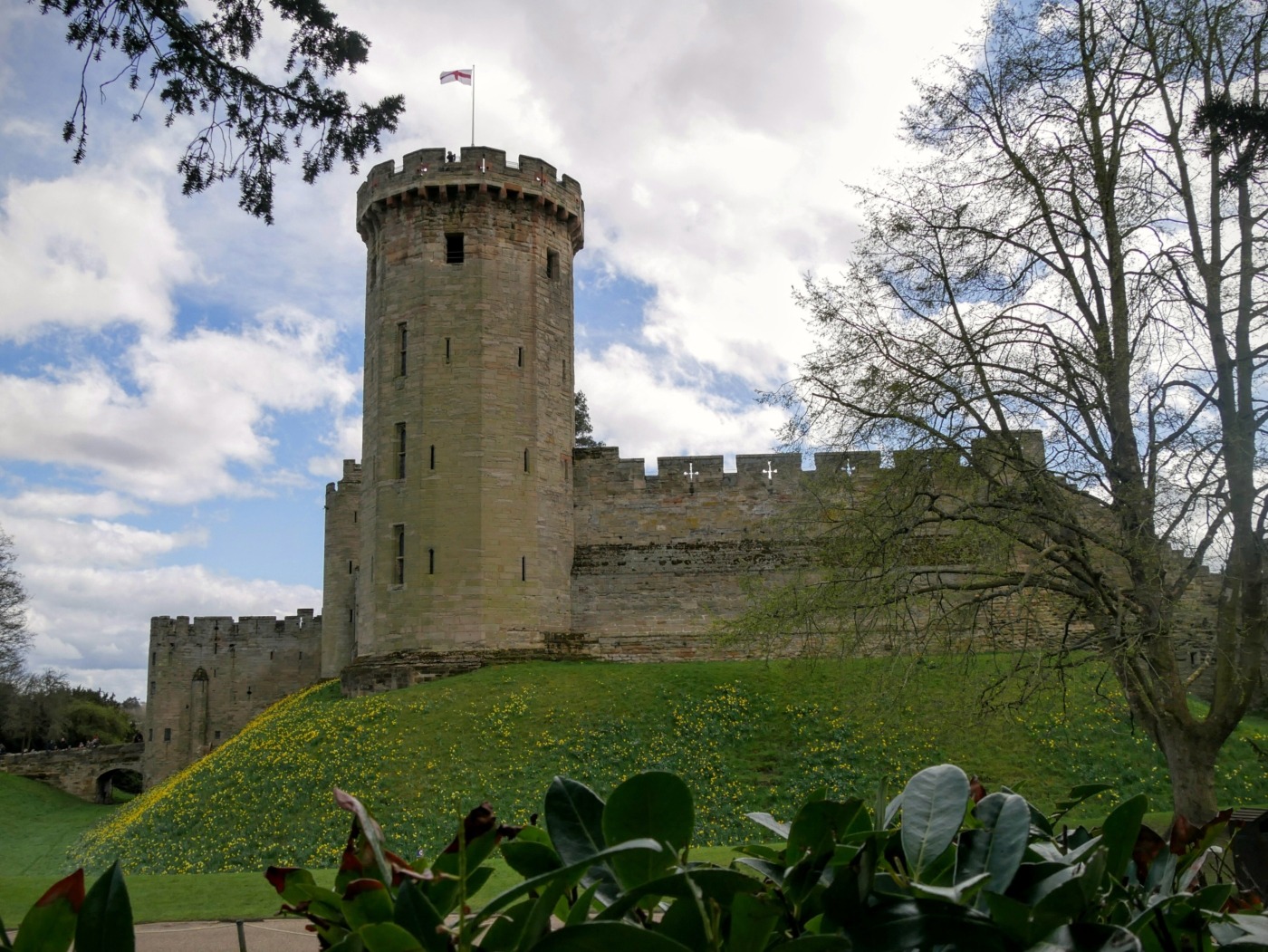 Warwick Castle’s hotel and restaurant plans to be reviewed

A review of plans for Warwick Castle to build a hotel will take place on 4 May.

The Merlin Group, the castle’s owners, submitted plans to build a 60-room hotel on the site of what is currently a car park, as well as a new play area and an extension of the restaurant.

In 2016, the attraction introduced ‘Knight’s Village’ lodges within its grounds to give guests the opportunity to stay overnight.

The proposal described the site earmarked for the hotel as “brownfield” land, and it suggested that buildings would be designed with a focus on the environment.

The Merlin Group revealed that the idea of a hotel was first raised in a masterplan drawn up in 2019, and the site which Warwick Castle intends to use is currently a floodlit car park.

There are also plans in place for the ‘Knight’s Village Restaurant’ to be extended to increase capacity for hotel diners as well as an external decking area for informal outdoor eating in summer. Once the restaurant has been extended, it will serve the hotel, lodges and glamping.

Warwick District Council said that the proposal was “positive for the future of the Castle and the town”.

“When Merlin took over the castle in 2007 I had one big concern and that was they would not be satisfied with simply running the castle for daytrippers. A hotel would certainly make them money – but at what cost?”

However, the plans have attracted local backlash since they were first revealed. James Mackay, Chairman of the Warwick Society, said: “In the view of the Warwick Society, it would have to be done very carefully indeed if not to badly damage the character of a very important listed building, an ancient monument and the grounds of it as well.

“There is a severe risk that what would be proposed will destroy what has taken centuries to build and what is increasingly an ‘entertainment park’ – they don’t like being called a ‘theme park’ – rather than the castle and its parkland of centuries ago.”

Local historian Graham Woodward said: “Merlin has been very good at getting people through the doors of Warwick Castle which is impressive. The flaming trebuchet launches and jousting contests have certainly added to the historical relevance of the castle and enjoyment for visitors.

“When Merlin took over the castle in 2007 I had one big concern and that was they would not be satisfied with simply running the castle for daytrippers. A hotel would certainly make them money – but at what cost?

“We cannot simply allow one of this country’s treasured castles to be run like some kind of commercial cash cow.”

The plan was due to be discussed by the council’s planning committee later this year, but it is now due to be raised at the next meeting of the group in May. Building will begin in autumn if the plans are approved. 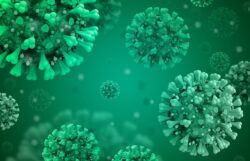